Stephane Houdet and Nicolas Peifer return their country to their winning ways from Beijing 2008. 15 Sep 2016

"It came true in an amazing stadium with a really fantastic crowd and it’s a dream come true.”

The top seeds put on a fine display of experience and prowess as they beat the young British duo of Gordon Reid and Alfie Hewett in the gold medal match.

The duo, who were in different pairings four years ago, combined for this year’s Games and won their country’s second men’s doubles gold medal following the Beijing 2008 victory of Houdet and Michael Jeremiasz.

The French twosome took charge of the first set and were only narrowly beaten in the second, before they regained control to claim victory.

“Nico was very, very strong mentally. When we play for the flag, when we play World Team Cup and the Paralympics he is very strong and very focussed and he wanted that medal so much, that we could say he was experienced,” said Houdet.

“We were a little bit ginger after the singles yesterday so this one [gold] is so sweet.”

Silver went to Reid and Hewett after the pair won Wimbledon doubles in July.

“I think the French deserved it and Gordon and I played to what we could’ve played,” explained Hewett.

Griffioen made sure the women’s singles gold medal was going home with her after she defeated her doubles teammate Aniek van Koot 3-6, 6-1, 6-4.

The Netherlands had already claimed the women’s singles gold medal before the final got underway for a record seventh successive time, but for van Koot and Griffioen it was all to play for.

Griffioen battled back from a first set defeat and upped her game in a real battle lasting just shy of two hours.

After losing the first set, the 31-year-old hit back with a dominant 25 minute 6-1 second set. However, even with a 4-0 lead in the fourth the match was not finished, as van Koot began to build herself into the set.

But on her second gold medal point, Griffioen took the illustrious prize to add to her bronze from four years ago.

“It’s a perfect story. It feels unreal now because I’ve been working for it for so long and to finally have it [the gold medal] around your neck it feels like I’m dreaming,” said Griffioen.

“It’s relief because I was up 5-1 and then you really don’t want to screw it up and it’s happiness because this was my dream. It came true in an amazing stadium with a really fantastic crowd and it’s a dream come true.”

Van Koot said: “She really did earn it, all credit to her. She played well and she played consistently, but I wasn’t good enough, but tonight I’ll be very pleased with this silver medal.”

Shingo Kunieda and Satoshi Saida claimed the bronze medal in an all-Japanese men’s doubles third place play-off in the opening match of the day.

It means Kunieda will still leave his fourth Paralympics with a medal after being knocked out of the men’s singles in the quarter-finals. 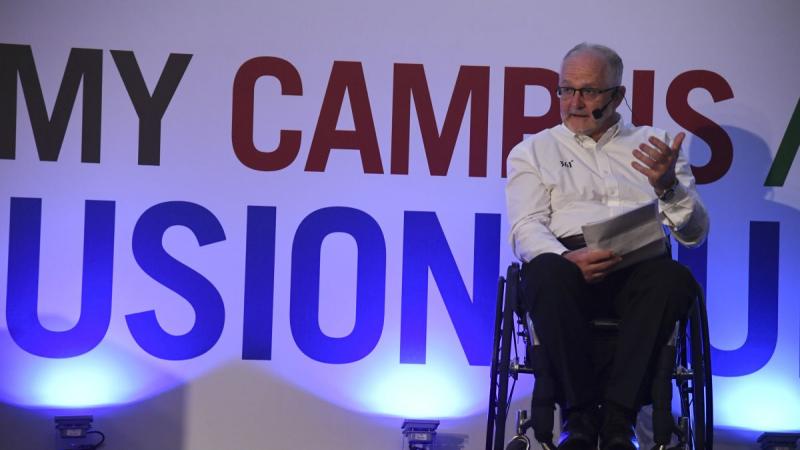 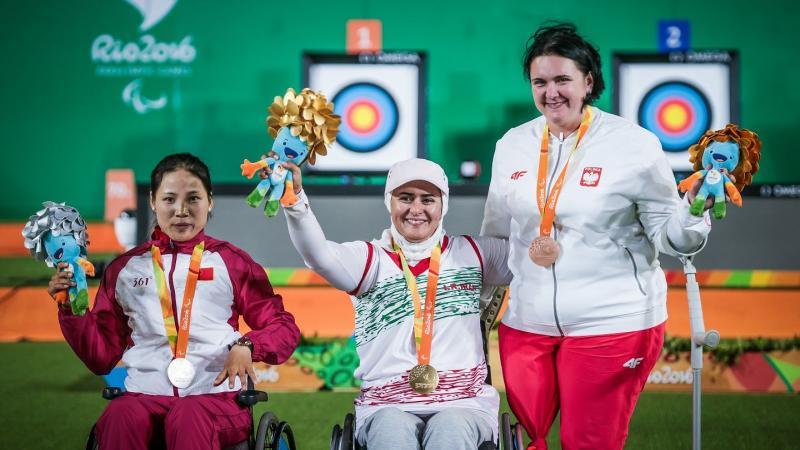