Organisers unveil details ahead of July's event which will attract 50 countries and 300 athletes. 07 Apr 2014
Imagen 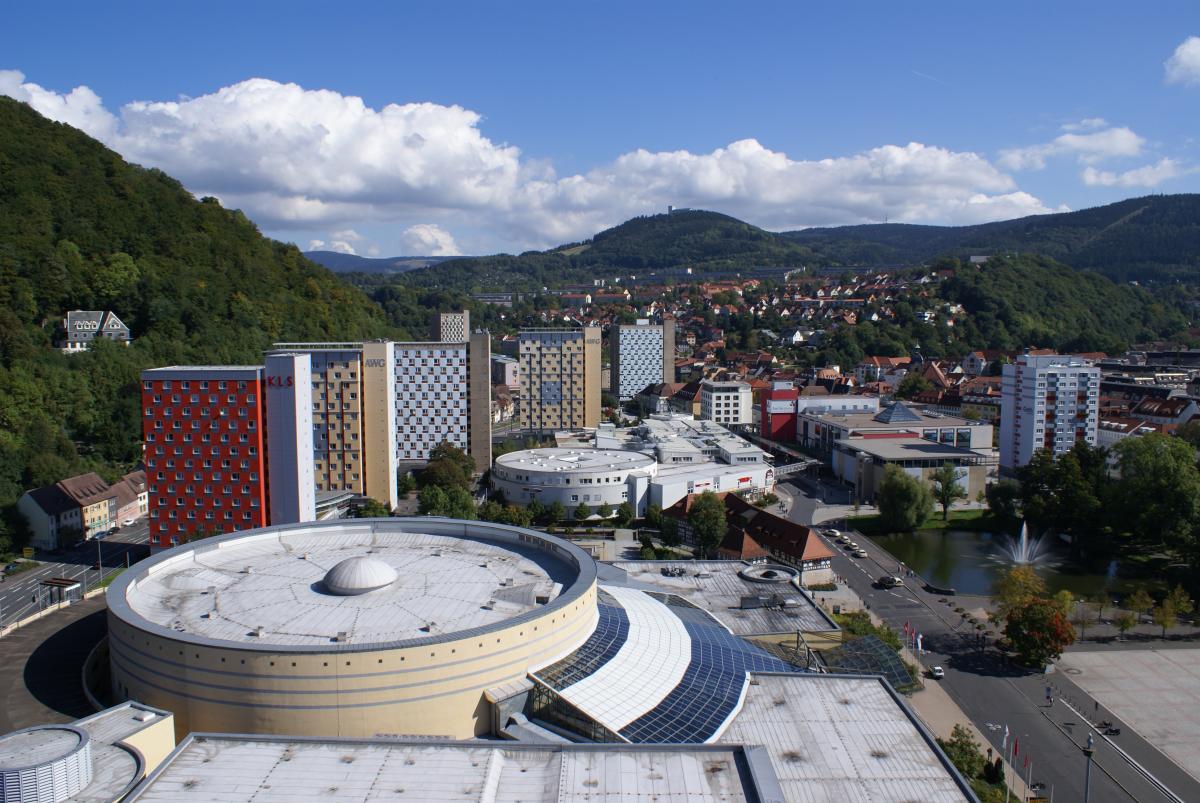 With 15 weeks to go until the start of the 2014 IPC Shooting World Championships in Suhl, Germany, the local organising committee has announced further exciting plans for the competition which will take place between 17 and 26 July.

Organisers have confirmed that 47 of the expected 50 countries set to take part have already confirmed their attendance and the Championships are on course to attract 300 of the world’s best shooters.

The Opening Ceremony scheduled for 18 July will take place in Suhl city centre on the Platz der Deutschen Einheit. After the official ceremony, an AC/DC tribute band will entertain the athletes and local crowds.

Ahead of the Championships, which will be the biggest international IPC Shooting event between the London 2012 and Rio 2016 Paralympic Games, the Suhl Shooting Sports Centre is being made accessible and barrier free. In doing so, organisers, together with the Thuringia Shooting Federation, hope to develop inclusive shooting sport in the region and have already organised try out sessions for a number of local athletes with an impairment.

Local school children are also taking part in projects related to the Championships, finding out more about the sport and the Paralympic Movement in general.

Big crowds are expected to attend the event which will feature 17 medal events, and organisers are still on the look-out for volunteers to fulfil a number of roles. Those interested in volunteering should contact: [email protected] 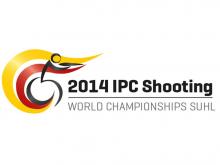