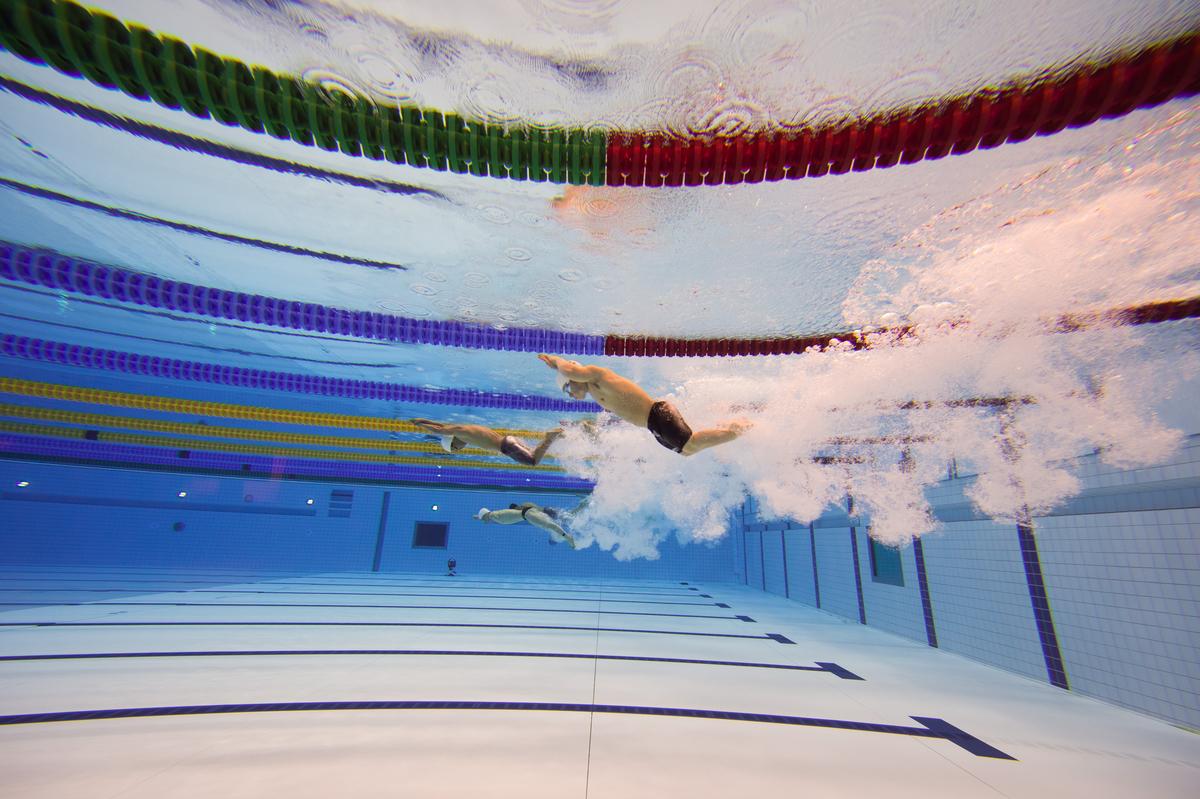 Kazakhstan’s Zulfiya Gabidullina set a new world record time of 46.40 to win gold in the women’s 50m freestyle S5 on Wednesday (22 October). Being an S3 swimmer herself, she impressed by holding off her competitors from the higher classes.

Gabidullina broke Olga Sviderska’s existing world record, which she had set at the 2014 IPC Swimming European Championships in August, by 0.66. Singapore’s Theresa Goh took silver, while Juan Bai from China won bronze in a new Asian record time for the S4 class.

Gabidullina’s compatriots Anuar Akhmetov and Andrey Afanasyev secured a double podium in the men’s 100m breaststroke SB12. Akhmetov broke his own Asian record from the 2013 IPC Swimming World Championships in Montreal, Canada, to take the gold medal in a time of 01:10.41.

Four more Asian records were broken in the pool in Incheon.

Zheng then went on to win a silver medal in the men’s 50m freestyle S6 behind his compatriot Qing Xu.

Furong Lin won an impressive fifth gold medal of the Games in the men’s breaststroke SB9 and set a new Games record in a time of 01:08.67 to add another medal to China’s tally.

Meng Zhang of China added yet another gold to her collection of Asian Para Games medals. Her time of 01:20.67 was just outside her own Asian record she set at Montreal 2013 in the women’s 100m breaststroke SB9.

Vietnam’s Thanh Tung Vo continued his medal haul on the third day of competition and added a gold medal in the men’s 50m freestyle S5 to his tally.

Inkook Lee won the only gold medal for South Korea of the day by beating Wai Lok Tang of Hong Kong, China, in the men’s 100m backstroke S14.

The day was completed by two relays.