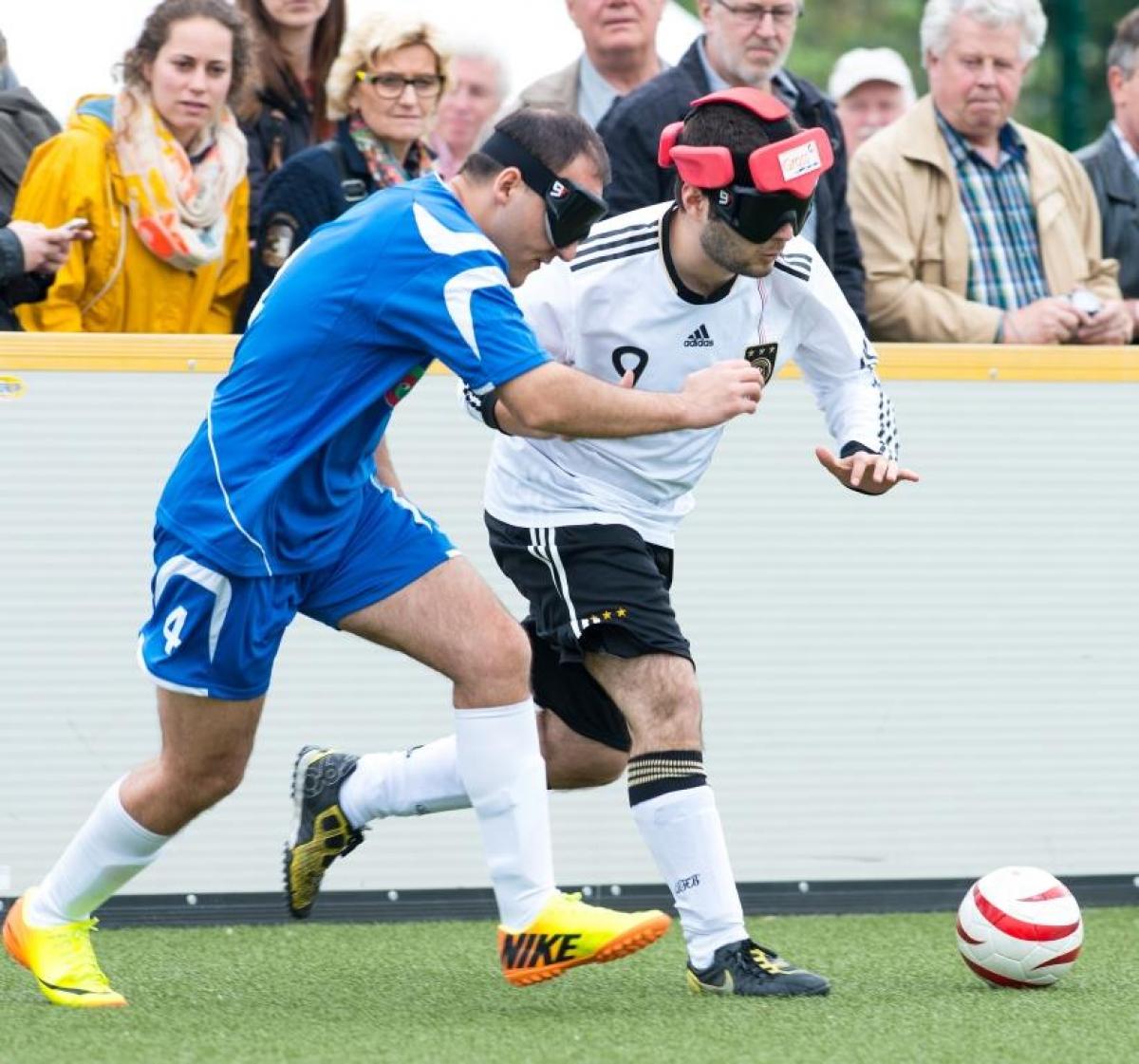 Hosts Germany will face Italy in the opening match of the Berlin 2017 Blind Football European Championships.

The International Blind Sports Federation (IBSA) and the Organising Committee have announced the group match schedule for the event, which takes place at the Lilli-Henoch-Sportplatz in the German capital city from 18-26 August.

Group stage matches continue until 23 August. The semi-finals will be contested the following day. On 25 August, the matches for 9th-10th, 7th-8th and 5th-6th place will take place, with the medal games being held on the final day.

Full schedule can be found on the European Championships’ official website. 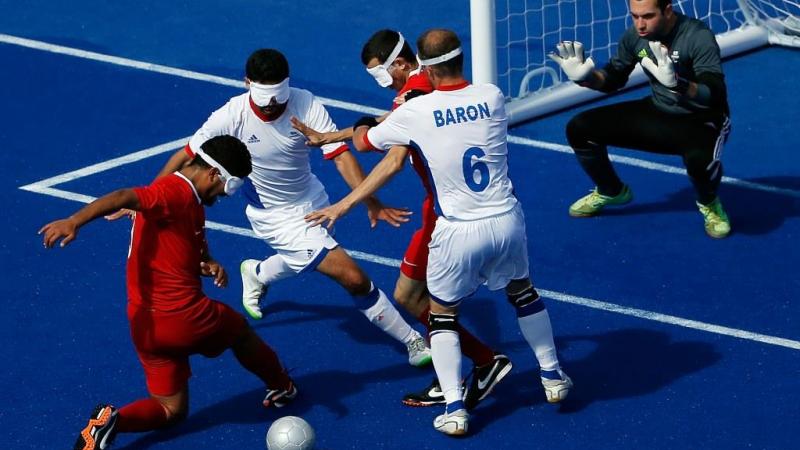