Team of nine will head to Nottwil, Switzerland, for the Road World Championships which start at the end of July. 08 Jul 2015
Imagen 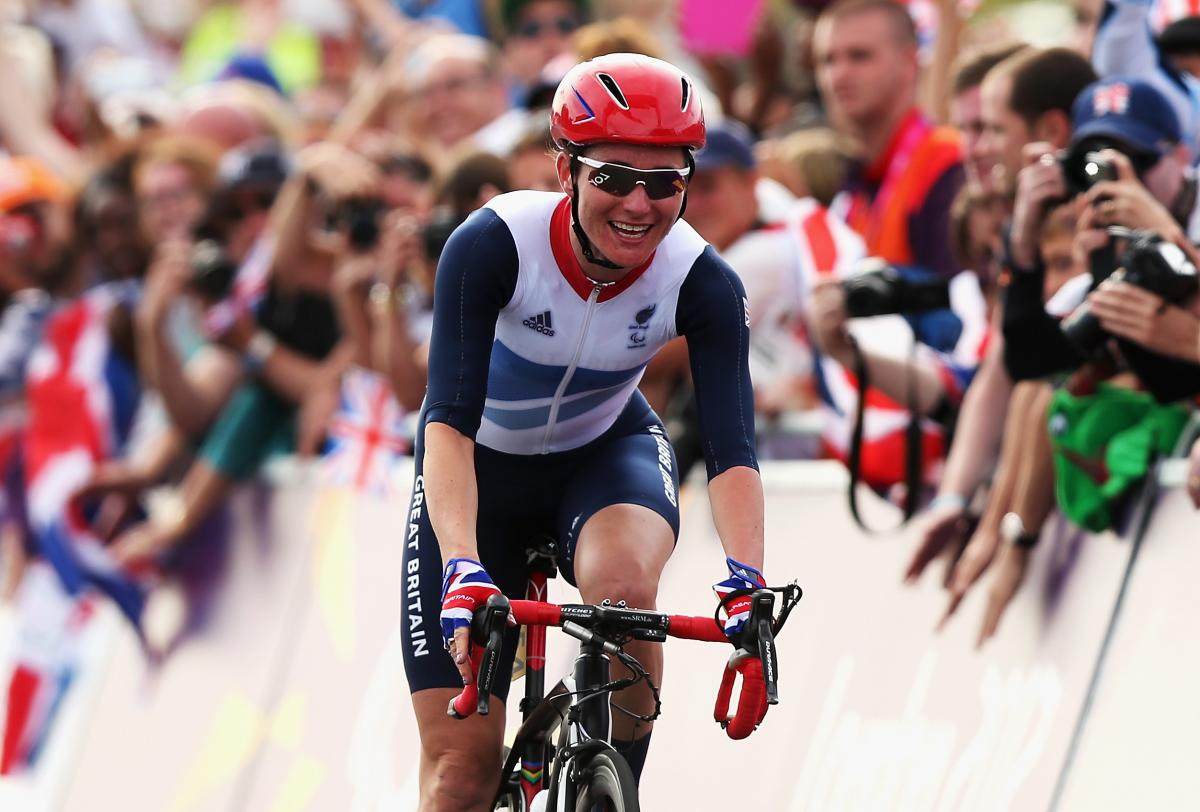 Dame Sarah Storey returns to the Great Britain squad after she missed the UCI Para-cycling Road World Cups in Italy and Switzerland to focus on her commitments on the road with her trade team.

She will be aiming to defend her rainbow jerseys in the time trial and the road race and add to her impressive tally of 20 cycling world titles across road and track.

Joining her in the squad will be Lora Turnham and Corrine Hall, who will be hoping to defend their tandem road race title, and Paralympic silver medallist Karen Darke, who won silver in the time-trial and bronze in the road race at last year’s World Championships.

Men’s tandem pair Stephen Bate and Adam Duggleby will be looking to build on their recent impressive form which saw them finish on the podium in the time-trial and road race at the first World Cup of the season in Maniago.

Para-cycling Head Coach, Jon Norfolk, said: “We’ve had some good racing over the last couple of months and we’ll be looking to take what we’ve learned and turn it into some solid results.

“This is obviously our biggest event of the year on the road and with the Paralympics just over a year away we’re starting to get a really good idea of where we are as a squad, and it’s another fantastic opportunity to test ourselves against the best in the world.

"I believe we’re heading in the right direction and this is another important stepping stone on the way to Rio.” 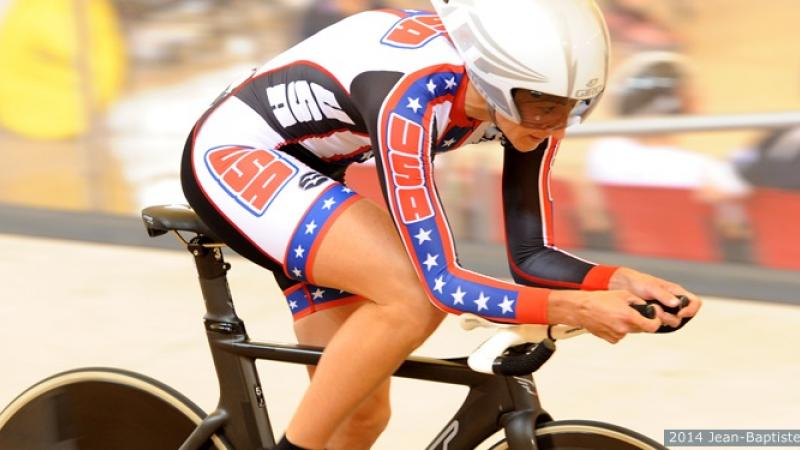