US Paralympics has named 11 athletes who will represent their country for both the 2015 UCI Para-Cycling Road World Championships and Toronto 2015 Parapan American Games.

The cyclists will compete in World Championships from 28 July – 2 August in Nottwil, Switzerland, and then make a quick turnaround to Toronto, Canada for the Parapan Ams (7-15 August).

For the Road World Championships, the US will send 24 cyclists. Seven of those are reigning world champions, including Allison Jones and Jamie Whitmore who swept the C2 and C3 events, respectively.

In the 2014 edition of the championships, the US topped the medal count with 18 medals (nine golds, six silvers and three bronzes). Every medal winner from the 2014 championships will return to defend their podium positions.

“Our team for the world championships has a perfect combination of experienced veterans and fresh faces,” said Ian Lawless, high performance director US Paralympics Cycling. “All of these athletes are eager to represent Team USA and ascend the podium."

Seventeen athletes were named to the US roster for the Parapan Am Games.

Parapan Am cycling competition kicks off with the road race at the Ontario Place West Channel on 8 August, followed by track cycling spanning from 10-11 August. Track events will take place at the Cisco Milton Pan Am/Parapan Am Velodrome. Competition resumes on 13 August with the individual time trial at the Milton Time Trial Course. 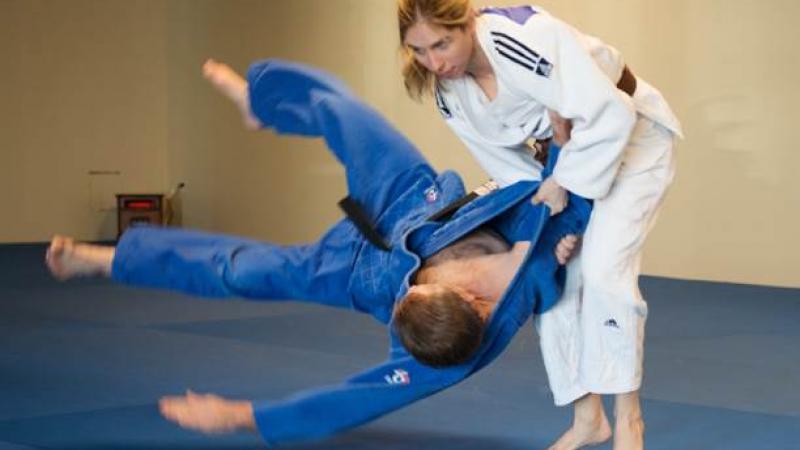 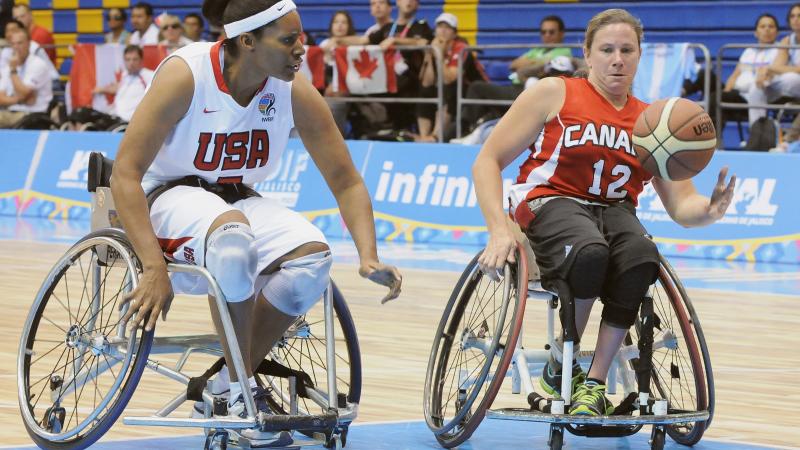