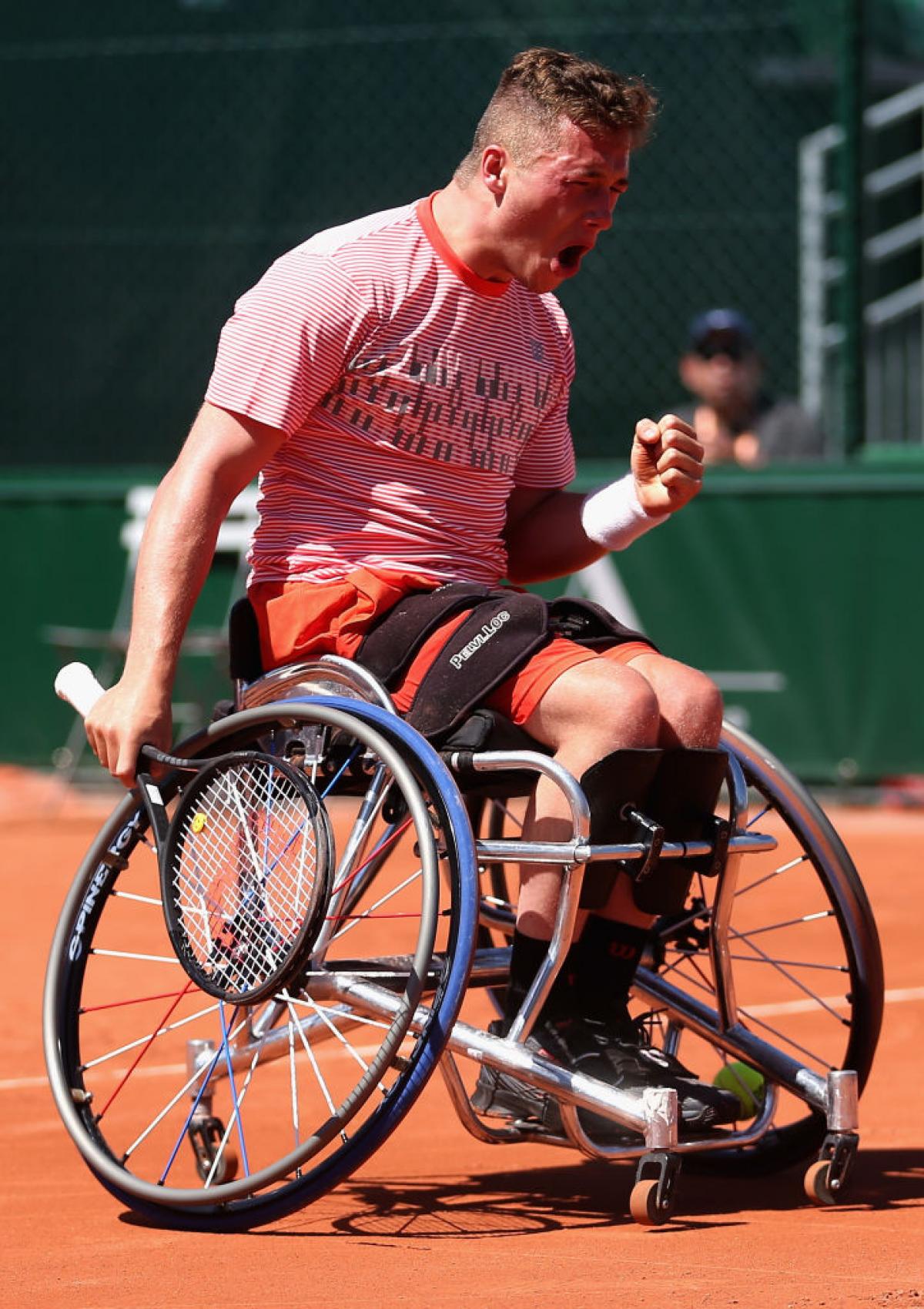 “It’s amazing that this time last year I was outside the top 10, hadn’t really won anything."

“It’s amazing that this time last year I was outside the top 10, hadn’t really won anything,” said world No.7 Hewett after the victory. “A year on, I have two [Paralympic] silver medals, Wimbledon doubles champion, and now singles at a Grand Slam. I can’t believe it.”

Few could believe Hewett would win considering he trailed Fernandez 0-6, 1-3 in the match.

“Mentally it was a big positive for me to keep in there and hold out,” Hewett said. “I felt good after I won that second set as well. I just knew I needed to get off to a good start in the third and when I did I had confidence.

“It was my first Grand Slam final and my first time here so, of course, I was probably nervous,” It’s something I need to work on, how to get off to a better start. Credit to me to come back, keep fighting, and take every little point I could to get back into the match.”

Hewett did not have much time to celebrate as he was due back on court for the doubles final soon after, in partnership with compatriot Gordon Reid. Unfortunately for them, they lost to France’s Paralympic champions Stephane Houdet and Nicolas Peifer 6-4, 6-4.

The women’s title went to world No.2 Yui Kamiji, who captured a 7-5, 6-4 victory over Germany’s Sabine Ellerbrock in the final. It was the Japanese player's second Grand Slam of the year, after claiming the Australian Open title in January, and the fourth of her career.

“First of all, I’m very happy,” Kamiji said. “I’m not entirely happy because I was not perfect. I still need to practice more to become a better player. I had more chances than her and I took them.”

She followed that up with the doubles title, together with Marjolein Buis, as they beat Dutch top seeds Jiske Griffioen and Aniek van Koot 7-5, 6-3.

It was their second Grand Slam doubles title together after they also paired up to beat Griffioen and van Koot in the 2016 Australian Open final. 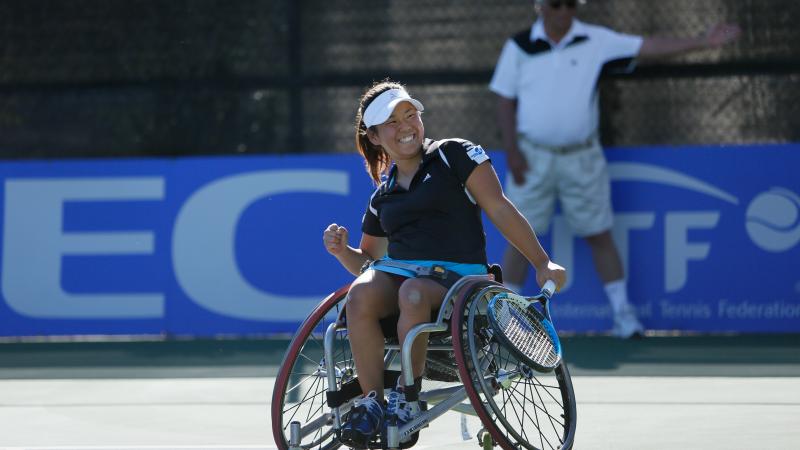