The 17-year-old newcomer was big in lifting Great Britain to their first World Group title; the Netherlands, USA add to their records. 01 Jun 2015
Imagen 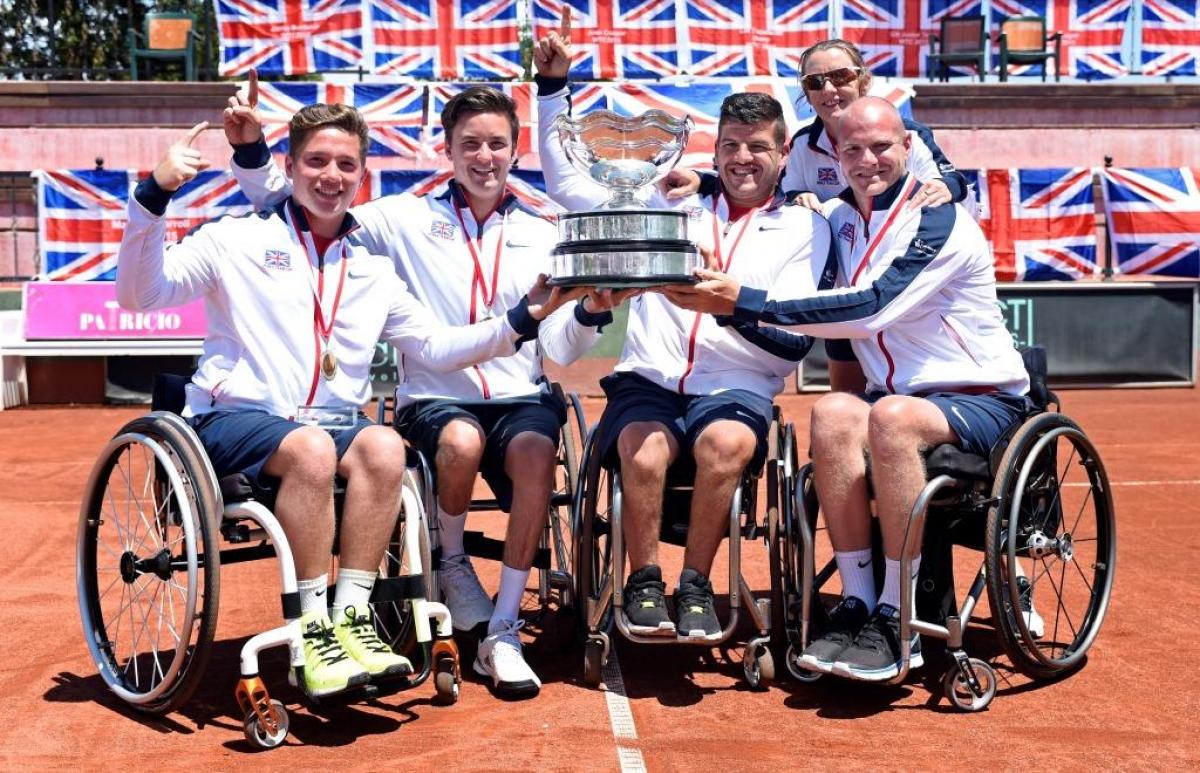 The British got a huge lift from their young star in 17-year-old Alfie Hewett, who was making his senior debut. The world No. 1 junior beat world No. 11 Michael Jeremiasz, 7-5, 6-1, in the opening singles rubber for his first career victory over the former world No. 1. Teammate and world No. 3 Gordon Reid then defeated world No. 6 Nicolas Peifer, 7-6(5), 6-2, to seal the 2-0 victory for top-seeded Great Britain over defending champion France.

“Making the transition from juniors to seniors and still being able to perform on this stage, it is a very special moment,” Hewett said. “I said at the beginning of the week I thought we could win. It has been great to have maintained that belief and to perform to our potential. It feels unreal.”

Added Reid: “It feels amazing going into Roland Garros knowing we are World Team Cup champions. … It has not sunk in yet.”

Thanks to Adam Kellerman’s dramatic turnaround in his win over No. 7 Takashi Sanada, 4-6, 7-6 (1), 6-3, fourth-seeded Australia claimed the bronze over Japan.

The scene was not new on the women’s side, as the Netherlands captured their 28th World Group title after beating third seed Japan 2-0.

Fourth seed Great Britain improved on their seeded position to claim the bronze medal after a 2-0 win over second seed Germany.

The USA extended their record as the most successful nation in the history of the quad World Group at the BNP Paribas World Team Cup after winning their ninth title with a 2-1 victory over Japan.

The final saw USA and Japan go head-to-head for the third time in the last two World Team Cups after Japan reached the title decider.

With the title decided in a doubles rubber, three-time Paralympic champions Taylor and Wagner paired up to beat Kawano and Moroishi, 6-2, 6-4, for a third USA quad title in Antalya since 2010.

“This was a really tight final,” said Bryan Barten, one of Taylor and Wagner’s teammates. “We were not happy with our results last year and we worked hard to get back on this stage and showed what we can do as a team.” 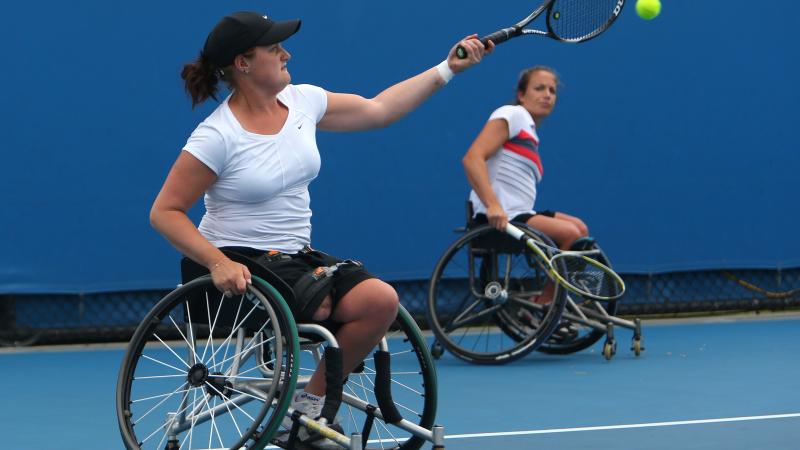 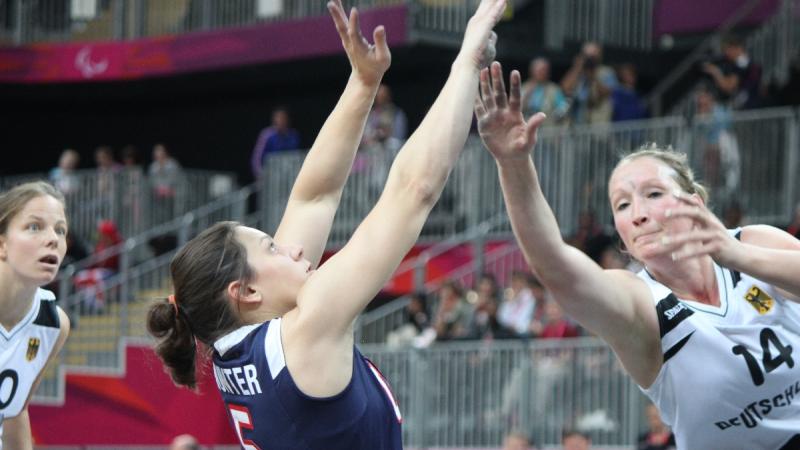 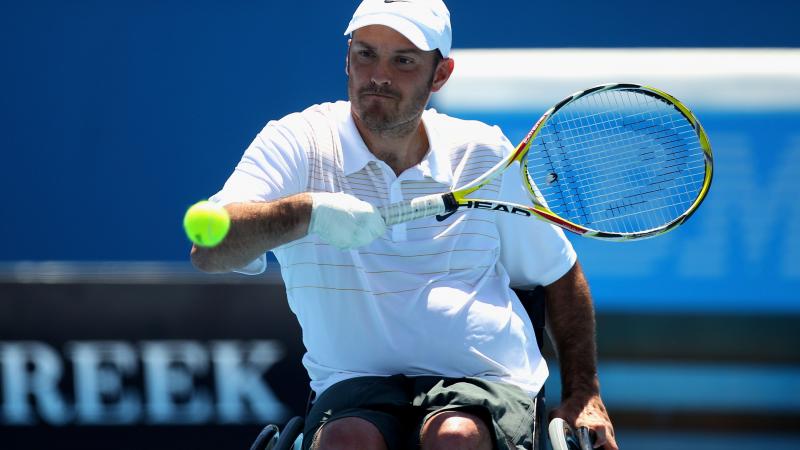