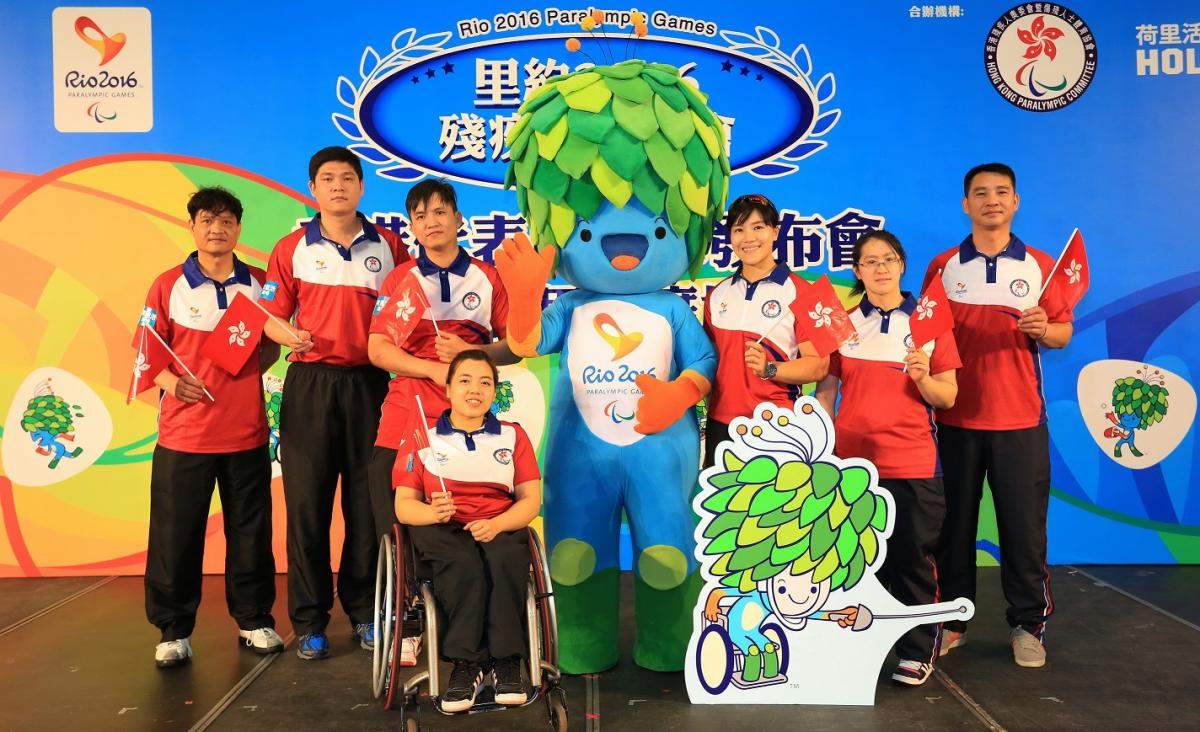 Hong Kong announced the athletes who will compete at the Rio 2016 Paralympic Games.

The National Paralympic Committees of Hong Kong, China, and Slovakia have announced their delegations for the Rio 2016 Games in September. Meanwhile the USA have named their athlete roster for wheelchair rugby.

Paralympic champions Yu Chui Yee and Yuk Wing Leung are among the headliners for Hong Kong’s 24-athlete delegation set to compete in Rio.

Four years ago, wheelchair fencer Yee won two Paralympic gold medals in the women’s epee and foil category A events and will look to return to both those podiums in Rio.

Hong Kong is also turning to Leung for a medal. The BC4 boccia player missed on the podium in London, but expectations are high for the 31-year-old, who is ranked No. 1 in his category.

Yee said: “I will treat my fourth Games with a calm attitude and have less pressure in winning medals. The whole Hong Kong team will definitely fight together and I believe my competition experiences can help the younger teammates.”

Hong Kong’s complete delegation for Rio 2016 can be found on the NPC’s website, along with more information.

The Slovak Paralympic Committee announced they will send 28 athletes across nine sports to Rio 2016.

Paralympic and world champion shooter Veronika Vadovicova will aim to bring her first Paralympic gold since Beijing 2008. She will be joined by fellow shooter Jozef Siroky looking to make his fourth Paralympic appearance.

World No. 1 track cyclist Jozef Metelka is a favourite for gold in the men’s C4, having defended his world title back in March in Montichiari, Italy.

The Slovak team includes two in archery, two in athletics, seven in boccia, four in cycling, one in equestrian, one in swimming, seven in table tennis, three in shooting and one in powerlifting; supporting the team are four athletes serving as partners in cycling and boccia, as well as 25 officials and four members of head of delegation making a total of 61 members. NPC Secretary General Samuel Rosko will be Slovakia’s Chef de Mission.

Rosko said: “I am really proud to be Chef de Mission of Slovakia Team, which seems to be a good combination of experienced and talented athletes.

“I hope that Slovak Paralympic Team is really stronger than what we had at London and many of athletes will go to Rio with the highest medal ambitions.”

Slovakia’s full Rio 2016 Paralympic delegation can be found on the NPC’s website.

USA Wheelchair Rugby has announced the 12 names who will compete in Rio, along with four alternatives.

Currently ranked No. 1 in the world, the US will look to do better than their bronze-medal finish from London 2012.

Four return from that London 2012 team, and will be led by Chuck Aoki. Aoki will be reunited on the court with Chad Cohn, Jason Regier and Adam Scaturro from four years ago.

“The journey to this moment has been filled with extreme lows and ultimate highs,” said coach James Gumbert. ” The challenge moving forward is to learn from each of these and capitalise on good momentum moving forward. Today’s selection represents the next chapter in USAWR history, these 12 athletes will carry on the strong tradition and standards of those who went before them as we look to Rio in September.” 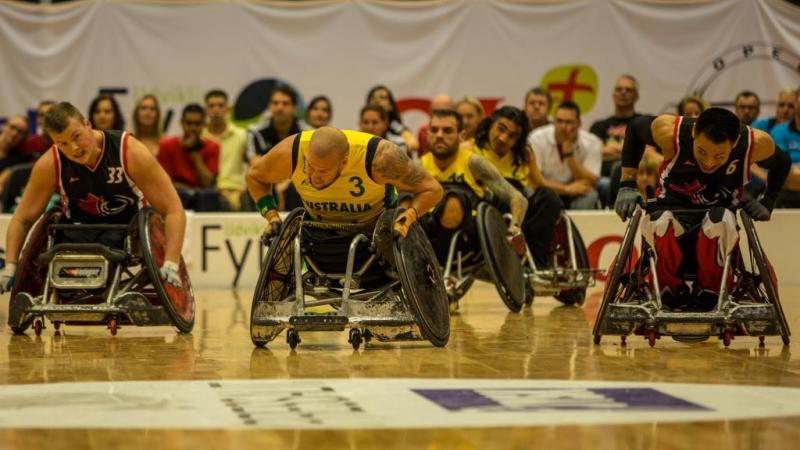