The programme will feature 177 medal events and was approved by the IPC Governing Board in Tokyo, Japan. 10 Jun 2015
Imagen 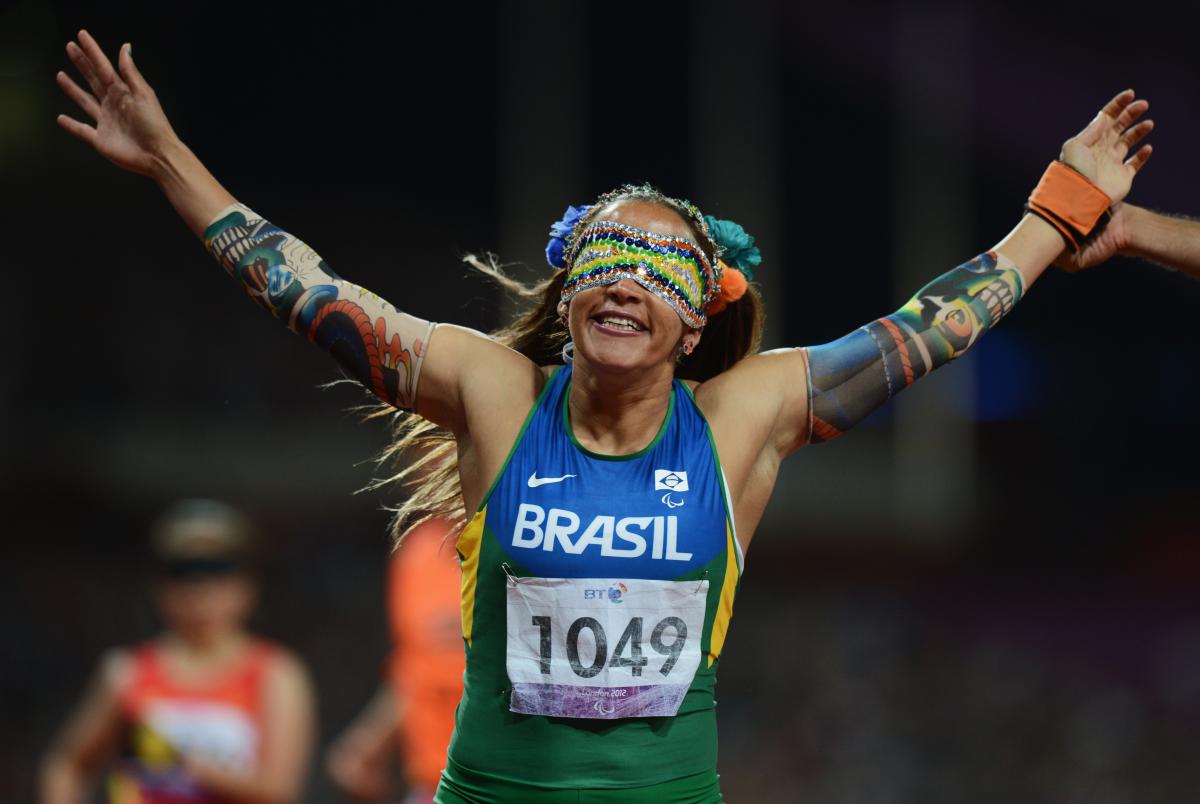 “We believe the Rio 2016 athletics programme gives more athletes an opportunity to compete at a Paralympic Games by providing a greater balance of events for all classes."

IPC Athletics, the International Federation, for para-athletics has announced its final medal events programme for the Rio 2016 Paralympic Games after it was approved by the IPC Governing Board in Tokyo, Japan, on Sunday (7 June).

The final programme will see 1,100 athletes contest 177 medal events which will be split between 96 for men and 81 for women. This means that there will be far more competition opportunities for women and athletes with high support needs at next year’s Games compared to London 2012.

In developing the event programme for Rio 2016, IPC Athletics had three objectives which focussed on the long term development of the sport. The first was to remove the requirement of a coefficient points system (Raza) to determine the outcome of field events. The second was to ensure a fair distribution of events across gender, impairment type and event type and the third to provide strong competitive fields.

A first draft of the programme was published in July 2013 following analysis of the number of athletes, region and countries taking part in each event.

Following analysis of participation data between March 2013 and April 2015, the programme has been updated.

Although there are no major changes to the men’s event programme announced in July 2013, there are some minor amendments to the eligible classes which can take part in some events. And, despite an 11 per cent increase in the number of female athletes practicing the sport since the end of 2012, five events have been removed completely from the women’s programme as they did not meet the minimum eligibility criteria. The classes eligible to compete in some events have also been amended.

The main changes to the women’s programme are as follows:

Ryan Montgomery, Head of IPC Athletics, said: “We believe the Rio 2016 athletics programme gives more athletes an opportunity to compete at a Paralympic Games by providing a greater balance of events for all classes.

“When we announced the Rio 2016 programme in July 2013 we did so with a long term aspiration to develop the sport so that it catered for and developed more athletes across more classes, and in turn create greater competitive fields for each class.

“I am pleased that since we announced the original programme nearly two years ago we have started to see the desired outcomes. Participation across the board is up 12.5 per cent whilst the number of athletes with high support needs competing has increased by 24.7 per cent.

“Although we have had to make minor changes to the programme, we believe the long term future of the sport is very bright with more athletes than ever before having the opportunity to compete in world and regional Championships as well as the annual Grand Prix series.

“We are well aware that there will be some athletes whose event may have taken place in London but will not feature in Rio. We can fully understand their disappointment but in finalising the 2016 programme we needed to make the long term interests of the sport our priority as in future years this will benefit a far greater number of athletes.”

Following the announcement of the finalised Rio 2016 athletics programme, the events programme and qualification criteria for this October’s World Championships in Doha, Qatar has been amended accordingly.

Athletics is one of 22 sports that will form the Rio 2016 Paralympic Games sports programme, which will include the Paralympic debuts of canoe and triathlon.

The Rio 2016 Paralympic Games will feature around 4,350 athletes from 175 countries who will compete in 526 medal events.