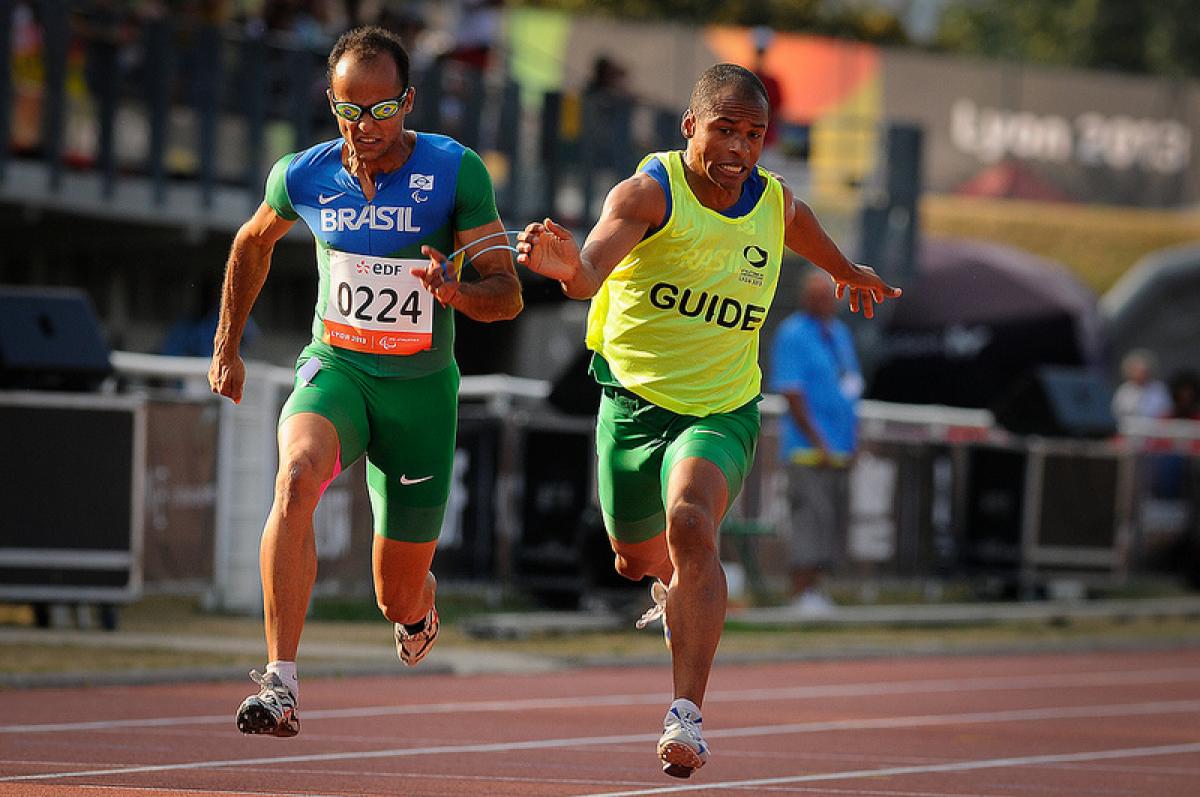 Lucas Prado is expected to be one of the visually impaired sprinting stars for Brazil at the Rio 2016 Paralympic Games.

Athletics is one of 22 sports that will form the Rio 2016 sports programme, which will include the Games debuts of canoe and triathlon.

Editor's Note: This article has been updated since originally published on 30 August.

IPC Athletics, the International Federation for para-athletics, has announced the medal events for the Rio 2016 Paralympic Games. The main features are single-class events and a fair distribution of events across gender, impairment type and event type.

The number of medal events for athletes with high support needs will increase by 22 per cent from the 45 that took place in London to 55 in Rio. A better spectrum of events will also be offered within the programme (short, middle distance and long distance running events, jumps and throwing events).

IPC Athletics’ aim in Rio is also not to combine any classification groups, especially in field events, where the RAZA system – a coefficient points system – is used to determine the outcome of events.

Ed Warner, IPC Athletics said: “Our aim in announcing the medals programme more than three years prior to the Rio 2016 Paralympic Games is to give countries and athletes plenty of time in advance to plan their road to Rio.

“Through creating more competition opportunities we want to develop more athletes across more classes and, in turn, create a greater competitive field for each class.

“The Rio programme has greater gender equality, has a greater spectrum of events for classes and will help develop the sport alongside National Paralympic Committee athlete and education development.”

In developing the Rio programme, IPC Athletics first analysed the number of athletes, regions and countries participating in each event and asked each National Paralympic Committee (NPC) to take part in a survey, which 28 completed.

NPCs were then invited to offer feedback on two draft versions of the programme during 2012 before a final draft was presented at last December’s IPC Athletics Sport Forum in Frankfurt, Germany.

The final programme was then signed off by the IPC Governing Board.

Athletics is one of 22 sports that will form the Rio 2016 sports programme, which will include the Games debuts of canoe and triathlon.

Earlier this month, the International Paralympic Committee (IPC) announced that Rio 2016 will see around 4,350 athletes compete in 526 medal events across 22 sports. 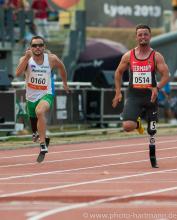 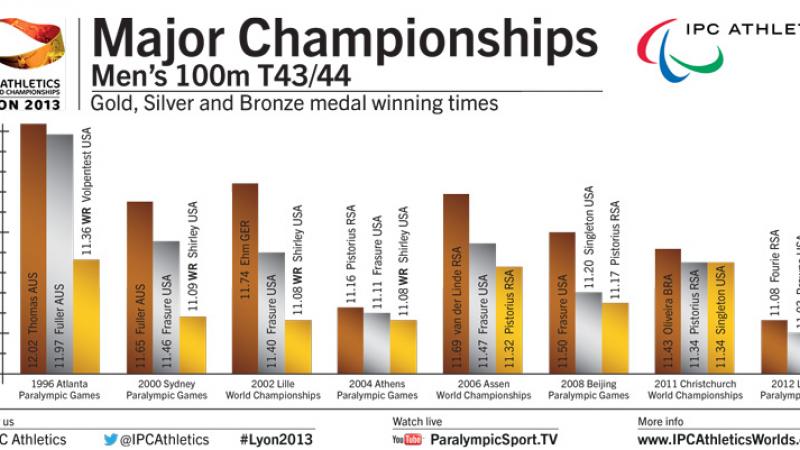