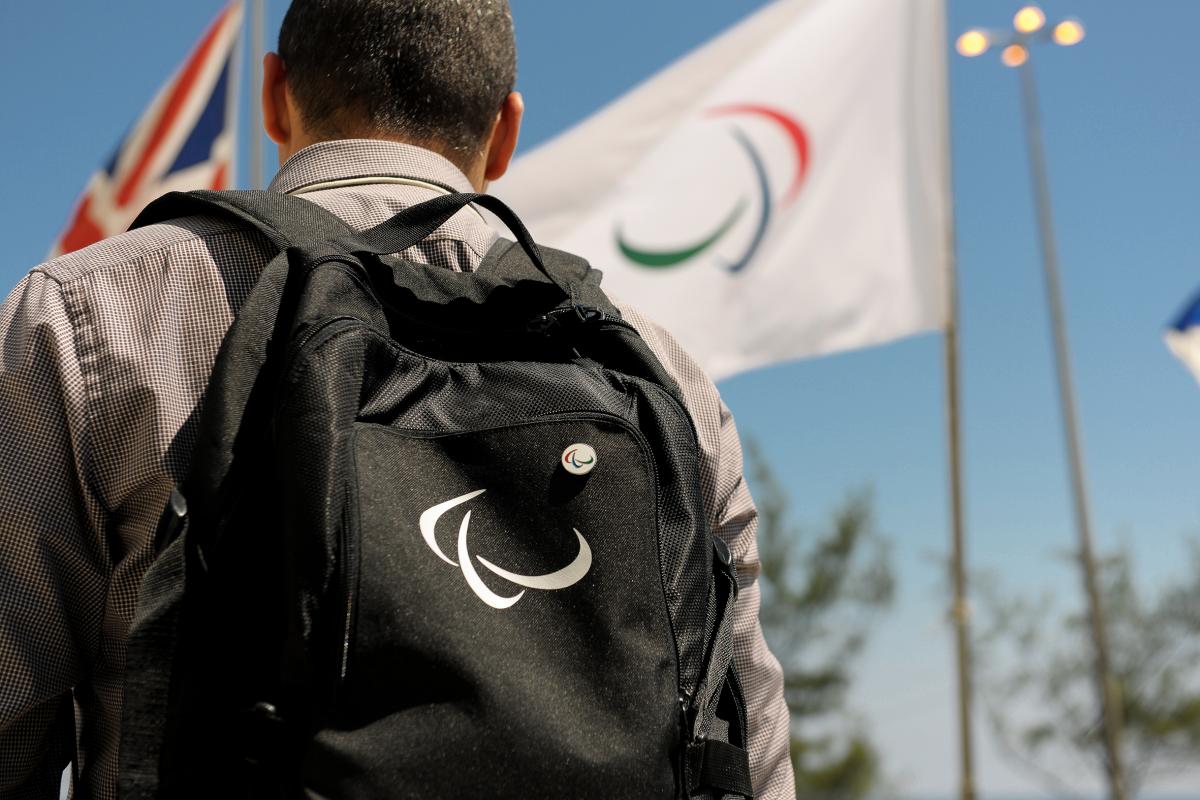 The IPC Agitos was everywhere in Rio

Following the conclusion of the London 2012 debrief this week, the International Paralympic Committee (IPC) staged a Project Review on Friday (23 November) with the Rio 2016 Organising Committee.

The day long Project Review covered many subjects and the IPC was updated on the progress of transport, venues, village, accommodation, broadcast integration, commercial, spectator experience and communications.

Xavier Gonzalez, the IPC’s Chief Executive Officer, said: “This has been a very productive week. Following the London 2012 debrief, Rio 2016 now fully understands the full scope of the Paralympic Games and the challenges they face. They are under no illusions of the hard work that lies ahead.

“Now that London is consigned to the history books as the best ever Paralympic Games, the focus is now fully on Rio. We have challenged them to ‘bring the world to Rio’ in four years time and deliver an even better Games than London.”

Rio 2016 Chief Executive Leonardo Gryner said: "The International Paralympic Committee's London 2012 Debriefing, held here on Wednesday and Thursday, and the specific side meetings between Rio 2016 and the IPC were enormously helpful in feeding new information into our planning. This Project Review was as much about giving updates on our progress as it was about fine tuning our plans and agreeing on directions. We end this week even more energised and enthusiastic about putting our learnings into practice."