Delegation visits venues and discusses the ongoing work to bring the world to Rio for the 2016 Paralympic Games. 31 Mar 2014
Imagen 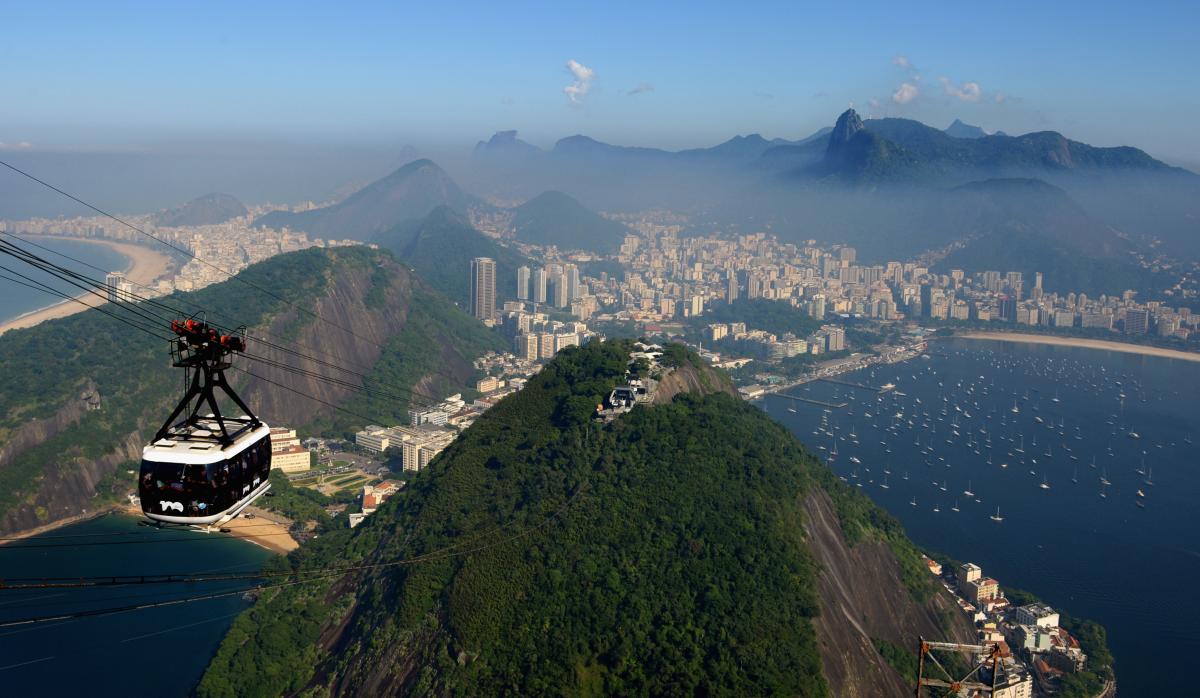 A stunning view of Rio from Sugar Loaf Mountain

"The strong support of the Brazilian government, the highly professional Rio 2016 staff, together with the Brazilian Paralympic Committee, will make these Games an amazing experience for athletes and teams, spectators and the media.”

A delegation from the International Paralympic Committee (IPC) travelled to Rio de Janeiro, Brazil, from 19-21 March 2014 as part of the latest IOC Co-ordination Commission for the Rio 2016 Olympic and Paralympic Games.

The IPC’s representative on the Co-ordination Commission, Jose Luis Campos, led a team of delegates including IPC Chief Executive Officer Xavier Gonzalez and Director of Paralympic Games Integration Thanos Kostopoulos, fresh from the conclusion of what has been dubbed ‘the best Paralympic Winter Games ever’ in Sochi.

Xavier Gonzalez, the IPC’s Chief Executive Officer, said: “Sochi 2014, whilst a Winter Games, showed us once again the huge potential that Games organisers have to make the Paralympics one of the biggest and best sporting events in the world.

“The eyes of the world will now be on Rio as the next Games and we are encouraged by the progress of the Organising Committee. We will continue working with them to support them in delivering an event that will carry on the legacy of both Sochi and London 2012.

“We believe these Games present a huge opportunity to improve the infrastructure and transport in Rio, especially in terms of accessibility for all, that will leave a long-lasting benefit to the city.

“The strong support of the Brazilian government, the highly professional Rio 2016 staff, together with the Brazilian Paralympic Committee, will make these Games an amazing experience for athletes and teams, spectators and the media.”

There were also several site visits to observe the progress of venue construction, which follow on from a number of sport-specific site visits that have already been conducted by International Federations.