The IPC conducted a two day Project Review with the Rio 2016 Organising Committee and left impressed with preparations for the Paralympic Games. 12 Nov 2014
Imagen 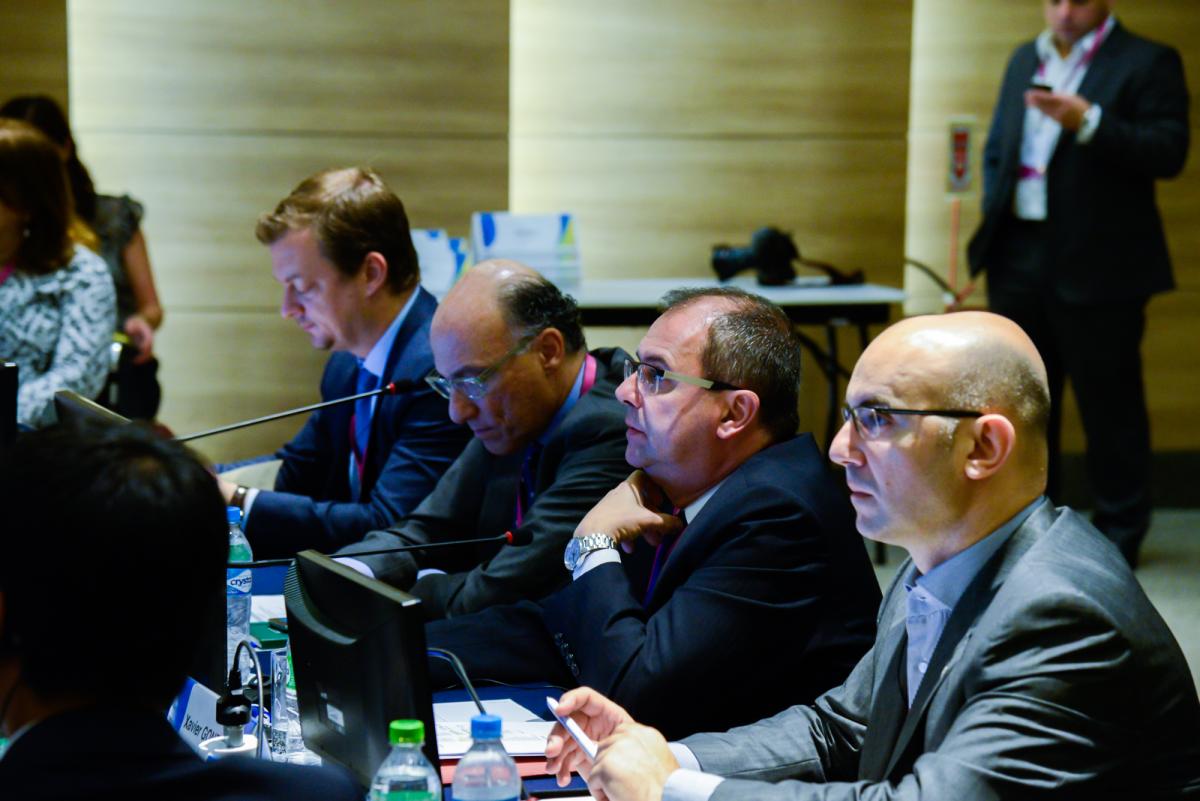 “There is a lot of work in front of us, but we are confident we are moving in the right direction and making good progress on the journey towards hosting the first ever Paralympic Games in South America."

The International Paralympic Committee (IPC) has said it is pleased with the “significant progress” made by the Rio 2016 Organising Committee following completion of a sixth IPC Project Review.

During two days of meetings on Monday and Tuesday (10-11 November) in Rio de Janeiro, the IPC received updates on many functional areas responsible for organising the next Paralympic Games which will take place 7-18 September 2016.

The Paralympic Movement’s global governing body also received an update from Federal, State and City governments in a session which was attended by Eduardo Paes, the Mayor of Rio de Janeiro.

Andrew Parsons, Rio 2016 Paralympic Integration Committee Chairman, Brazilian Paralympic Committee President and IPC Vice President said: “As the Games approach the intensity of our meetings increases and we have had two days of very productive discussions.

“As well as working on the preparations for the Games themselves, we are focused on the transformation of the city into a city for all, ready to welcome the best Paralympic athletes in the world in 2016.

“There is a lot of work in front of us, but we are confident we are moving in the right direction and making good progress on the journey towards hosting the first ever Paralympic Games in South America.”

Xavier Gonzalez, the IPC’s Chief Executive Officer said: “During this sixth Project Review we have seen significant progress on all the areas we have reviewed. In particular, we are really satisfied with the more integrated approach taken by the City, the State Government and Rio 2016 on the accessibility programme.

“We have now a much better picture of all the accessibility interventions across the venues, the last mile and the transport network. There is still a lot of work to do, but the plans are in place and this collaborative approach will help to ensure the proper implementation of accessibility solutions not only for the Games but the long-term benefit of the citizens of this great city.

“In the next 12 months it is critical to continue increasing the awareness of the Paralympic Games and further engaging all stakeholders and partners with the project. The plans outlined by Rio 2016 include several important announcements and new concepts that we are confident will achieve the targeted outcomes.”

In December, Rio 2016 will stage a second NPC Open Day, giving National Paralympic Committees the opportunity to learn more about preparations for the Games.