Classifiers and sport representatives gathered in Bonn, Germany, to discuss the current and future direction of classification. 25 Feb 2015
Imagen 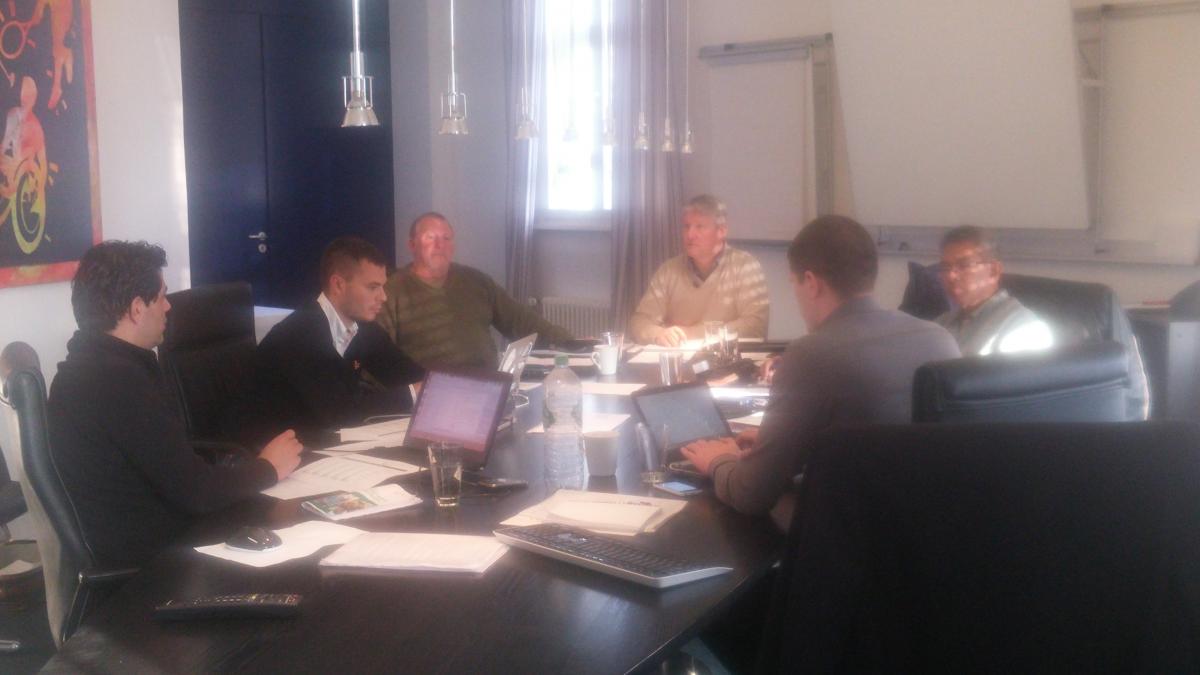 IPC Powerlifting gathered classification representatives for a two-day meeting in Bonn, Germany, on 18-19 February to discuss a variety of topics affecting the future of the sport.

Senior classifiers, members of the IPC Powerlifting Sport Technical Committee (STC), representatives of the sport and some of the IPC classification team met with the aim of progressing discussions around IPC Classification Code compliance, classifier training and development, rules and research projects.

IPC Powerlifting senior classifier Derek Groves said he was pleased with how the gathering went.

“We had some very constructive debates and discussions around classification, which is a hugely important area to get right,” Groves commented. “We talked about the pathway for bringing more powerlifting classifiers through, their ongoing training requirements and the roles, responsibilities and expectations attached to this crucial element of the sport.

“I was particularly interested in going through the detail of the research projects that we aim to carry out for powerlifting, including the sport elbow angle deficit, grip measurement, limb deficiency, amputees and the percentage weight add-on and the division of impairment groups which could lead to the expansion of medal events in the future.

“I would like to thank everyone who took the time and made the journey to Bonn progress the discussions.”

IPC Powerlifting will now continue to focus on a busy year which includes three regional Championships and the Toronto 2015 Parapan American Games.