IPC Shooting sends its condolences to family of Roy Carter

The British shooter passed away after a short battle with cancer. 10 May 2016
Imagen 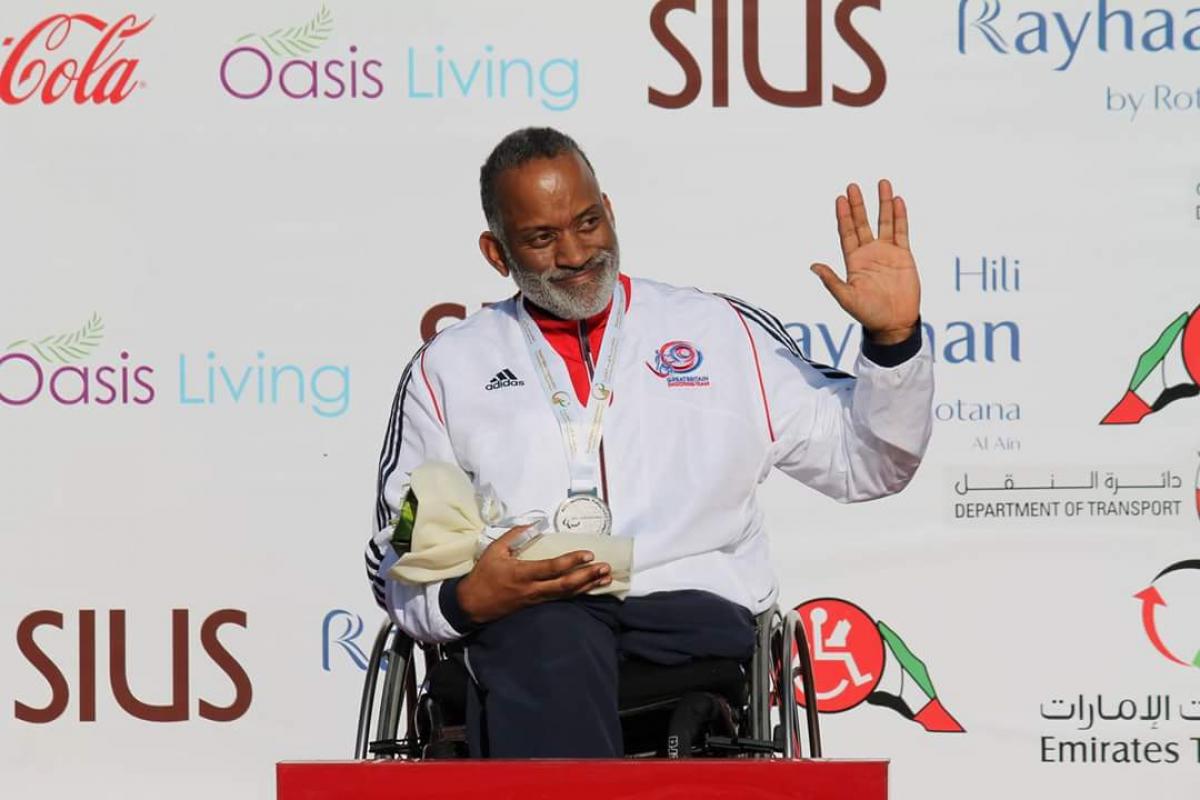 IPC Shooting has sent its condolences to the family and friends of Roy Carter, a British pistol shooter who has sadly passed away following a short battle with cancer.

Carter, who represented Great Britain on a number of occasions, most recently at the January’s IPC Shooting World Cup in Dubai, UAE, was diagnosed with cancer earlier this year.

A naturally talented shooter, Carter's finest achievement arguably came at the IPC Shooting World Cup in USA in November 2015. Having qualified top in P1 (10m Air Pistol Men SH1) with a personal best of 573, he went on to earn a bronze medal and a direct slot for ParalympicsGB for the Rio 2016 Paralympic Games.

Sarah Bond, IPC Shooting Sport Manager, said: “On behalf of IPC Shooting and the whole Paralympic Family, we send our condolences to Roy’s family and friends following his sad passing.

“Roy was an extremely talented shooter with aspirations of competing at his first Paralympic Games this September when he was diagnosed with cancer.

“Since switching from wheelchair basketball to shooting, Roy represented Great Britain at World and European Championships, as well as World Cups and his efforts last November secured one direct slot for the British team. Roy and his fantastic smile will be sadly missed, not just by his teammates, but by the whole IPC Shooting community.”