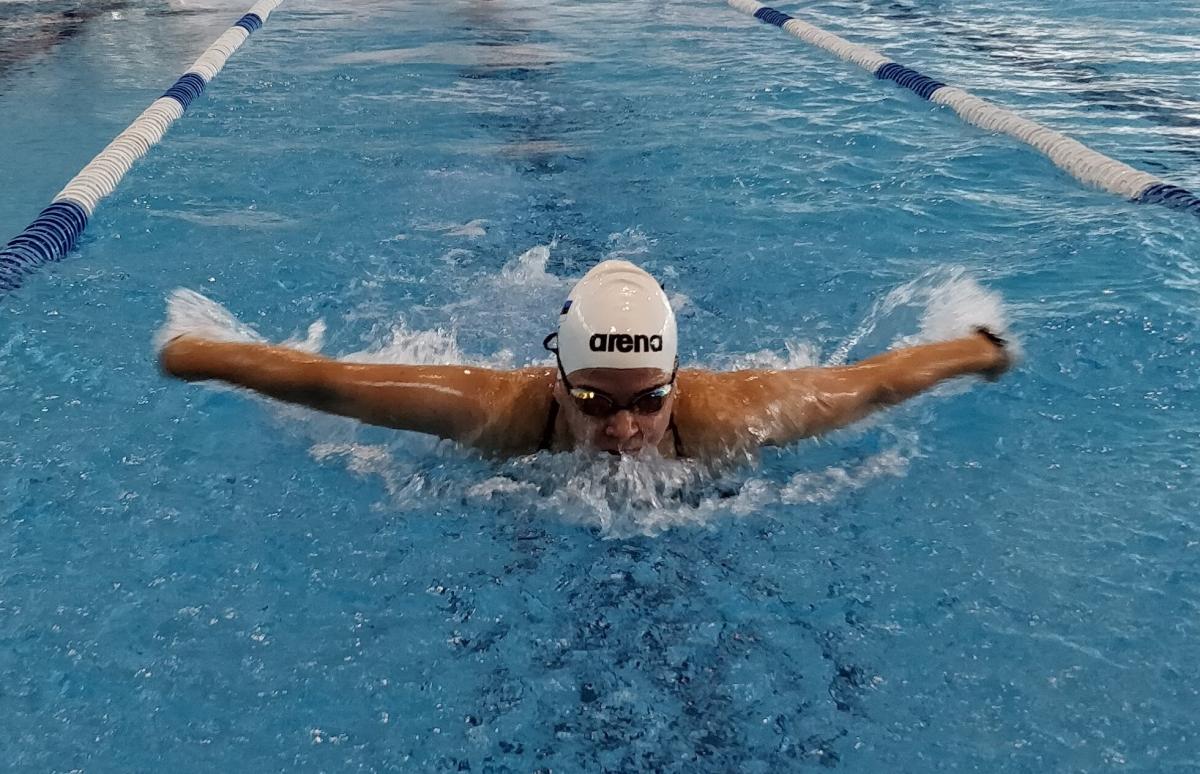 The stage is set for the 2018 International Wheelchair and Amputee Sports Federation (IWAS) Youth World Games in Athlone, Ireland, where future stars will be born between 2 and 5 July.

A total of 165 athletes from 16 countries are expected to compete in athletics, table tennis and swimming. Athletes will compete in three age categories – under 23, under 20 and under 18.

The IWAS Youth World Games have been a firm fixture of the IWAS programme for more than a decade – this is the 13th edition of the event.

Since the first Games took place in Stoke Mandeville, Great Britain, the birthplace of the Paralympic Movement, in 2005, hundreds of young athletes have got their international careers underway at the event.

Whilst many new faces are expected to emerge, some athletes are returning to defend titles and podium places from 2016 in Prague, Czech Republic.

Cillian Dunne has been competing in athletics since he was five and will be flying the flag for host country Ireland this summer at the age of 21.

“I’m very excited about Athlone 2018. It’s a home games for me and so it’s a great chance for me to compete in front of my family and friends,” Dunne, a T54 racer, said. “I’m training harder than ever before so I’m going to do my best and I hope to make it onto the podium again following my success in the 2016 IWAS at Prague.”

A serial medallist at national competitions in swimming, athletics and archery, the USA’s Miguel Jimenez-Vergara successfully converted his performances into IWAS Youth World Games medals for the first time in 2015. He won one gold, four silver and two bronze medals from the track and field in Staadskanal, the Netherlands.

An S4 swimmer, Thailand’s Phuchit Aingchaiyaph impressed at the 2016 edition of the Games when he medalled in every single one of his events.

His haul from two years ago included four golds and two bronze. Now 17, he will be aiming to impress once again in Athlone.

In the women’s another 17-year-old, Estonian Anette Remmelg, will be one of the faces to watch.

Remmelg made an impact in Prague, not only winning the 400m freestyle but also claiming bronze in the 50m. Athlone 2018 will be her third consecutive IWAS Youth World Games.

Returning to training from 12 months away in Mexico, Remmelg said: “Now when I was away on exchange year, it has been challenging for me to get back on track, so for this year’s IWAS Youth World Games my aim would be to give the best of myself. My aim is always to swim my personal records and be satisfied with my result.”

The world ranked No.1 in the International Table Tennis Federation junior class 3, Thai player Yuttajak Glinbanchuen will be aiming for gold in Athlone.

He is also already a Paralympian at the tender age of 21, having competed at Rio 2016.

In the under-18s, Croatia’s Nino Basa claimed third place in the men’s individual event in 2016. He is ranked No.7 in the junior class 3.

Romania’s Ioana Tepelea is the one to watch in the women’s as the top seed. The 17-year-old sits at No.6 in the junior class 10 rankings.

Table tennis and athletics will take place at the Athlone Institute of Technology between 3-5 July. Swimming will be contested at the Regional Sports Centre from 3-4 July.

Results will be published on the IWAS website alongside the competition schedules. 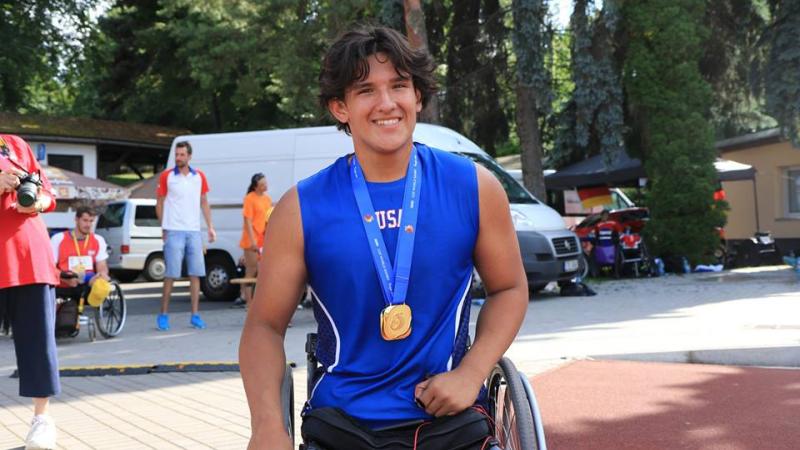