With 25 more test events, two torch relays and the Olympic and Paralympic Games to deliver, 2016 will be a year to savour for Brazil. 02 Jan 2016
Imagen 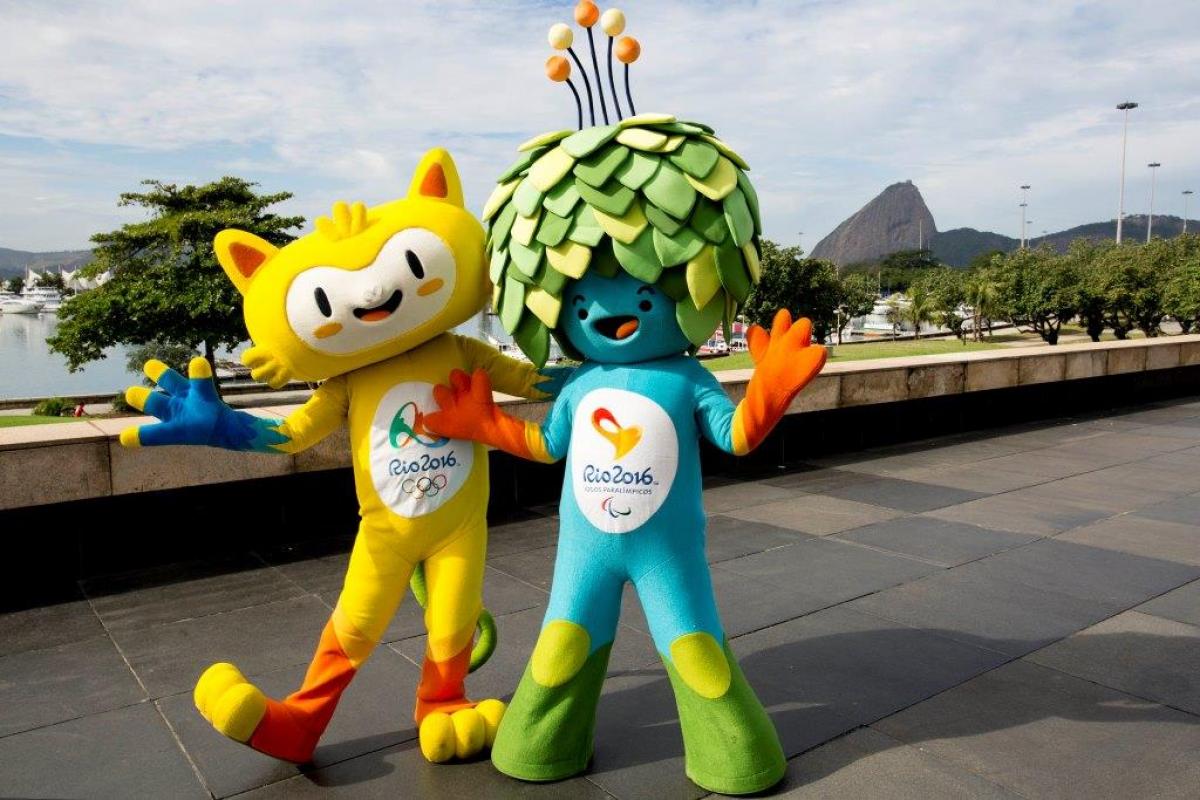 Now that 2016 is finally here, here’s what can be expected in the build-up to the Rio 2016 Olympic and Paralympic Games.

Cariocas, as Rio’s residents are known, will not have to wait until the Games themselves to see some of the world’s best athletes competing in the city. With 25 test events to be staged between January (starting with basketball) and May (ending with Paralympic athletics), Games organisers will continue to fine tune their preparations. Barra Olympic Park, the heart of the Games, staged it first test event (tennis) in December and will host a further 17 up to May. Some of them, such as the gymnastics competition in April, will provide opportunities for competitors to qualify for the Rio 216 Games.

The Olympic flame for the Rio 2016 Games will be lit on 21 April in the Greek city of Olympia, the birthplace of the Games, before being transported to Brasília, where the torch relay will begin on May 3. About 12,000 torchbearers (the first will be selected in February) will carry the torch across the country, passing through more than 300 towns and cities. After 100 days it will arrive at the legendary Maracanã Stadium, when it will be used to light the Olympic cauldron at the opening ceremony on 5 August.

We’ve already had the pictograms, ‘Look of the Games’, mascots and torches, but there is more to come. In 2016 the medals, the official music and the slogan of the Games will be unveiled.

The Rio 2016 Olympic Village will open its doors to 10,500 athletes from 206 countries on 24 July. Much more than just a hotel, the complex of 31 buildings will be a virtual town, with a canteen serving food for all cultures, leisure facilities, shops, religious spaces and the most star-studded gym you are ever likely to see.

Two Olympic parks – in Barra and Deodoro – will host the world’s best athletes in 2016, but this will be only the start. After the Games, the two clusters will be used by high-performance athletes, school children and social projects, as public leisure facilities and for hosting more top-level international competitions.

It will all start and end with massive parties. Plans are afoot for the Olympic Games opening and closing ceremonies on 5 and 21 August, both at the Maracanã Stadium. The creative team behind the celebrations have given a glimpse of their plans, while auditions for the casts have begun. It’s going to be some party.

A festival of sport

The biggest sporting event on the planet. Staged in South America for the first time. In one of the most beautiful cities in the world. The eyes of the world will be on Rio from 5 to 21 August, during which 306 gold medals will be won, records will tumble and moments of greatness will be etched on sporting history. Hold on to your hats.

Rio 2016 aims to sell a record number of tickets for the Paralympic Games, surpassing the 2.76 million sold for London 2012. With 94 per cent of them costing USD 23 or less, tickets are affordable for all.

Buy tickets now outside of Brazil.

Don’t have a ticket? Don’t worry. There will be ‘live sites’ in the city for fans to come together, watch the action on big screens and enjoy live music in a festival atmosphere. Visitors from all over the world will join cariocas to celebrate the unifying power sport. And if the 2014 World Cup is anything to go by it’s going to be a lot of fun.

While the athletes shine in the sporting arenas, the best of Brazilian culture will be on display around Rio. Free open-air performances, interactive events and exhibitions will energise the city and ensure visitors have a full experience of the host nation.

Find out more about the Rio 2016 culture programme

With the Olympic Games done and dusted, the focus will turn to the Paralympics. The athletes’ village team will have four days – 24-28 August – to prepare the facilities for hosting athletes with an impairment. Then, from 1 to 7 September, the Paralympic torch relay will travel across the five regions of Brazil before lighting the cauldron in the Maracanã Stadium at the opening ceremony.

Find out all about the Paralympic torch

No other event – sporting, cultural, political – does as much to challenge preconceptions and break down barriers as the Paralympic Games. And between 7 and 18 September, Rio will host the first edition of the Games in South America, an event that promises to change the region forever. More than 4,000 high-performance athletes from 176 nations will be in town and the Paralympic values – courage, determination, inspiration and equality – will be in abundance as they go into battle for more than 500 gold medals.