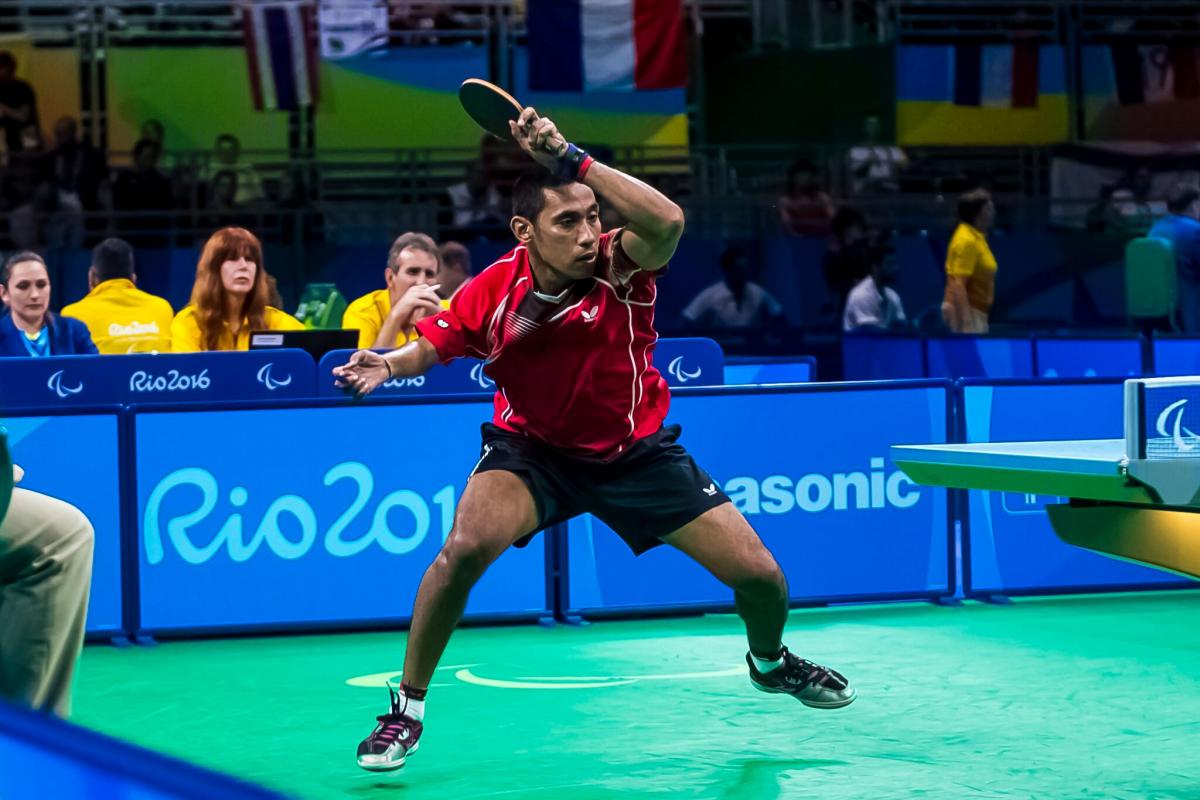 "I think the Asian Championships will be a good chance for me to play at a good level again.”

Indonesia’s David Jacobs hopes to regain the form that deserted him at Rio 2016 by winning a third Para Table Tennis (PTT) Asian Championships in Beijing, China in August.

“I was disappointed after the Paralympics,” Jacobs said. “I lost in the last 16 to Mateo Boheas, but I still want to play in the World Championships next year and at the 2020 Paralympics in Tokyo. So I think the Asian Championships will be a good chance for me to play at a good level again.”

Jacobs has since shown signs that the winning form is still there, emerging with a comfortable victory at the Spanish Open in early June.

Standing in Jacobs’ way for a third consecutive Asian title will be China’s 2016 Paralympic champion Ge Yang, who has formed a rivalry with Jacobs from the moment the 40-year-old competed in his first International Table Tennis Federation (ITTF) tournament in 2010.

“I have played Ge Yang many many times,” Jacobs said. “Sometimes I win, sometimes I lose but it is always tough. He’s the Paralympic champion and a great player so if I want to beat him then I always have to be in good condition.”

Indonesia can take encouragement from the Spanish Open team final this year which saw them narrowly lose to the Spanish team that won silver at the Rio 2016 Paralympics.

Despite this, Jacobs knows first-hand just how strong the Chinese team are and insists there is still a lot of work to be done for him and his teammate, Komet Akbar, if they want to also win the team event in Beijing.

“It’s always very difficult to become the team champion,” Jacobs said. “I have been training a lot with my teammate Komet Akbar and we make sure we stay in contact. But in order to beat China we must continue to have good training because China are a great team.” 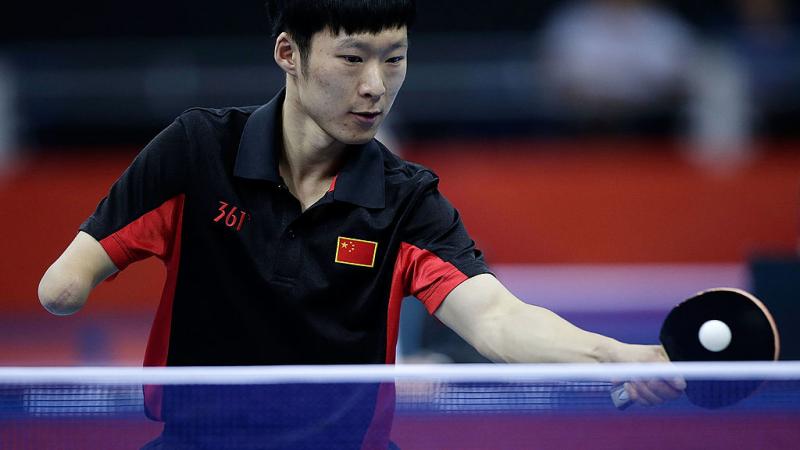