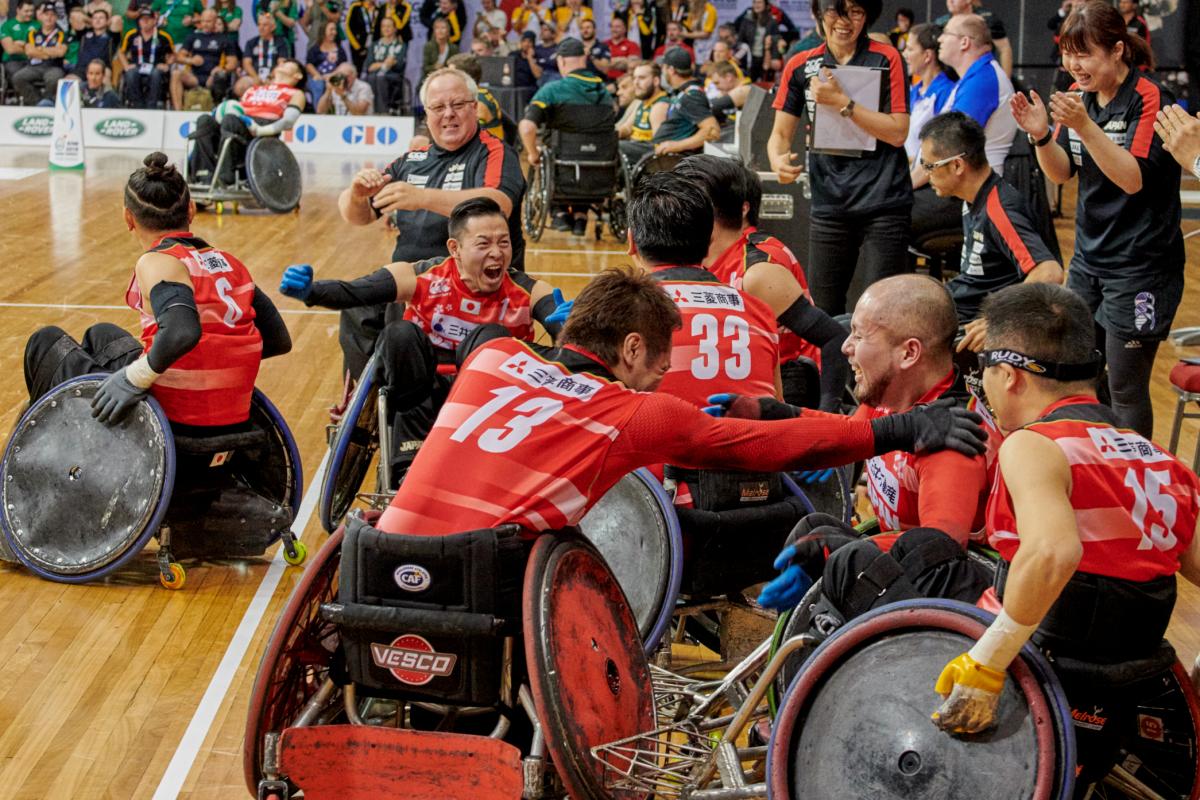 "...we could see every team is working very hard towards Tokyo 2020 and that makes me feel more excited and motivated"

Japan picked up from where they left off at the 2018 World Championship, taking a hard-fought victory against host Great Britain in the final of the Quad Nations in Leicester on Sunday (3 March).

Japan finished the round-robin tournament unbeaten, winning all three group matches before a quality 53-51 win against the host.

Great Britain led 26-25 at the main break, but Japan never gave up and recaptured the lead in the second half to finish winners by two goals.

Japan coach Kevin Orr was pleased with his side’s efforts in what was their first tournament since the World Championship six months ago.

“We brought a different group of mid-point players with the intent of getting more court time,” Orr said.

“The quality of the competition only allowed a few instances to work in new players. Our young 16-year-old [Katsuya Hashimoto] was able to get some minutes against France and Canada.

“We had three different players on this roster, a new .5, a new 2.0 and the return of Shin Nakazato,” added Orr.

Orr was very impressed with what he saw from Great Britain at the tournament.

“GB is going to be a strong contender going into Tokyo 2020,” he said.

“France and Canada are improving as well. The build up to the Paralympics will be very difficult.

“The use of the female players has become a strategy that will be a factor for gold in 2020.

“GB had Kylie Grimes return to the squad and she had an impact with the line-ups that they used.”

The trophy was not the only reason for Japan team captain Yukinobu Ike to be proud of the competition in Leicester.

“It was such a wonderful tournament with great spectators, supporters, and brilliant video and music that everyone enjoyed. And of course, all of the team showcased a world class level and highly strategic performance.

“We won the tournament which was great. However, we could see every team is working very hard towards Tokyo 2020 and that makes me feel more excited and motivated,” Ike said.

France claimed the bronze medal with a 52-48 triumph against Canada - further building on the progress they made with their fifth-place finish at the World Championship.

Both Japan and Great Britain will join fellow top-four ranked nations Australia and USA at the Four Nations event in Alabama, USA, in May. 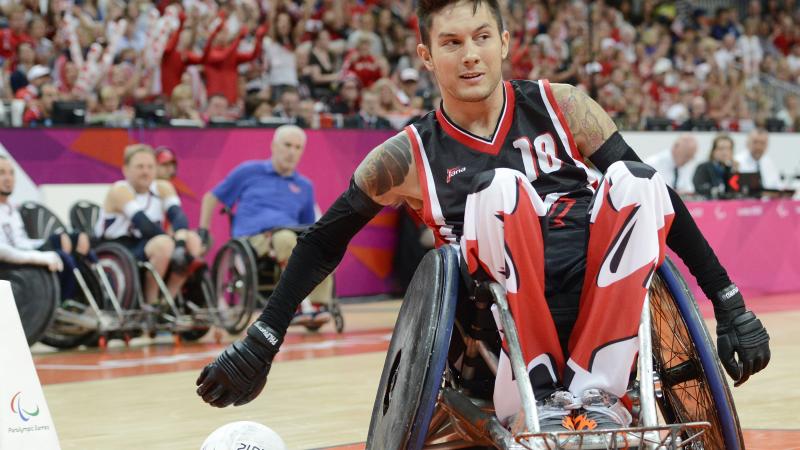