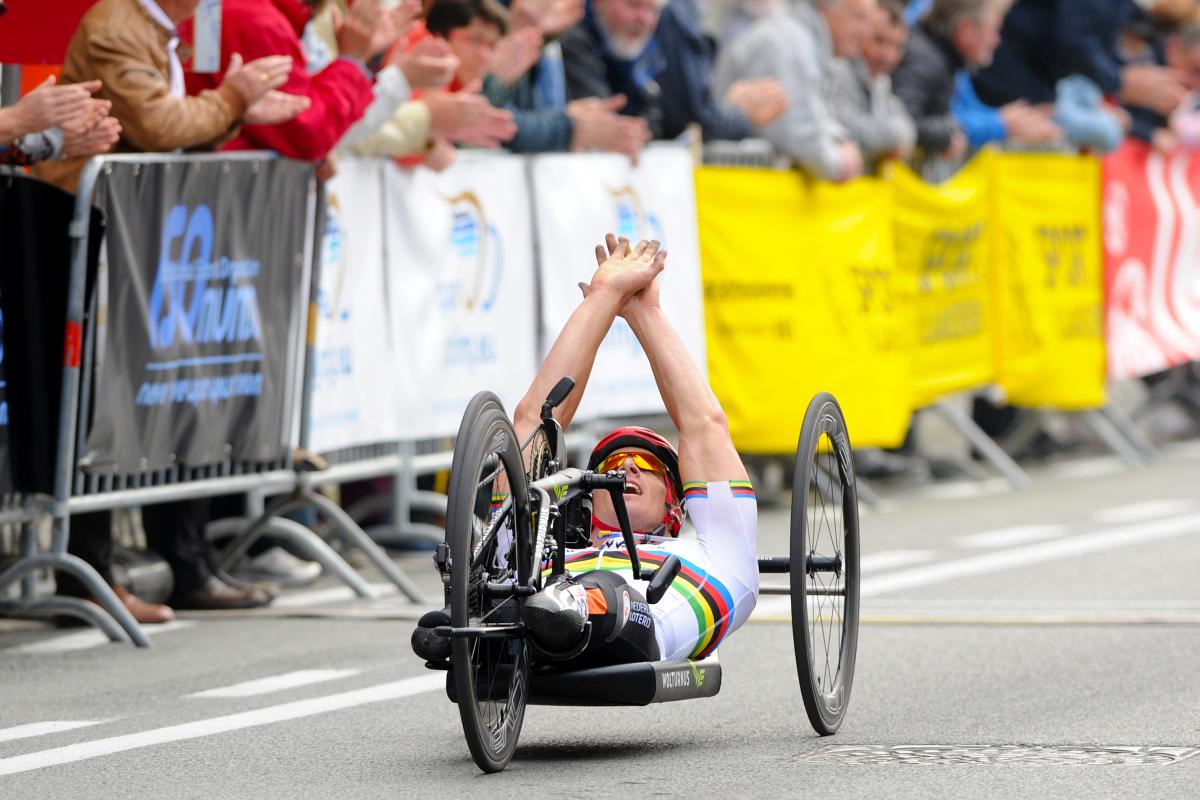 Paralympic triathlon champion Jetze Plat has marked himself as one to watch in road cycling after storming to double gold at the second Para Cycling Road World Cup in Ostend, Belgium.

The 28-year-old Dutchman won both the time trial and road race H4 ahead of USA’s Thomas Davis and Austria’s Thomas Fruhwirth.

Plat, who took gold in triathlon at the Rio 2016 Paralympics, has been showing steady improvement in cycling and will be one to look out for when the Tokyo 2020 Games begin.

The Netherlands again topped the podium for the second consecutive World Cup after winning 10 golds.

German Andrea Eskau was also in great form as she took double gold in the women’s H2, while compatriot and five-time Paralympic champion Michael Teuber was the fastest in the men’s road race C1.

The final World Cup event will take place in Baie-Comeau, Canada, from 8-11 August. 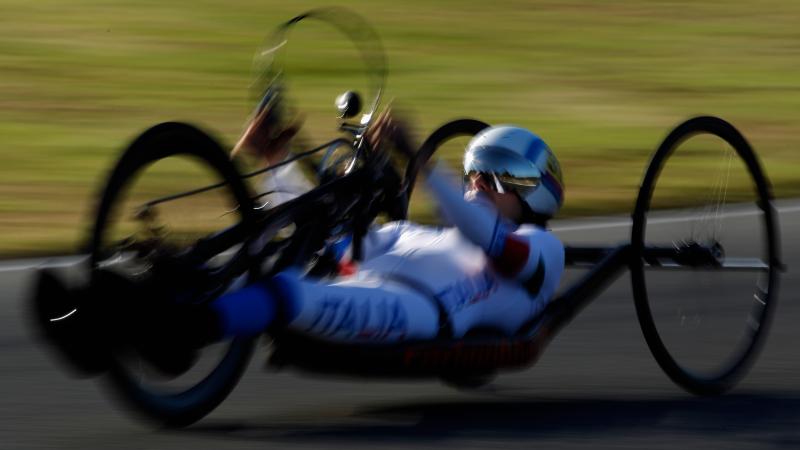 Cycling
Alex Zanardi storms back to the top
Imagen 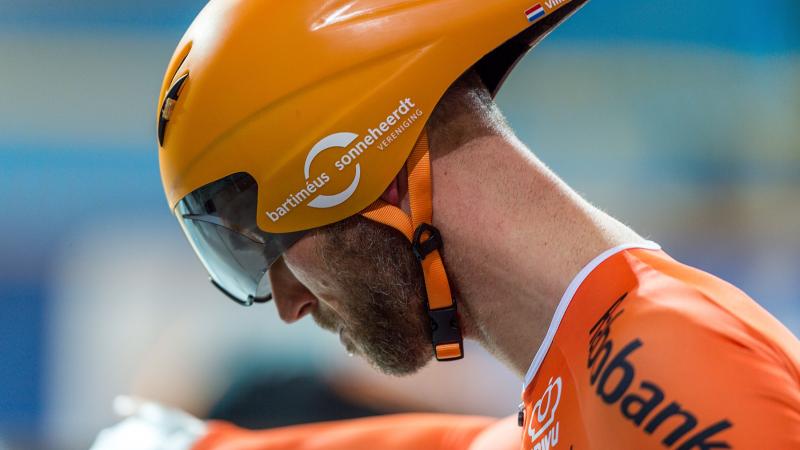