Delegation in charge of visit to site of 2016 Paralympic Games leaves comfortable with progress. 03 Feb 2014
Imagen 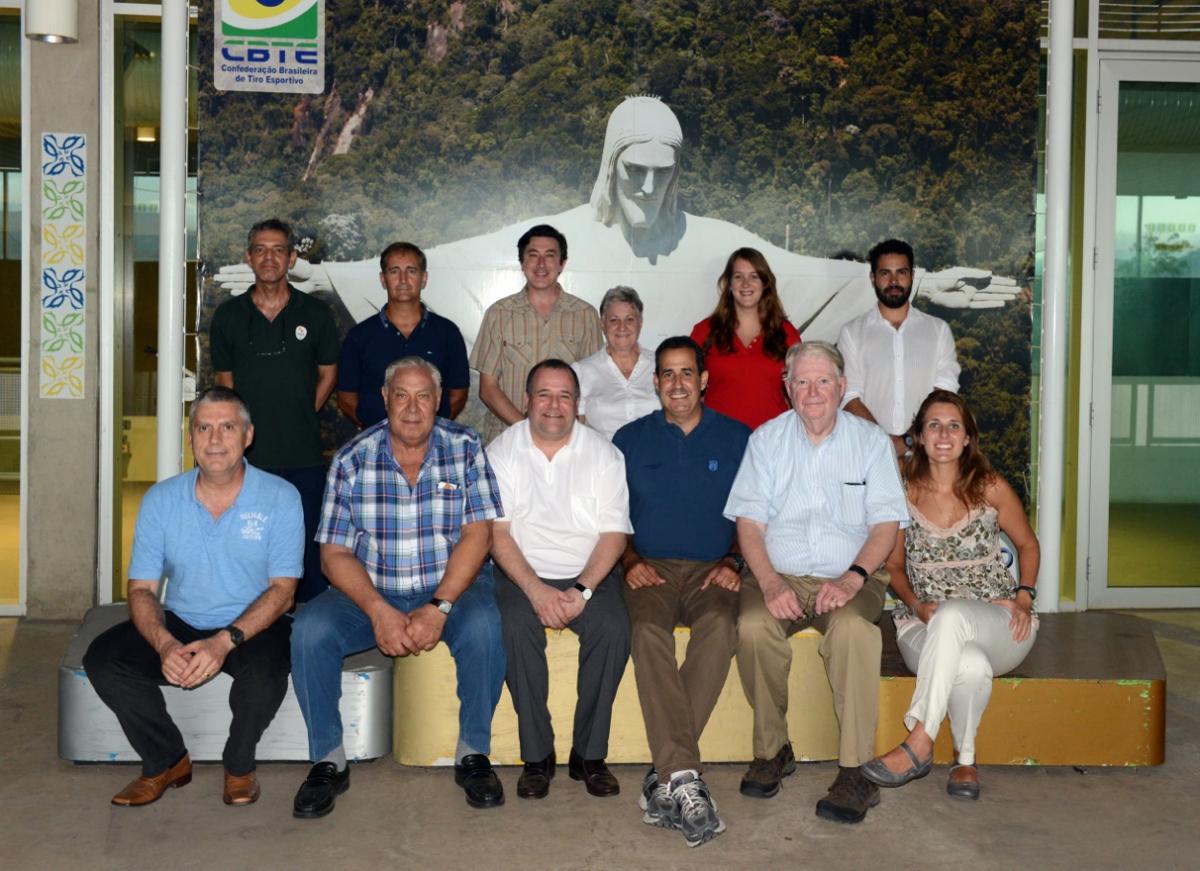 Members of IPC Shooting joined the International Shooting Sport Federation (ISSF) on a visit to the shooting venue for the Rio 2016 Olympic and Paralympic Games in January, in a delegation that included ISSF Secretary General Franz Schreiber.

“London 2012 raised the profile of shooting para-sport to new fans and media and we are also making great strides towards Rio 2016 having the biggest numbers of shooters we have ever seen at a Games.”

ISSF Secretary General Franz Schreiber said: “During our visit in Rio de Janeiro we discussed several areas of the organisation of Rio 2016.

“We received reports and presentations from the Organising Committee (OC) staff, which led to positive talks and agreements. There is still time to solve open issues, and we are confident that the OC will work in the best way to deliver an excellent Olympic experience to our athletes and shooting fans during the 2016 Games.”

The delegation inspected the National Shooting Centre (NSC) and the installations that will be used for the 2016 Olympic and Paralympic Games, which was constructed as the venue for the 2007 Pan American Games. The NSC also hosted the 2008 ISSF World Cup in rifle and pistol events, the 2010 Shooting Championship of the Americas and the shooting events of the 2011 CISM World Games. The venue, which is a part of the Olympic and Paralympic cluster of Deodoro, is being renovated for the Rio 2016 Games.

"We've been inspecting the National Shooting Center of Rio, and the installations that will be used for the 2016 Olympic Games. With more than two years to go to the Opening of the Games, there is still a lot of work to be done, but we were generally quite satisfied with most aspects of the preparations." ISSF Vice-President Gary Anderson said.

The next stop on the road to Rio for shooters is the 2014 IPC Shooting World Championships in Suhl, Germany. Featuring 250 athletes from 45 countries, the competition will take place from 17-26 July. 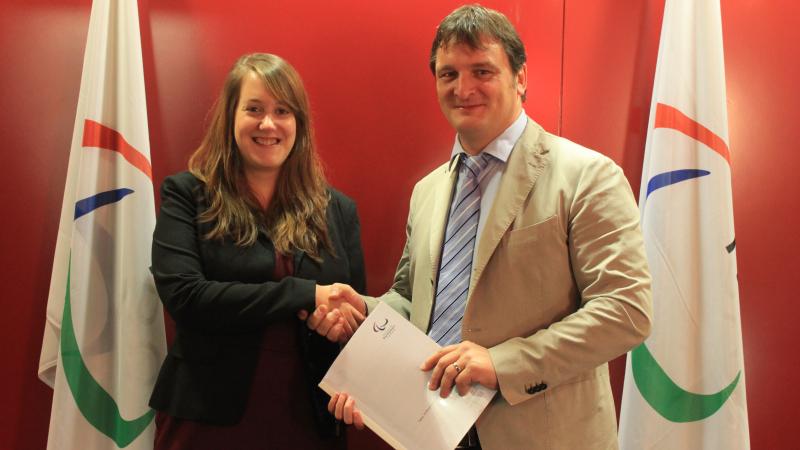