The first Argentinian athlete to compete at both Olympics and Paralympics dreams of winning his first gold at Rio 2016. 26 May 2016
Imagen 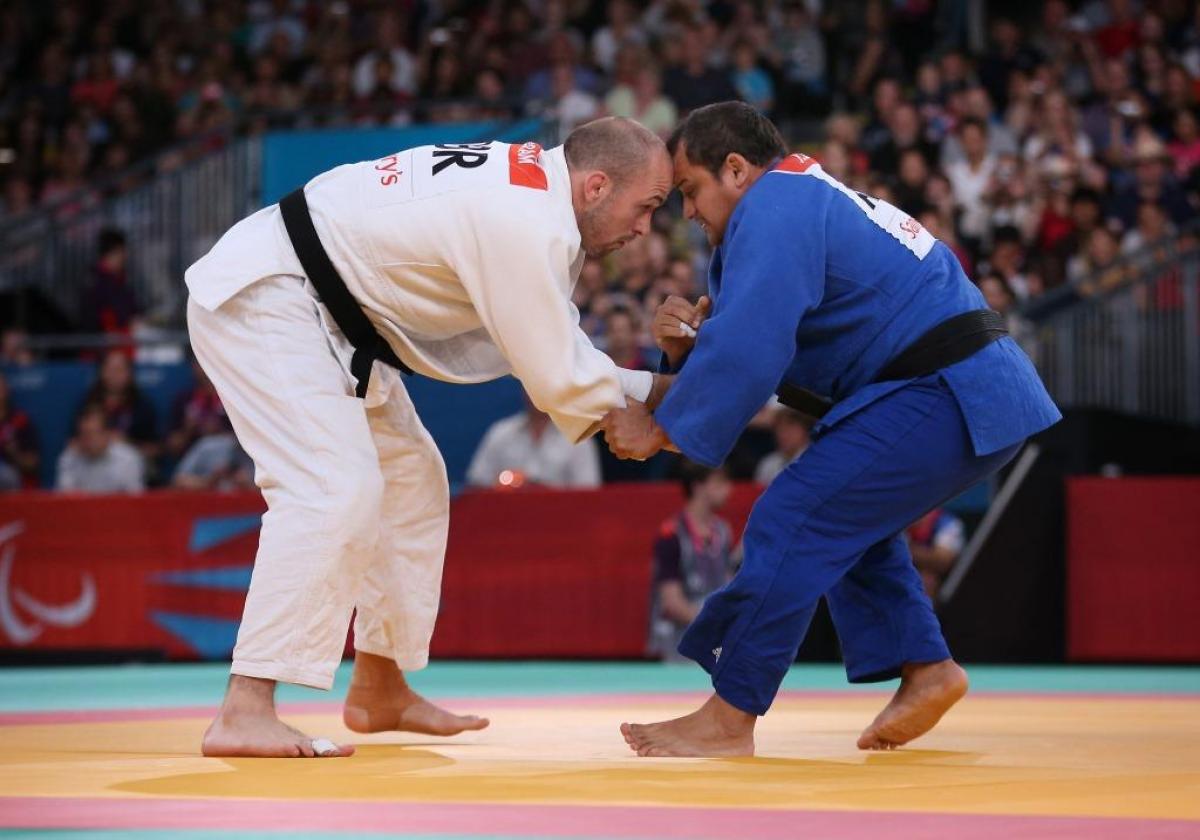 “Judo has grown a lot and the level is competitive as never before, which motivates me to keep training hard and remain amongst the best.”

Argentina’s Parapan American Games champion Jorge Lencina is set to compete at his third Paralympics in Rio, where he aims to make a major leap forward after claiming bronze at Beijing 2008 and London 2012.

“My biggest dream is to become a Paralympic champion,” he said.

“I have been waiting for this Games for four years. I hope them to be better than London so that we can show the world we can also host major sporting events in South America.

“Topping the podium in Rio would put an end to an important stage of my life.”

The 41-year-old prefers to be cautious, however, before thinking of a potential gold-medal face-off in the men’s -90kg. He knows that Cuba´s reigning Paralympic champion Jorge Hierrezuelo Marcillis, USA´s world champion Dartanyon Crockett and Brazil´s Paralympic multi-medallist Antonio Tenorio will be up to the challenge as well.

“I hope the draw favours me. I would like to remain among the five best judokas in the world, as I did at almost every event during the last years,” said Lencina.

“Judo has grown a lot and the level is competitive as never before, which motivates me to keep training hard and remain amongst the best.

“I am concerned by my rivals´ level in Rio, but I am sure that they are concerned about mine as well.”

Lencina achieved qualification for Rio following his gold-medal performance at the Toronto 2015 Parapan Am Games with nothing less than a victory against Paralympic title-holder Marcillis.

“Sometimes you train hard but still do not get good results. Last year, I did not have a good performance at the IBSA World Games, where I finished seventh. But I did not give up and ended the season as regional champion.

“It was a tremendous achievement to qualify for Rio. I enjoyed Beijing and London very much. It is so enriching to see so many talents overcoming themselves at the Paralympic Games.”

Lencina was found to have an eye condition known as glaucoma keratoconus in 2004 after the Athens Olympics, and consequently his eyesight deteriorated, which made him switch to Para sports.

“It was hard for me at the beginning to get used to the gripping position in Paralympic judo, but eventually did it.”

Even though he admits he is “no longer 20 years old,” Lencina has never suffered from career threatening injuries and believes he might continue competing after Rio.

“Now I want to get to Rio in my best possible form. My continuity, or not, will depend on my performance at this year´s Games, if I still feel good and have the support of my people. But for now, Rio 2016 is my only goal.” 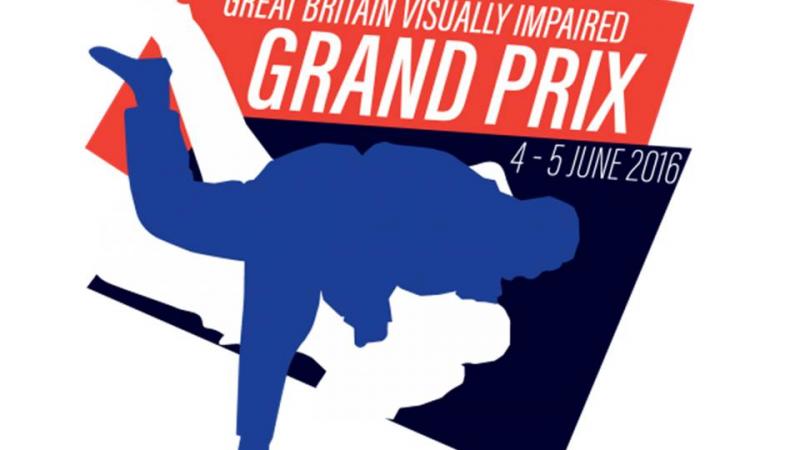