The defending Paralympic, world and European champion lost her opening round singles match, making for a thrilling start to the European Championships. 02 Oct 2013
Imagen 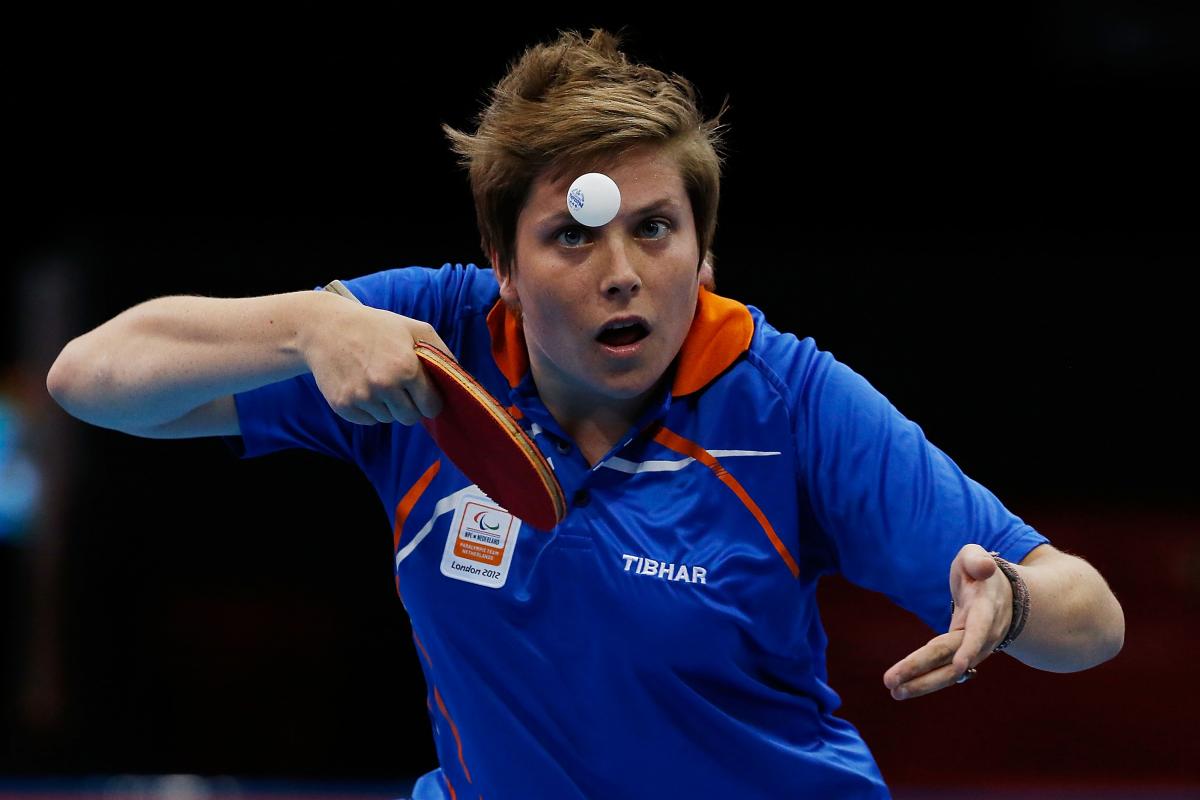 Van Zon’s streak of titles has come to an abrupt halt, just as the road to the Rio 2016 Paralympic Games begins.

“Failure to prepare, prepare to fail.”

But this time, the preparations just didn’t add up.

The reigning Paralympic, world and European champion suffered a shock on the opening day of the Championships on Saturday (28 September), falling to France’s No. 8 Anne Barneoud in the opening round of Class 7 singles. Barneoud won the match in four games (6-11, 11-9, 11-4, 11-4).

Van Zon’s streak of titles has come to an abrupt halt, just as the road to the Rio 2016 Paralympic Games begins.

When van Zon told Paralympic.org “You never know what happens in the Euros,” prior to the Championships, well, she was right.

Unfortunately for the Dutch star, her plan heading into the event stopped at phase one.

“It is about setting yourself targets,” van Zon said prior to the event. “Each day you must have a short-term target, with a longer term goal in mind. My target at the minute is to get to the final of the Euros. Training has been hard, but when a big tournament like this comes around you realise that it is all worth it. If you don’t prepare professionally, then I would say prepare to fail.”

With her humble approach, there’s no doubt van Zon will quickly overcome her early loss and learn from it.

It’s her dedication to the game that will continue to allow her to compete against able-bodied table tennis players as well in the run-up to Rio 2016.

“When I play against able-bodied players, I have to alter my training programme slightly, but not as much as some might think,” van Zon said.

“When you play against para-table players, you look to see what disability they have and try and change your game to give you the best chance of winning.

“Whereas, I would like to think I concentrate more on making sure I don’t make any easy mistakes against an able-bodied performer.” 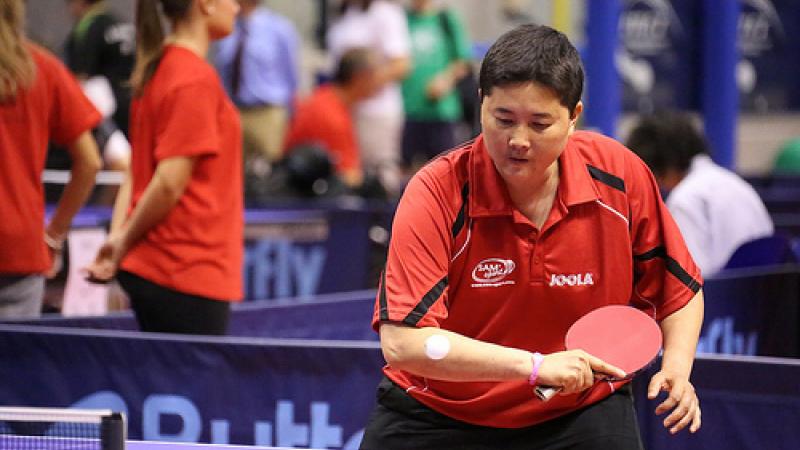 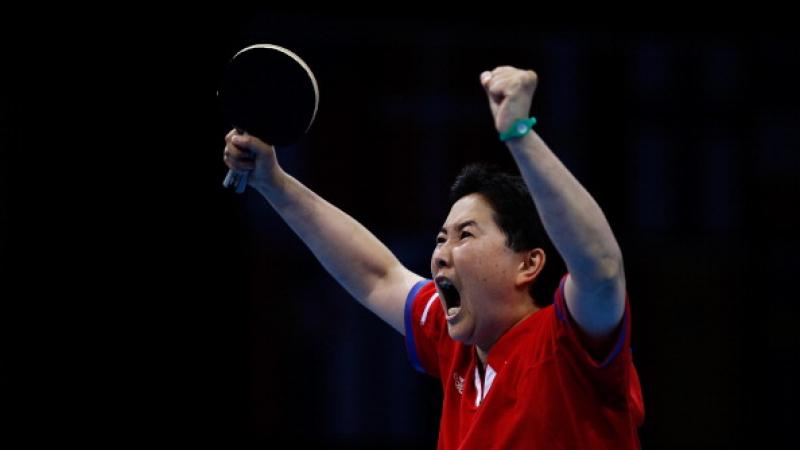 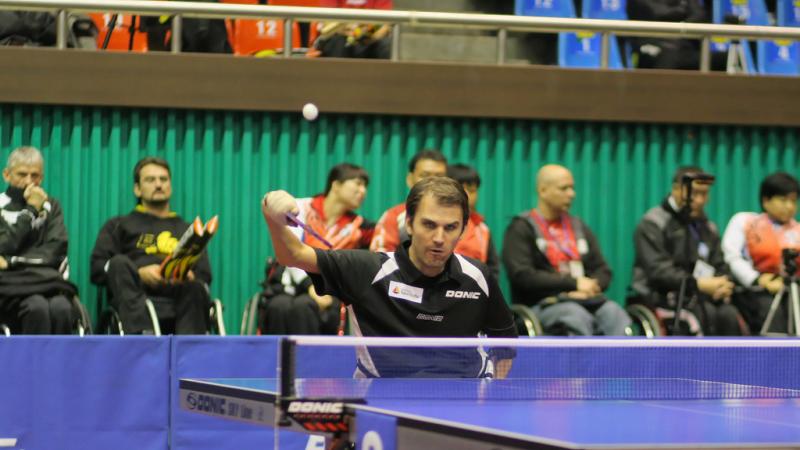 Table Tennis
Holger Nikelis motivated for Euros by past failures