The pair have also secured a place at the Rio 2016 Paralympic Games after their Asian Para Games gold in South Korea. 28 Oct 2014
Imagen 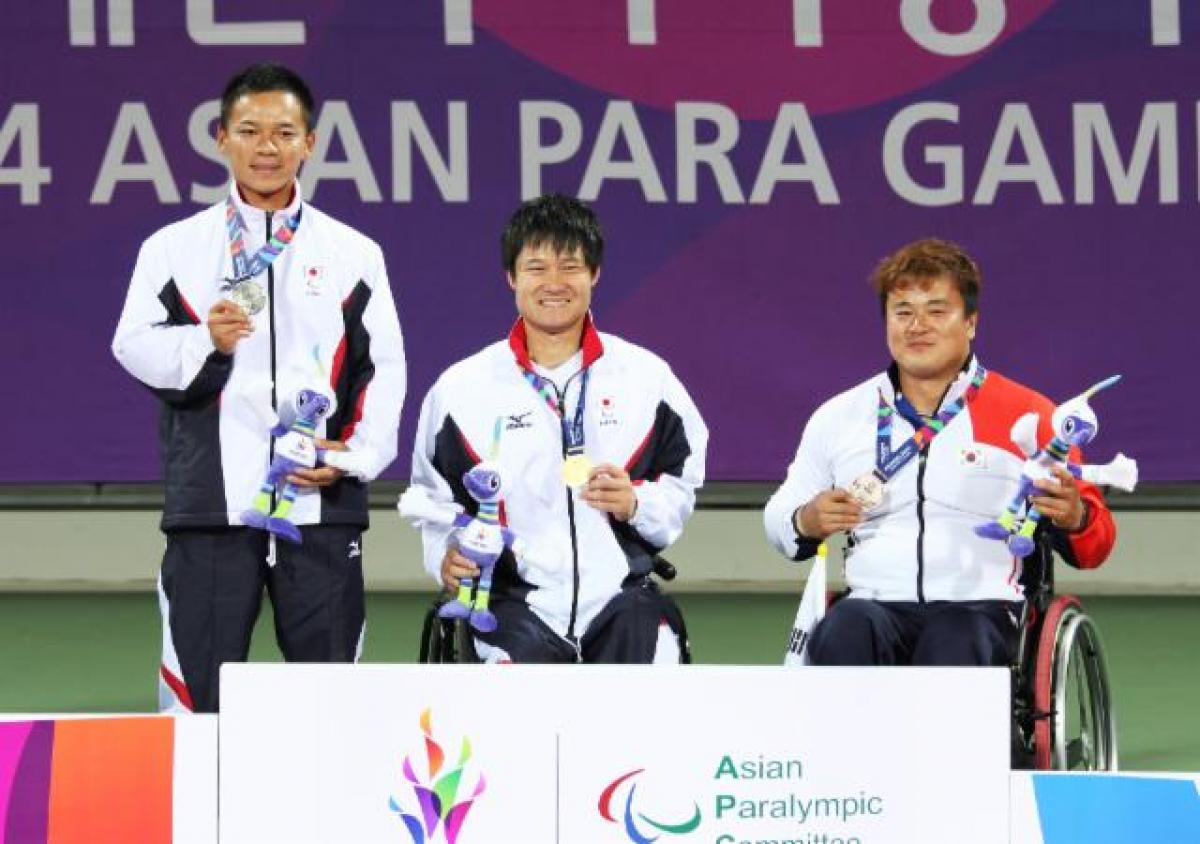 The victories mean the pair have now won respective back-to-back Asian Para Games singles titles - with Khanthasit shocking Japanese world no.1 and favourite Yui Kamiji in the semi-final this time around.

After sharing the first four games of the men’s singles final with Japanese world No. 9 Takashi Sanada, Kunieda took a commanding 5-2 lead over his countryman and proceeded to dominate the second set as he sealed a 6-3 6-1 victory. Prior to this, Kunieda and Sanada had already won the men’s doubles gold medal for Japan.

"I am very happy about this result. It is nice to guarantee for me to participate in Rio," said Kunieda.

Like Kunieda, world No. 15 Khanthasit also won both singles and doubles gold medals for the second Games in a row, after she partnered Wanitha Inthanin to another gold medal for Thailand on the penultimate day of play in Incheon.

World No. 1 Kamiji recovered from being beaten by Khanthasit in the women’s singles semi-finals to clinch the all-Japanese bronze medal match. Kamiji eased past her compatriot and fourth seed Kanako Domori 6-0 6-2.

But they then tasted defeat in the quad doubles, losing to South Korea’s Kyu-Seung Kim and Ho-San Wang.

Kim ended his competition with another medal for the host nation when the fourth seed came out on top in a thrilling quad singles bronze medal contest, eventually edging past Chinese Taipei’s Tzu-Hsuan Huang. 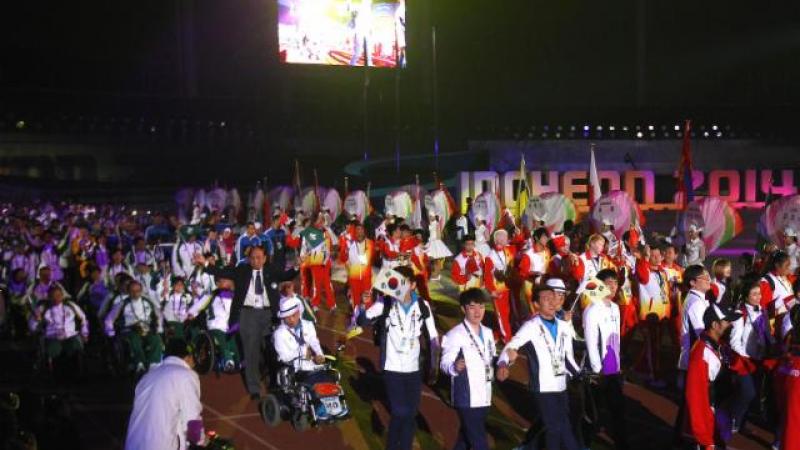 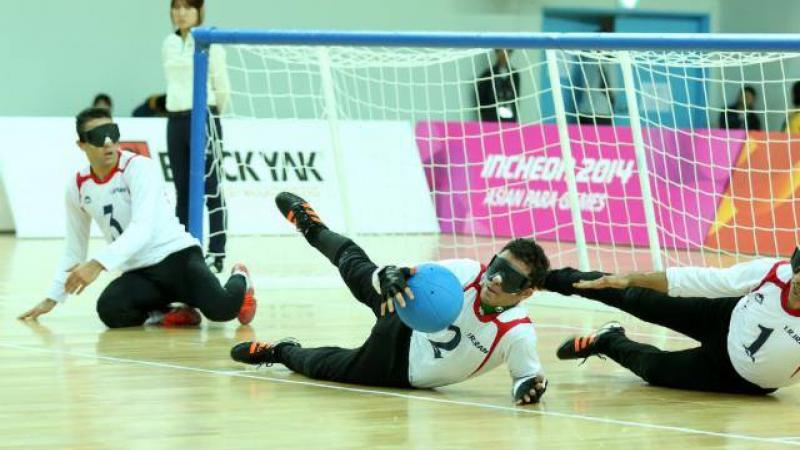 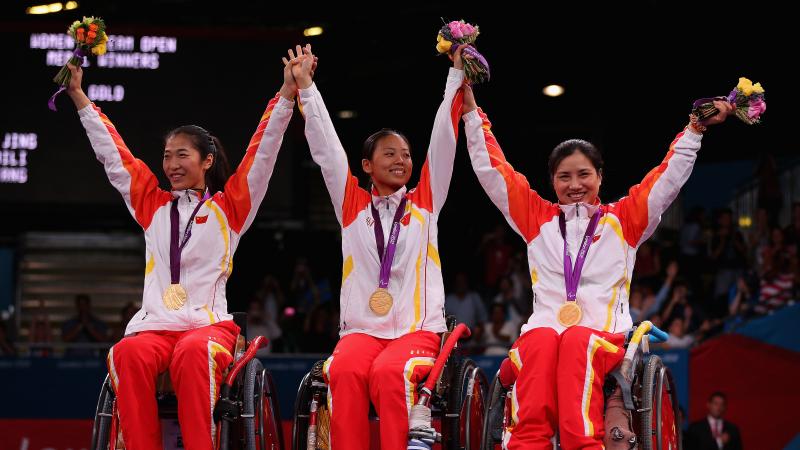 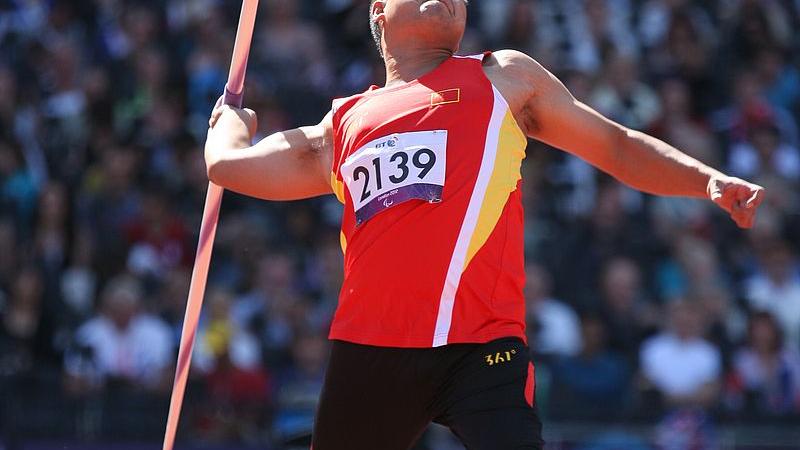