Canadian Benoit Labrecque, who is also the head coach of the Swedish team, has been drafted in to help Finland qualify for Rio 2016. 28 Mar 2016
Imagen 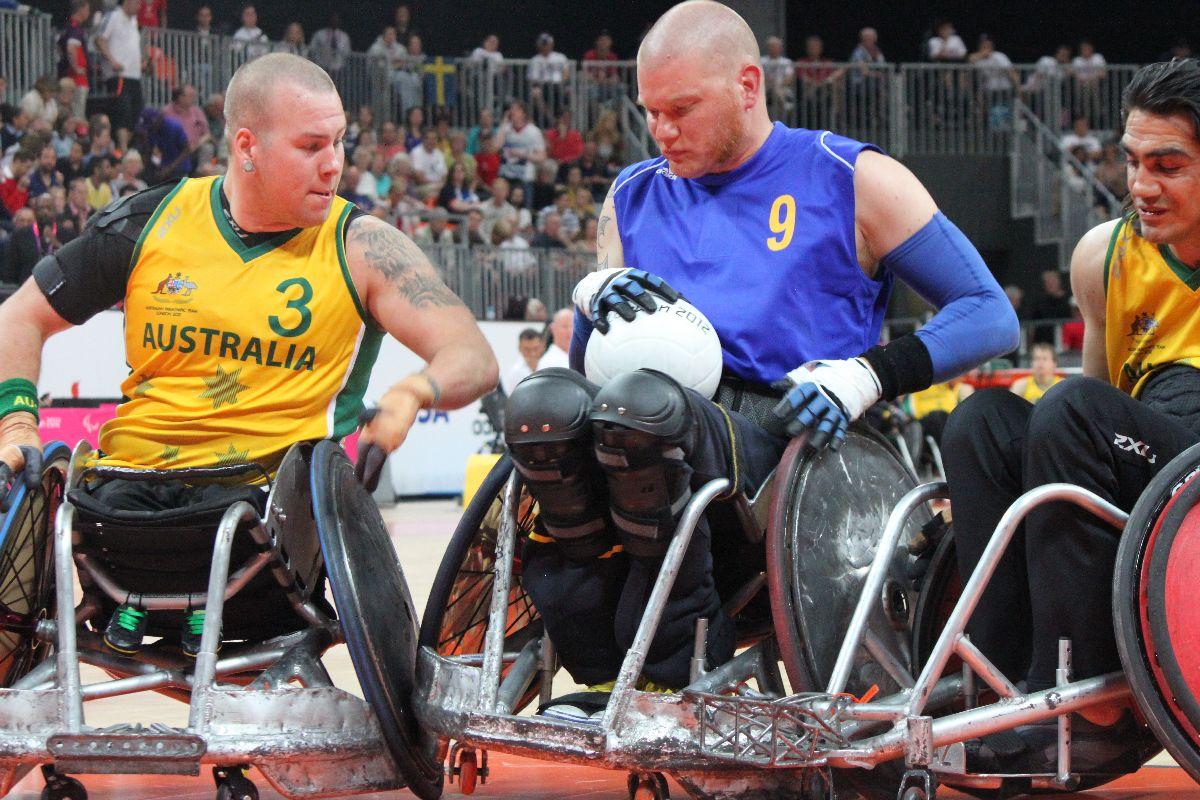 "With 20 years of experience in wheelchair rugby, I will try my best to help Finland in the qualification tournament."

Six teams not yet qualified for Rio 2016 will play against each other in Paris, France, with the top two teams earning tickets to Brazil.

At the same time the team got an opportunity to qualify for the Paralympics as Ireland dropped out of the qualification tournament.

Immonen has strong background from basketball coaching and Kuutamo has worked in para-sports for years, but they are relatively inexperienced in wheelchair rugby. That was the reason that the national team decided to call in support.

“With 20 years of experience in wheelchair rugby, I will try my best to help Finland in the qualification tournament and give the new coaching staff as much info as possible,” Labrecque said.

Labrecque was introduced to wheelchair rugby by a friend in a rehabilitation centre in Quebec after his father had a stroke. At first he had to learn a lot by himself watching videos. Then he met legendary wheelchair rugby coach Joe Soares and became his assistant coach for Team Canada in 2000.

What makes his new role in Finnish wheelchair rugby interesting is that Labrecque is still is a head coach for Sweden. He led his team to Rio 2016 with a breathtaking 58–57 semi final victory over Denmark in the 2015 European Championship in Pajulahti, Finland.

In the gold match of the Euros, Sweden challenged a strong British side to an unexpectedly tight battle but suffered a narrow 48–49 defeat. In Pajulahti, Labrecque proved that he is capable of getting the best out of the players he has. That ability is needed again in Paris in April.

“All the opponents in Paris are really strong and they all have a better ranking than us. We are not one of the favourites but we will try to do our best and see what we will have for results,” Labrecque said. “Finnish players already know how to play wheelchair rugby. It is more what to do and when to do it.”

Finland will meet USA, France, Denmark, Germany and New Zealand in the qualification tournament. More information can be found at the International Wheelchair Rugby Federation’s website.