Five new names are honoured at ceremony on second day of competition at the Rio 2016 Paralympic Games. 09 Sep 2016 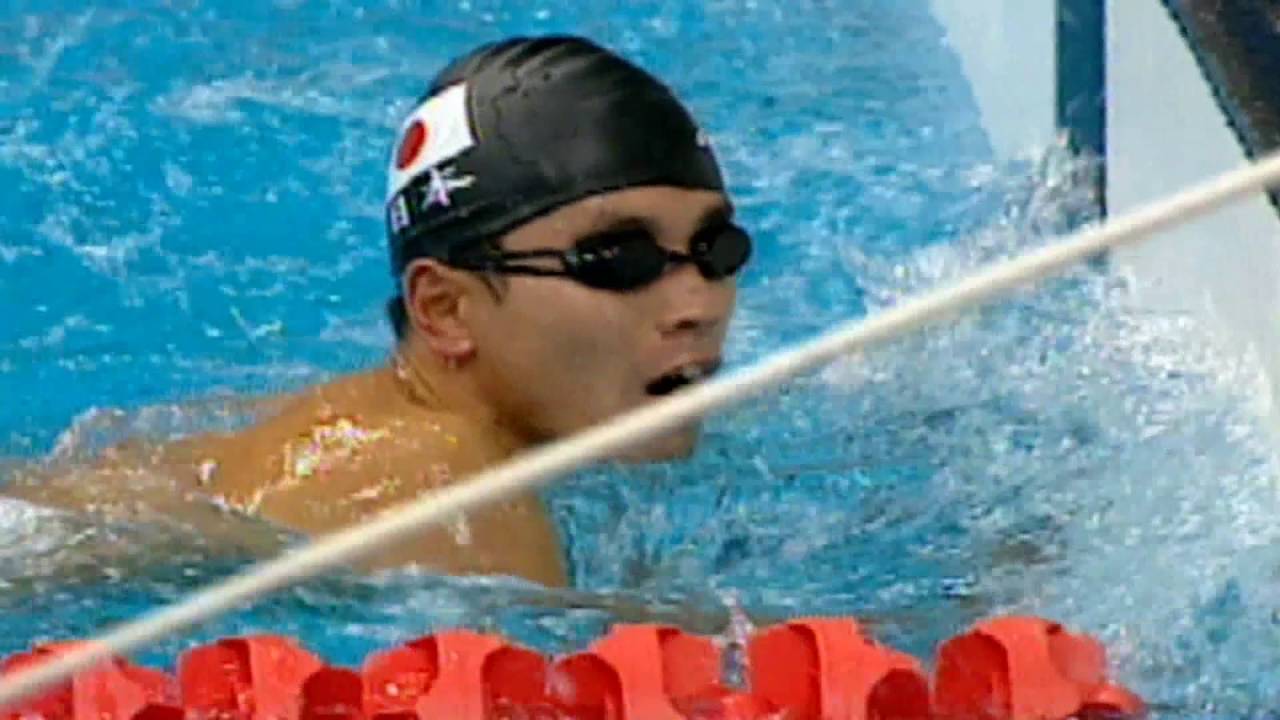 The Visa Paralympic Hall of Fame welcomed five new members on Friday (9 September) during an induction ceremony at the Grand Mercure Hotel in Rio.

Athletes Junichi Kawai, Chantal Petitclerc, Franz Nietlispach and the late Neroli Susan Fairhall, along with coach inductee Martin Morse, were honoured at the ceremony on the second day of sporting competition of the Rio 2016 Paralympics.

It took place in front of more than 125 attendees, the biggest attendance since the Hall of Fame’s inception in 2006.

“On behalf of the IPC and the Paralympic Movement and the Governing Board, I would like to congratulate all five of you,” IPC President Sir Philip Craven said. “You all empitomise what it takes to be a Proud Paralympian.”

A short video of each inductee was played, looking back at their amazing achievements.

They included racing clips of Kawai – Japan’s most successful male Para swimmer after amassing 21 medals, including five golds – savouring his Paralympic moments, to US track and field coach Morse wheeling through a snowy forest and training athletes.

“What is fantastic about the Class of 2016 is how it truly illustrates the global nature of the Paralympic Movement,” said Holmes, who was inducted in the Class of 2012 during the London 2012 Games. “So inductees from Asia, Austra-Asia [Australia], North America and Europe, that is fantastic. And all of them have outstanding stories.

Kawai, who was the first blind junior high teacher in Japan, said: “I am very happy and thankful right now. This is not for me, but for all the people who [helped] me.”

“For us, she was an absolute figurehead,” Hicks said of Fairhall, who became the first athlete with an impairment to compete in the Olympics. “Once she won the Commonwealth Games title in 1982, she was a complete household name. And people [aged] around 50 years onward who live in New Zealand – they know Neroli Fairhall.”

Canada’s most decorated Paralympian (21 medals, 14 gold) is serving as her nation’s Chef de Mission in Rio.

“It’s just so amazing to see the Paralympic Games and the Paralympic family here, I feel very, very proud to be here,” Petitclerc said. “And to be here at this time in my life where I have been retired for a while, my son is two-and-a-half years old, and as Chef de Mission … this really feels like it’s closing a chapter in my life in the best way that it can happen.”

“To be able to share all the memories I had since my fourth Paralympic Games, and meet all the friends, thank you very much. I am very thankful,” said Nietlispach, who is also the founder of ‘carbonbike’.

The USA’s Morse served as the head coach for the University of Illinois Wheelchair Track and Road Racing Team from 1981-2004, a time that saw his athletes win 52 Paralympic medals.

Paralympians and two of Morse’s pupils – Jean Driscoll, Senior Director of Development at University of Illinois College of Liberal Arts and Sciences, and Ann Cody, current IPC Governing Board member – accepted Morse’s award in his honour.

“We met with him for goal-setting sessions, and he would say that those goal-setting sessions and getting to know his athletes was really his favourite part of coaching,” Driscoll said. “And so he brought that human side and that commitment to creating the whole person, not just the athletes. So it was really rewarding to train with him.”

With this year’s induction coinciding with the Rio 2016 Paralympic Games, only athletes and coaches involved in summer sports were considered.