The first international competition for para-table tennis will be held in the Italian city. 13 Feb 2016
Imagen 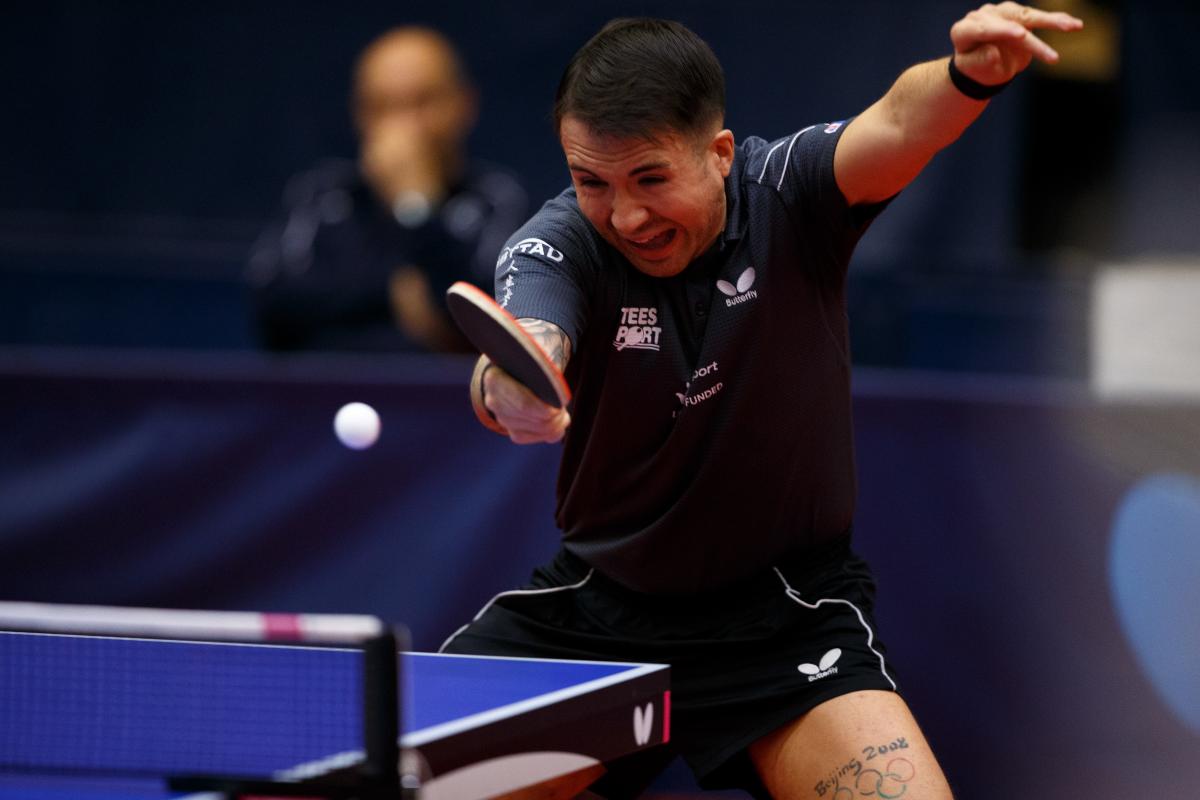 As the first international competition of 2016, the Lignano Master Open will bring together big names from around the world looking to fine tune themselves ahead of the September’s Paralympic Games. About 196 players from 31 countries will be competing in the tournament that takes place 17-21 February in Lignano, Italy.

Host Italy will field 22 athletes hoping to up the three medals (one silver, two bronze) they claimed in 2015, and will be led by Giada Rossi and Michela Brunelli. The pair took bronze in the teams class 1-3 competition at the European Championships last year. Rossi is currently ranked No. 8 in women’s class 2 and also took bronze in the singles competition at the 2015 Europeans. First competing internationally in 1998, Brunelli is currently ranked No. 6 in the women’s class 3 and will be looking to take singles gold following her second-place finish at last year’s Lignano Master Open.

Great Britain’s reigning world champion Will Bayley will be present following his hiatus from the 2015 edition. Bayley will look to regroup following his silver medal finish at the 2015 European Championships in the men’s singles class 7.

He will face tough opposition from the World No. 2 and 3 Ukraine’s Maksym Nikolenko and Mykhaylo Popov, respectively, as well as Dutchman Jean-Paul Montanus, the world No. 6 who beat Bayley to win the European title last October.

“Training has been going really well,” said 28-year-old London 2012 silver medallist Bayley. “The whole squad is playing brilliantly and we are really looking forward to playing in Italy. It is a fantastic tournament and I’m really focused on doing the best I can but obviously I want to peak in Rio and this is a stepping stone. The competition is going to be very strong but that is what I want - I was really excited when I saw the players list because I want the best players there and it is a great test for me to see where my level is at the moment.”

Norway’s Tommy Urhaug will be returning to the Lignano Open following his double gold in 2014. Currently ranked No. 1 in class 5, Urhaug is a 12-time Lignano Master Open medallist. The Paralympic and European champion will be looking to win his first medal of 2016.

The competition is sure to be tough in class 6 as both world No. 2 Peter Rosenmeier of Denmark and world No. 3 Rungroj Thainiyiom of Thailand will be present. As the Paralympic and Asian Championships title holder, Thainiyiom will be competing at his first Lignano Master Open, while Rosenmeier will be looking for his fifth Lignano singles gold.

Kelly Van Zon of the Netherlands is aiming for her seventh consecutive singles medal at this year’s competition. The class 7 world No. 1 is the current Paralympic, World and European champion.

This will be the first time the tournament will include a Youth Under-23 tournament. Competition will precede the Master competition and will take place 15-16 February.

Follow the competition as athletes compete for the first medals of 2016. Results will be posted on the ITTF Para Table Tennis website. 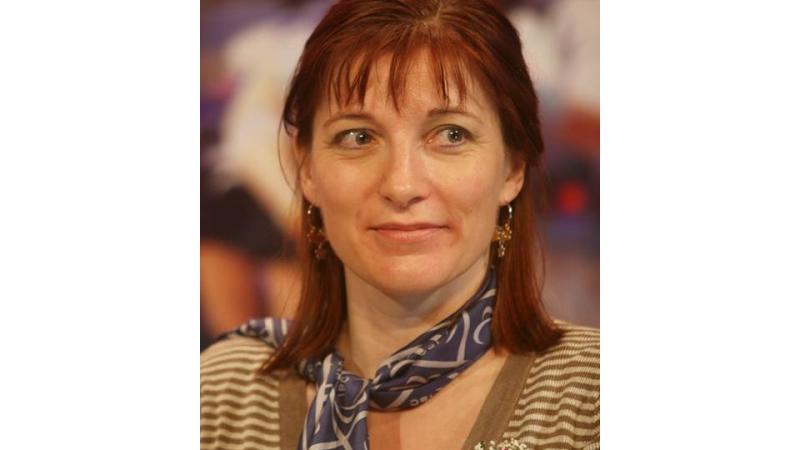