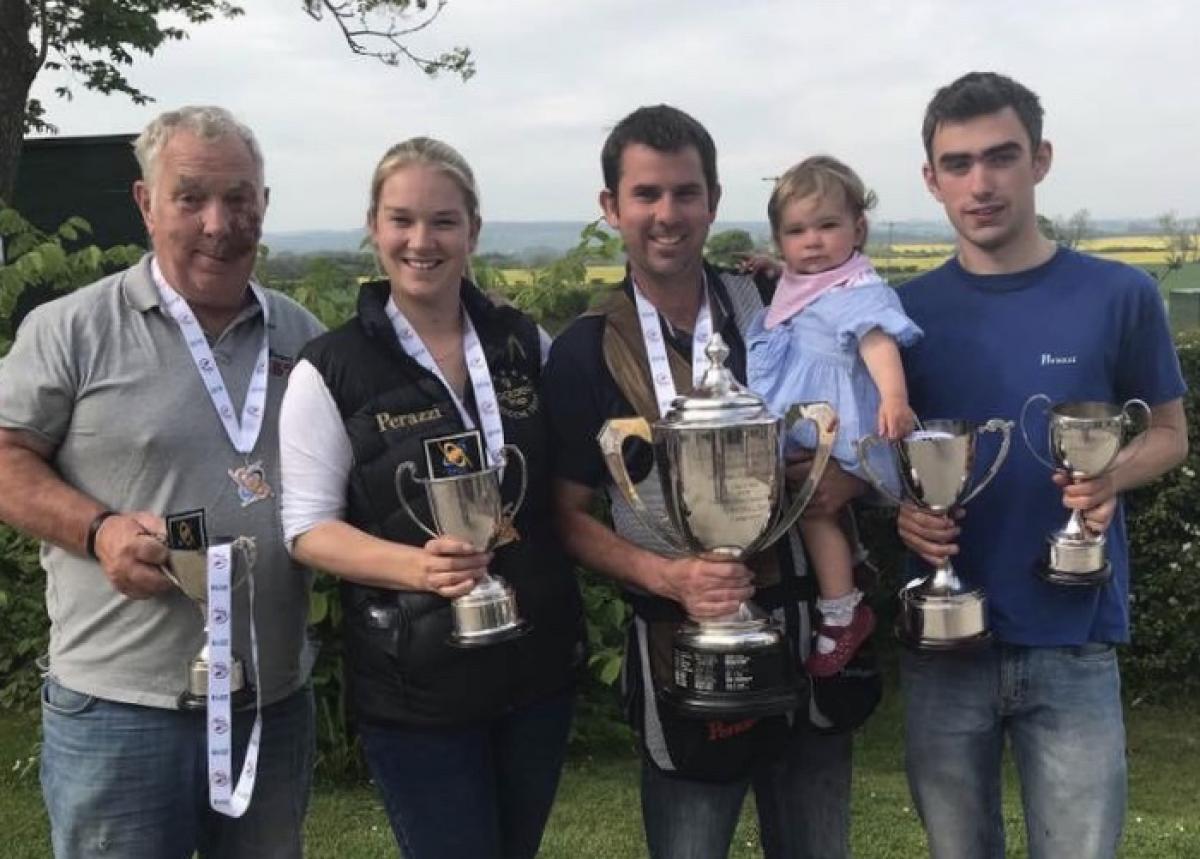 For Steve Ling’s family, trap shooting is a tradition.

Despite the exaggeration, the Ling family is pretty much following these rules. On Saturday, 6 October, Steve Ling is one of 57 Para trap shooters from 16 nations competing in Lonato, Italy, at the first World Shooting Para Sport Para Trap World Championships.

Steve has been shooting and competing for more than 50 years, including five years in Para trap events. His eldest son, Edward, competed at the Athens 2004 and London 2012 Olympic Games before winning bronze in the men’s trap at Rio 2016.

Edward’s wife, Abbey, is a five-time British Champion, World Cup and Commonwealth medallist. Steve’s other son, Theo, has competed in international shooting competitions at junior level and has his own medal collection.

Steve, of course, also likes the podium. One week ago at the 2018 Chateauroux World Shooting Para Sport World Cup, he won a bronze medal in the PT2 - Mixed Standing SG-L. Now, he’s trying to make another final in Lonato before heading home to take care of his own shooting school and continue to coach his sons.

“I’ve been practicing shotgun for a long time and it’s great to see the development of the Para trap and be part of the first World Championships. Shooting is a passion and more than only win medals, I like to be with my family at the range”, said the 66-year-old.

The shotgun discipline was officially welcomed into the World Shooting Para Sport family last May. Lonato hosted the first Para trap World Cup in September 2017. Since then, shotgun was contested at two more World Cups this year in Al Ain, United Arab Emirates in March, and Chateauroux, France, in September.

Shooting
Lonato 2018: All you need to know