Argentinian swimmer and model talks about his motivation ahead of World Championships. 15 Jun 2017
Imagen 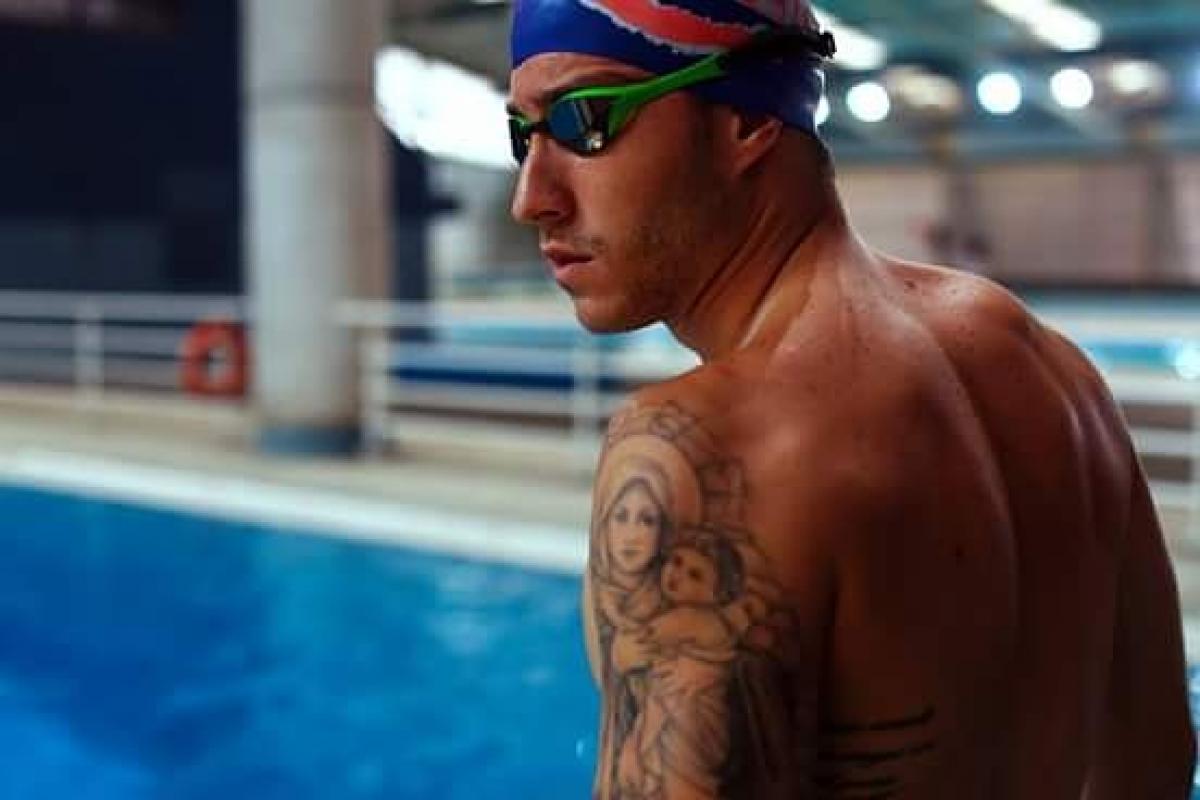 Lucas Poggi hopes to inspire with his performances at Mexico 2017.

“I want organisations and companies around the world to open their minds and see that beauty goes way beyond ‘physical perfection.’ "

“I love modelling because it gives me the opportunity to show others exactly how I am.”

Three years ago, Argentinian swimmer Lucas Poggi decided he wanted to become a model in an attempt to help build a more just and equitable society.

He started sending photos of himself to different advertising agencies, but it was not until 2017 that his perseverance paid off, when a health company contacted him to use his image.

“It was a dream come true for me,” said the 24-year-old, who has spina bifida. “Everything I do is to help make a more inclusive world and encourage other people with impairment make their voices heard. That is what I want to achieve through modelling and, of course, swimming as well.

“I want organisations and companies around the world to open their minds and see that beauty goes way beyond ‘physical perfection.’ The body is ephemeral. How you are as a human being is what lasts forever.”

Poggi’s athletic body is a result of a hard training regime every Mondays to Saturdays, which involves two hours in the pool and two at the gym, and a strict diet.

“I am not preparing for the World Championships in Mexico City, so I need to be in top form if I want to meet my objectives,” he said.

The Argentinian won his first medal at a major competition when he claimed silver at the Bogota 2009 Youth Parapan American Games, and then went on to seal two silvers and three bronzes over two Parapans.

In 2015, he participated in the Glasgow 2015 World Championships, where he could test himself against the world’s best for the first time.

“It was a great experience which I cannot wait to relive in Mexico later this year,” he said. “It makes me feel very excited and motivated to know I will compete against great swimmers.

“I would really like to qualify for the final in any of my events and will give everything to achieve that. Back in Glasgow, we made it to the final in the men’s 4x100m medley relay 34pts, a big achievement for Argentina.

“It is hard but not impossible to finish amongst the top-eight. If I do not lose my concentration, I believe I can do it.”

“Besides, Mexico 2017 will give my career a boost ahead of the following competitions. I need to go step by step and improve each time to fulfill my biggest dream of qualifying for the Paralympic Games.”

Around 550 swimmers from more than 60 countries are expected to compete at the Francisco Marquez Olympic Swimming Pool, at the Mexico 2017 World Para Swimming Championships from 30 September-6 October. 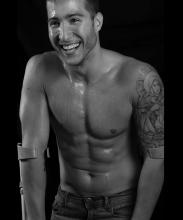 Poggi hopes he can change society's perception of beauty through his modelling. 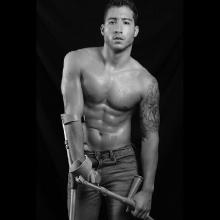 Poggi hopes he can change perceptions of beauty through his modelling. 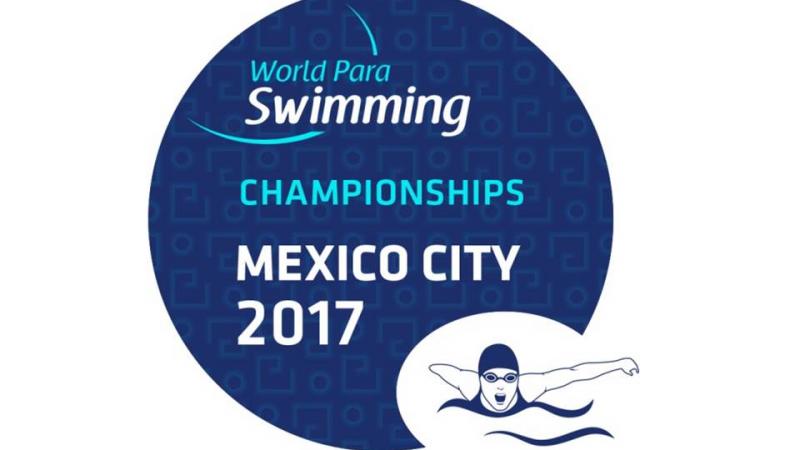