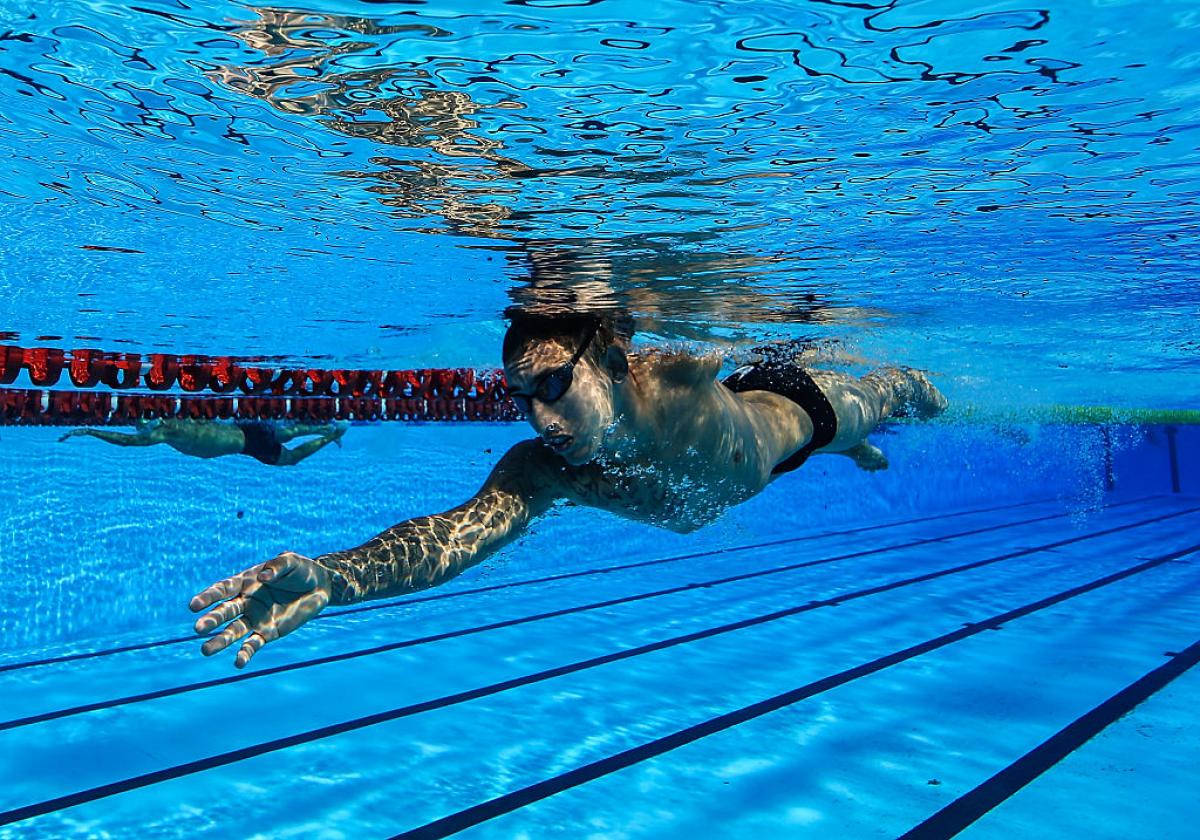 Luis Armando Andrade Guillen of Mexico trains in the warm up pool during the Paralympic Swimming Tournament - Aquece Rio Test Event for the Rio 2016 Paralympics.

ⒸBuda Mendes/Getty Images
By Adam Bailey For the IPC

After making a splash at his home World Championships last year, Mexico’s Luis Andrade appeared in stronger form after an impressive 2018 debut on Friday (20 April) at the World Para Swimming World Series in Indianapolis, USA.

The competition is the second leg of the World Series this year, and medal winners are based on a standardised points system.

Day two of the Indianapolis World Series saw 23-year-old Andrade win gold in the men’s 50m freestyle. The S8 swimmer secured four bronze medals at December’s World Para Swimming Championships, and his points total of 914 on Friday ensured he was on the top step of the podium. Japan’s Takuro Yamada (S9) came close to denying the Mexican gold with 909 points, while Bence Mocsari (S9, 882 points) of Hungary finished third.

But it was another dominant day for the USA, as the host country won six of the nine events.

US swimmers Alyssa Gialamas, Robert Griswold, Jessica Long and Curtis Lovejoy all claimed their second gold medals in as many days.

“Feels really good to start my international season well, and being in a hard block of training right now and do a time within a second of my best is really good and bodes well for the rest of my season,” Griswold said. “I would like to break the world record in the 100 back by the end of the year, so I think … where we’re are at now, I have a good shot at it.”

Bronze in the 100m backstroke was Michie’s third medal of the meet after securing silver in both the 100m backstroke and 200m freestyle on Thursday. The 24-year-old’s versatility was rewarded with gold on Friday in the men’s 200m individual medley, his fourth medal in two days.

“For me I had a year out after Rio 2016 so it’s nice to get back on the international stage and get preparations ready for this year,” said five-time Paralympic champion Simmonds, who secured her second medal in Indianapolis. “To have a good swim yesterday in the 400m free and today in the 200m IM, it’s great preparation for future competitions.”

“I just want to get back to where I was at Rio [200m IM gold and 400m freestyle bronze], but I know it is not going to happen quickly overnight. It’s going to be a process, and my big aim is Tokyo 2020,” the three-time Paralympian added.

There was a USA clean sweep in the women’s 50m freestyle as S9 swimmer Michelle Konkoly secured gold with 971 points. The 26-year-old was joined on the podium by compatriots McKenzie Coan (S7, 962 points) and Martha Ruether (S13, 959 points), who won silver and bronze respectively.

Sixty-year-old Curtis Lovejoy (SM2, 640 points) was victorious in the men’s 150m individual medley to add the title to the 50m breaststroke gold he won on Thursday. Mexico’s Marcos Rafael Rodriguez Zarate (SM4, 279 points) finished second to claim his second silver medal in as many days.

The Indianapolis World Series concludes on Saturday (21 April) with the 100m freestyle, and the 50m and 100m butterfly.

Full results are available online and the competition can also be followed on World Para Swimming’s Twitter page. 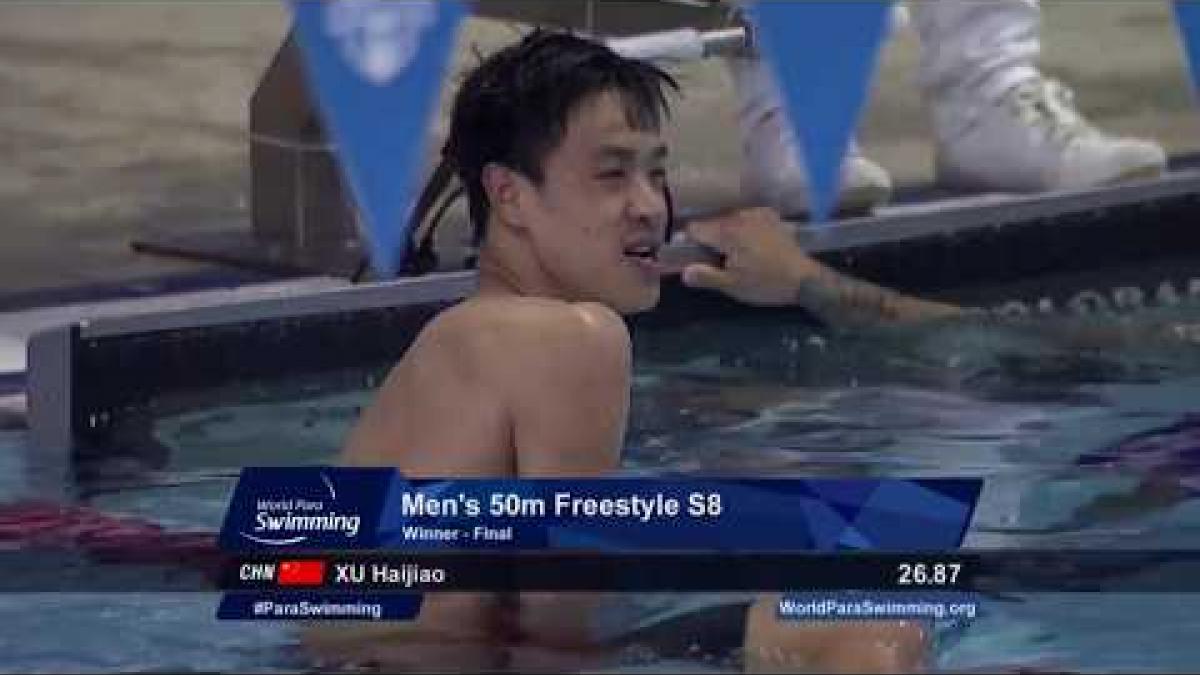 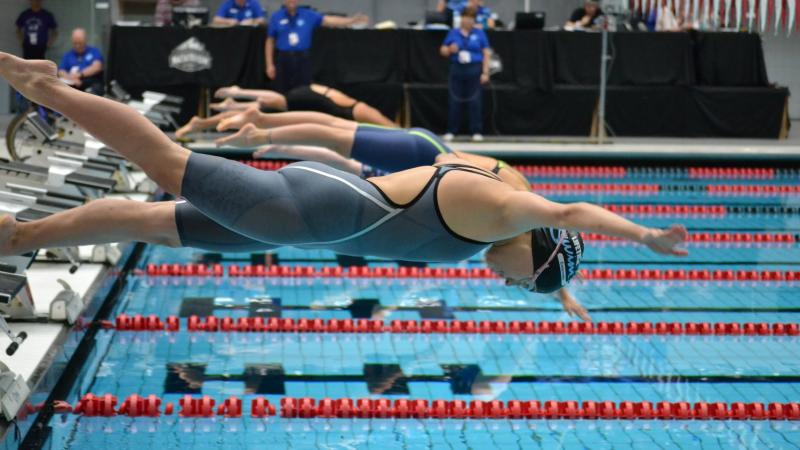