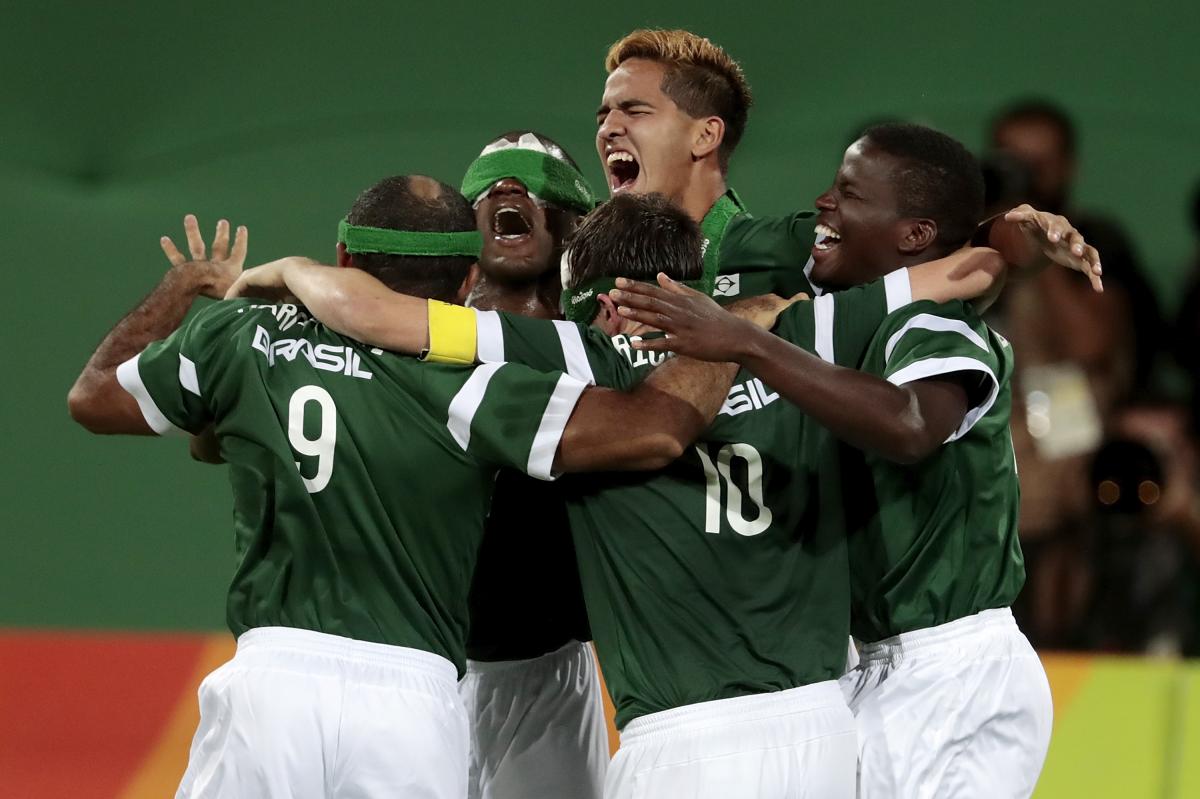 Brazil are undoubtedly the strongest candidates to take the title at the 2018 International Blind Sports Federation (IBSA) Blind Football World Championships in Madrid, Spain, set to get underway on 7 June.

The world No.1 team and reigning Paralympic and world champions will be led by Ricardinho and Jefinho.

Check out for things you should know about Brazil:

• The Brazilian National team was formed in 1987. The ‘Canarinhos’ (Little Canaries) won their first Copa America in Asuncion, Paraguay in 1997, where they defeated Argentina, Colombia and Paraguay.

• Two decades later, Brazil have established themselves as a global powerhouse across all international competitions. Brazil have won all four editions of football 5-a-side at the Paralympic Games and lifted the World Championship four times.

• However, Brazil are aiming to retain their world title against a backdrop of defeat against Argentina. At the 2017 Copa America, Brazil were held at a goalless draw following full-time, and lost 2-1 on penalties.

• Ricardinho, touted as one of the best players in the world, will be the player to keep a close eye on. With endless titles and individual awards to his name, he reached 100 goals for Brazil when he scored against Chile in the group stage of the last Copa America for his to win 5-1.

• Jefinho is the other Brazilian star. MVP of the 2010 World Championships, he scored the sole goal in the 2014 World Championships final against rivals Argentina in Tokyo. Due to an injury Jefinho missed the 2017 Copa America when Argentina put an end to Brazil's 57-match unbeaten run. 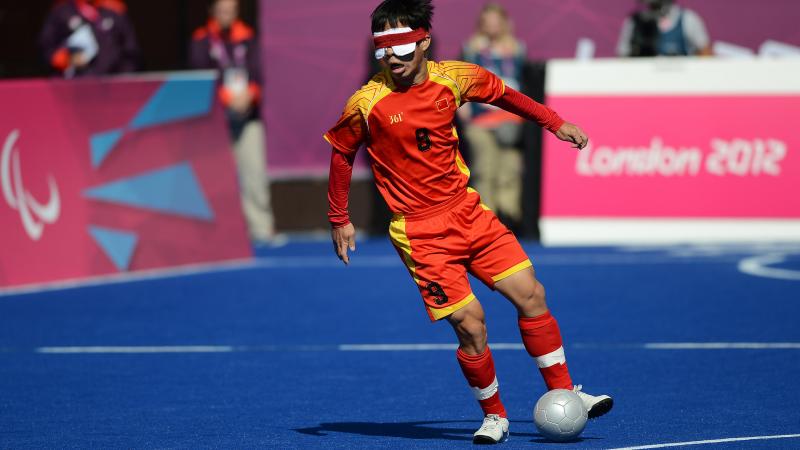 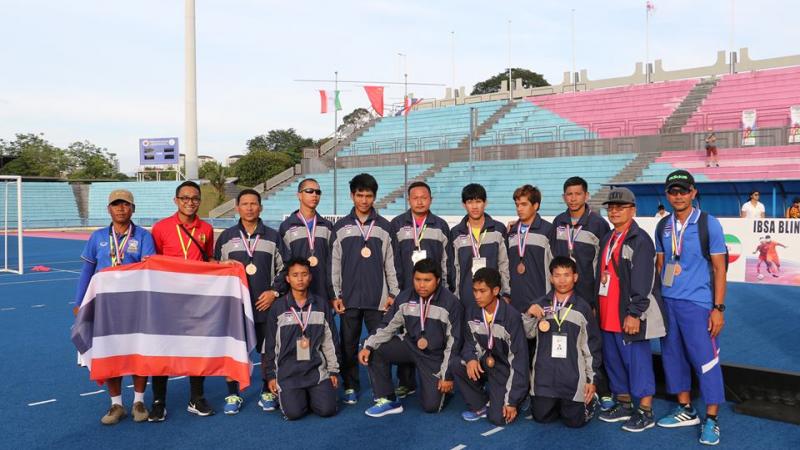 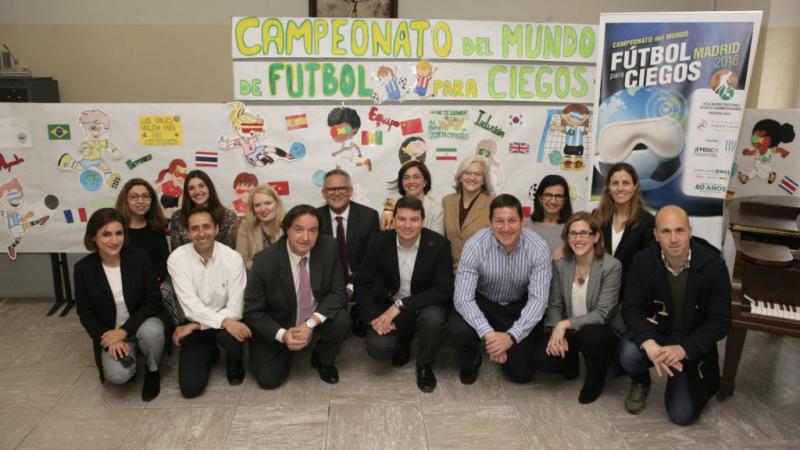 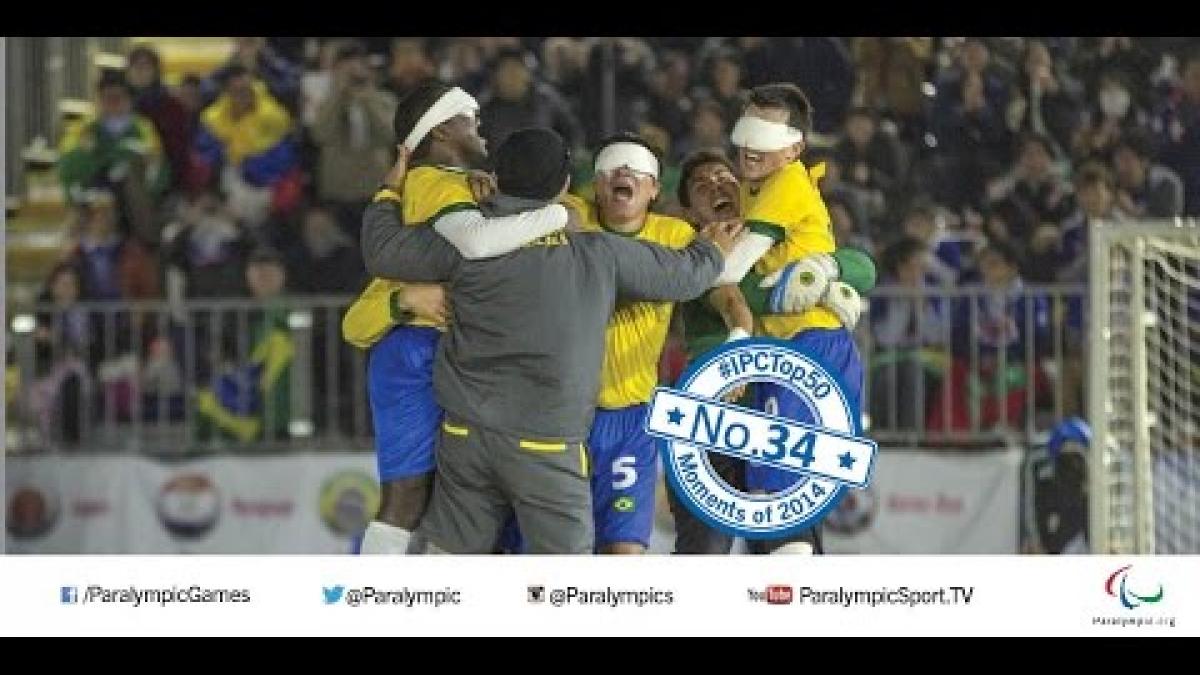