Mainhatten Cup returns with stars and newcomers in action 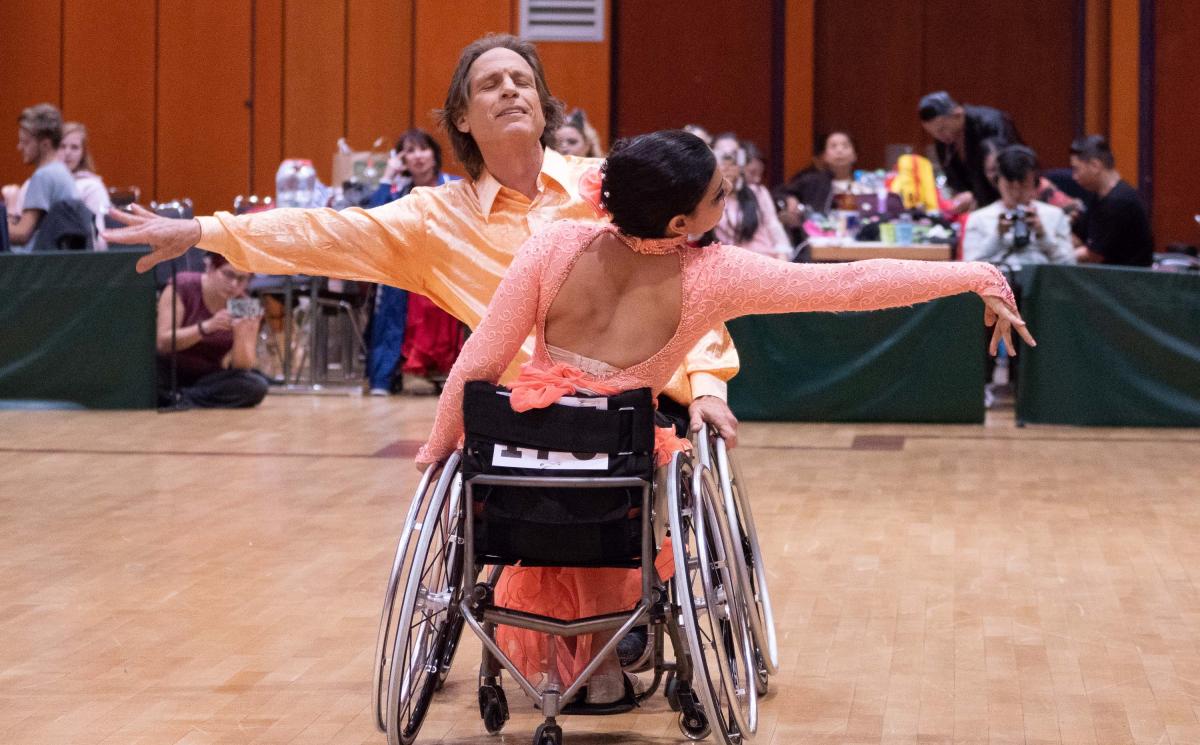 Israel's Nahum Prital will be one of the experienced international dancers returning to the Mainhatten Cup in 2022
ⒸRoland E. Lipovits
By World Para Dance Sport

The traditional Mainhatten Cup is the second stop in the 2022 World Para Dance Sport season with nearly 60 athletes from 15 nations competing on Saturday and Sunday (20 and 21 August) in Germany.

Korea has the largest delegation with nine dancers including the most experienced one, the forty-six-year-old Moonjung Choi, who is going to fight for medals in seven events – two of them in the single category (single conventional 2 and single freestyle 2) and the five others in the combi duo category (combi latin 2, combi freestyle 2, duo latin 2, duo freestyle 2, and duo standard 2).

Bonn 2019 world champion in the combi standard 2, Juhee Hwang and Jaeung Son will compete in the event that gave them the world title and other two events. Hwang will also be fighting for medals in two individual events, the women’s single conventional 2 and the single freestyle 2.

The combi standard 1 will see another Korean world champion duo in action with Hye-Jeong Jang and Jeongbu Bae. They will also compete in the combi freestyle 1.

Pamela Heymmans is the only local athlete alongside 31 female and 22 male dancers for two days of competitions divided in Single and Combi Duo events.

Israel's Nahum Prital is one of the international stars also making its return to the Mainhatten Cup.

A little bit of tango drama 🎭🕺🏿💃🏽 to warm you up for the next #ParaDanceSport competition.

Denmark and France to make debut

For seven athletes, the 2022 Mainhatten Cup will be their first time at an international Para dance sport competition.

Three of them will also be defending countries making their debut in the sport. France’s Clementine Callen and Alexandre Esnauld will compete in the combi Latin dance, while Denmark’s Nina Jensen will take part in the single freestyle 1 and the single conventional events.

This weekend’s event in Germany is also the penultimate international event this season before the European Championships to be held in Prague, Czech Republic from 28 to 30 October.

The Mainhatten Cup will also be marked by tributes to two important figures who contributed to the development of Para dance sport: German athlete Jean-Marc Clement, who passed away in 2021, and Polish official Waldemar Ziomek. 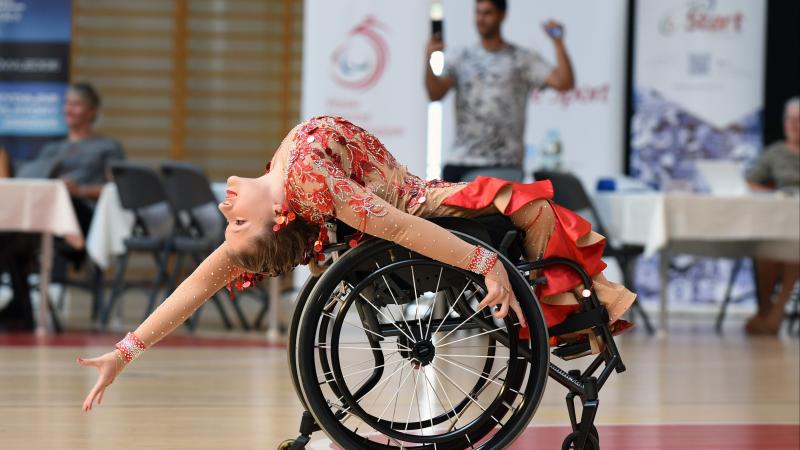 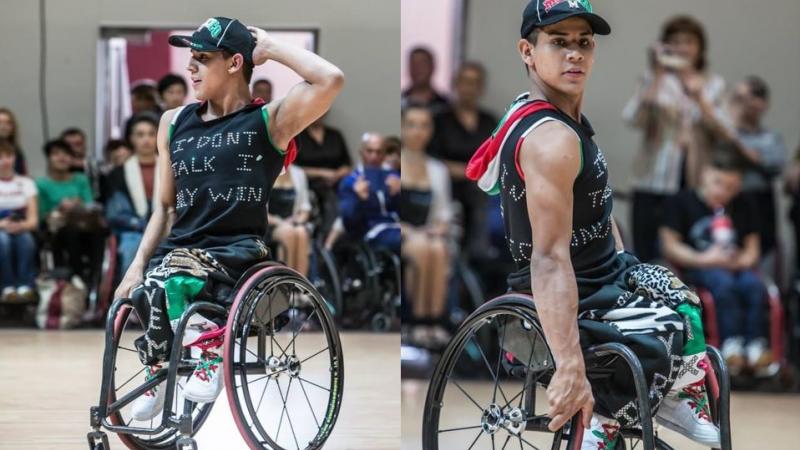 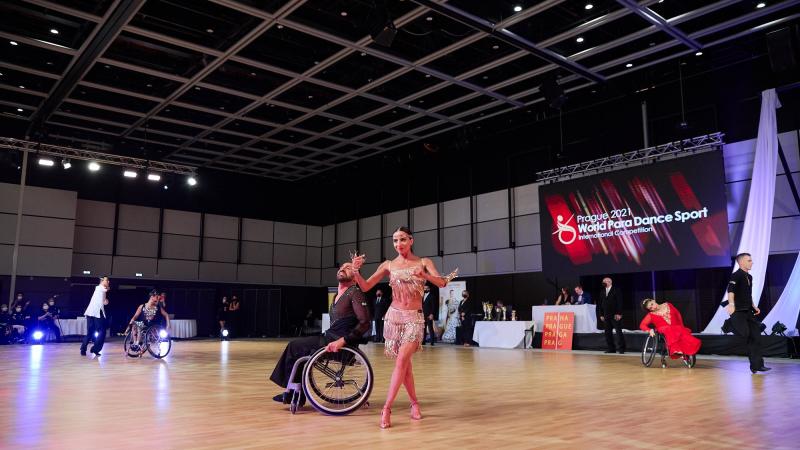