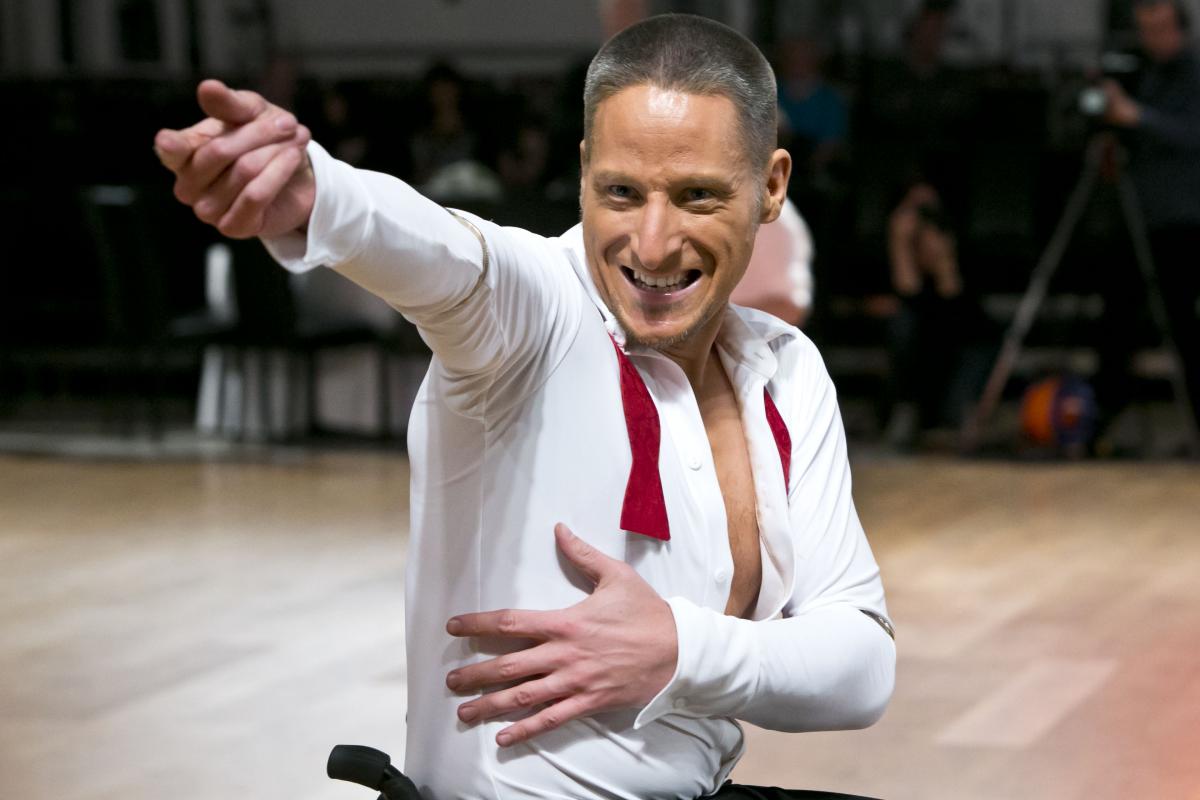 The home crowd had plenty to celebrate as 2017 World Championships silver medallist Erik Machens, won his signature event, the men’s single class 2, in Frankfurt, Germany, on 19 May. It was his first appearance on the circuit since finishing runner-up at last year’s Worlds in Malle, Belgium.

Karpinski still took home two golds from Frankfurt as he won both the duo standard and duo Latin class 2 events alongside partner Joanna Reda. Ukraine’s Snizhana Kernychna and Volodymyr Kernychnyi, and Finland’s Leevi Ketoia and Zaida-Ester Launis followed them into the podiums.

There was a Slovakian one-two in the combi standard class 2 as Maria Dutkova and Martin Solc led the standings ahead of Maria Gazdikova and Olejar Maros. The Ukrainian couple of Nataliya Bespalova and Mykhailo Saveliev took bronze.

But it was Ukraine’s Ivan Zamiga and Olena Dankevych who came top in the combi latin class 2. They were followed by China’s Wu Tongyu and Qian Liling, and Kazakhstan’s Muktarova and Vladislav Sakho.

Around 60 athletes from 15 countries took part in the Mainhatten Cup, which served as preparation for the dancers ahead of the 2018 European Championships. The next competition will be held from 15-17 June with the Polish Open in Lomianki, Poland. The city is also the host of this year’s Euros. 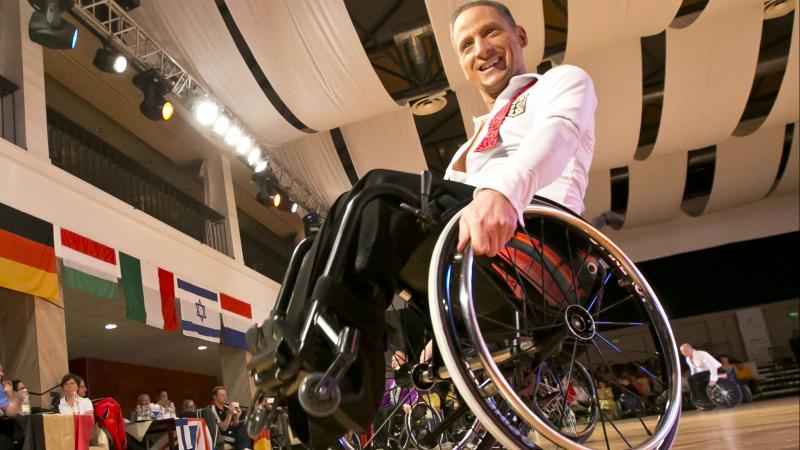