GET TO KNOW THE REFUGEE PARALYMPIC TEAM

The International Paralympic Committee (IPC) has confirmed the six athletes who will represent the Refugee Paralympic Team (RPT) at the Tokyo 2020 Paralympic Games. The athletes, one woman and five men will compete in Para Athletics, Para Swimming, Para Canoe and Taekwondo.

The team represents the more than 82 million people around the world who have been forced to flee war, persecution, and human rights abuses, 12 million of whom live with a disability. The Chef de Mission for the team is Ileana Rodriguez, a refugee from Cuba who competed in the London 2012 Paralympic Games in swimming for the USA. 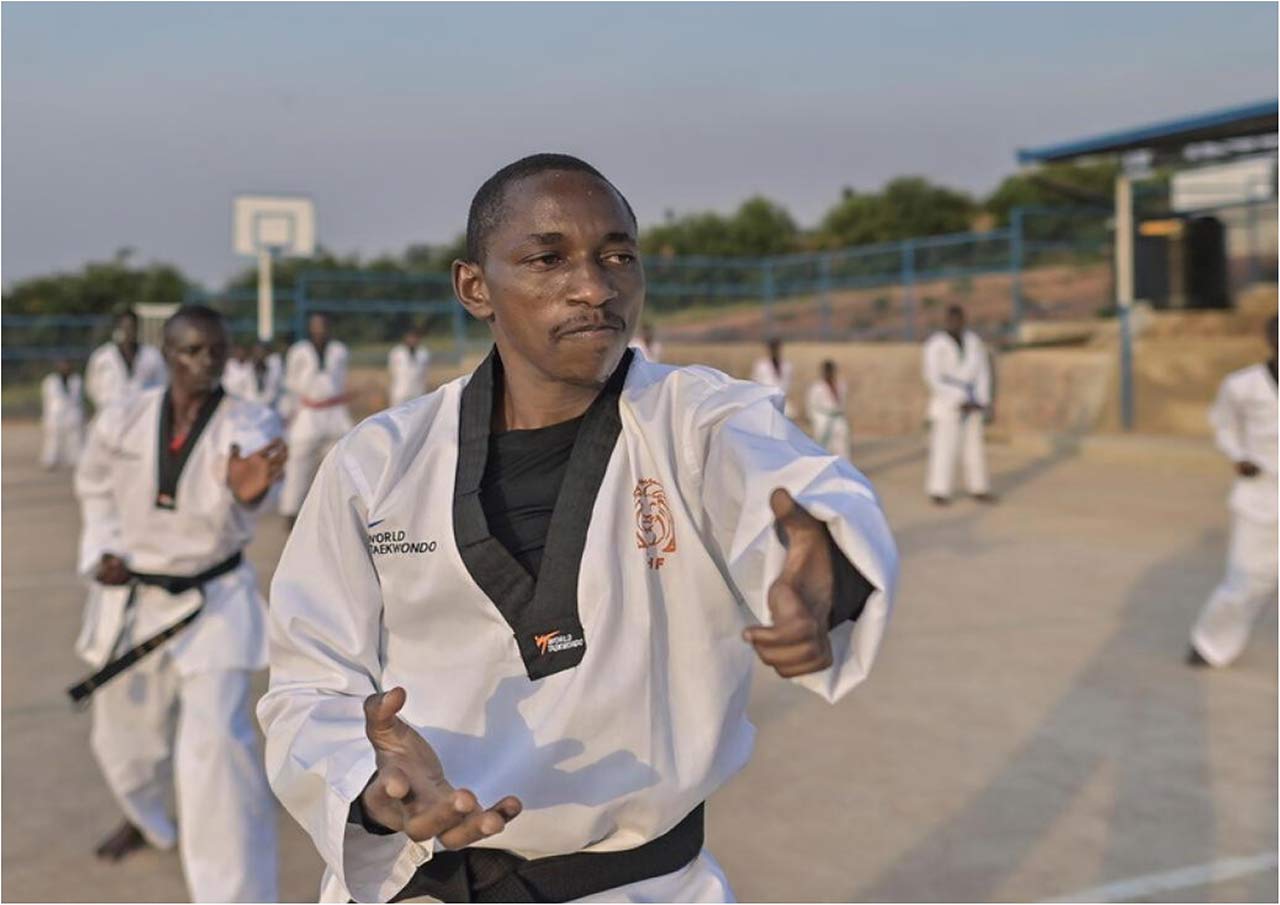 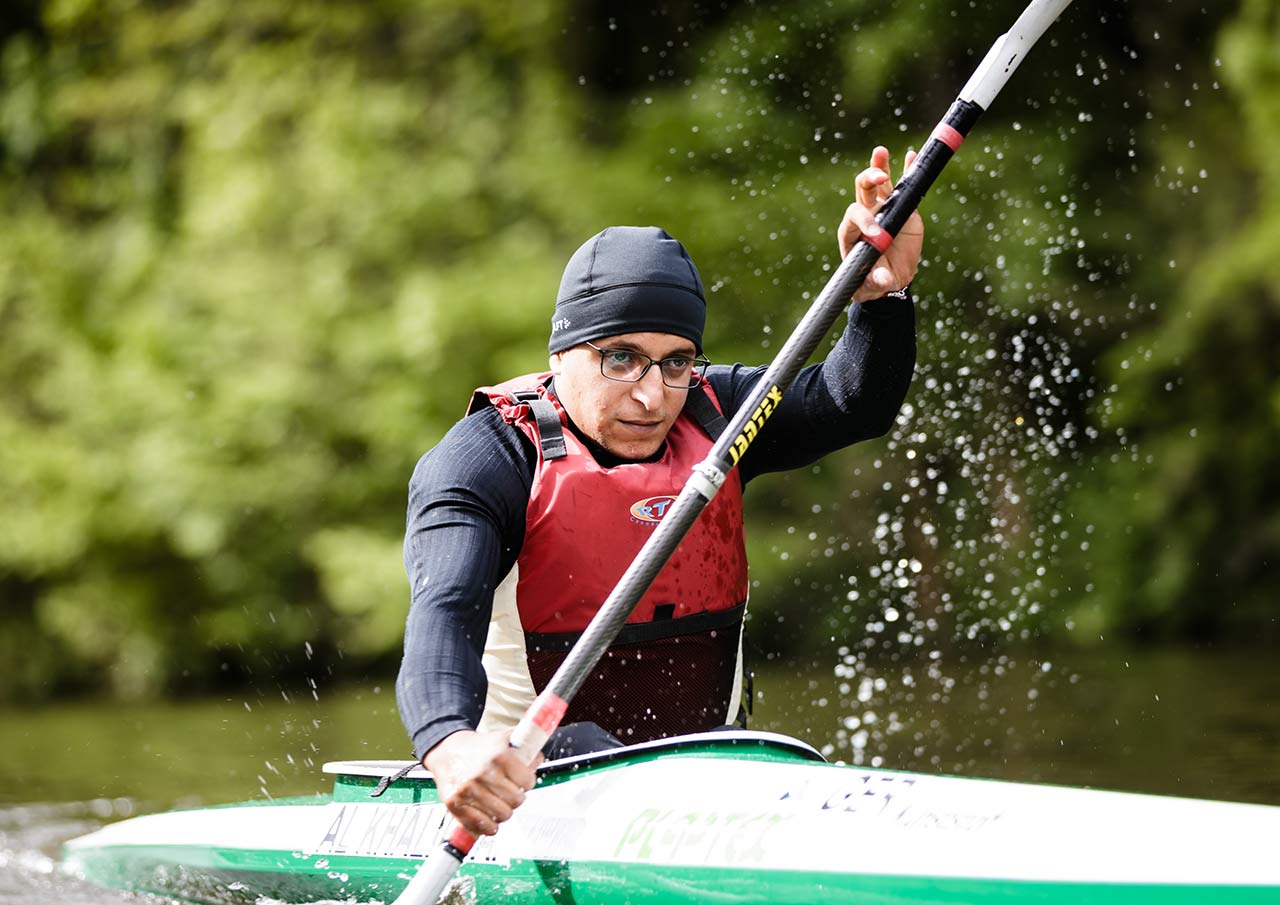 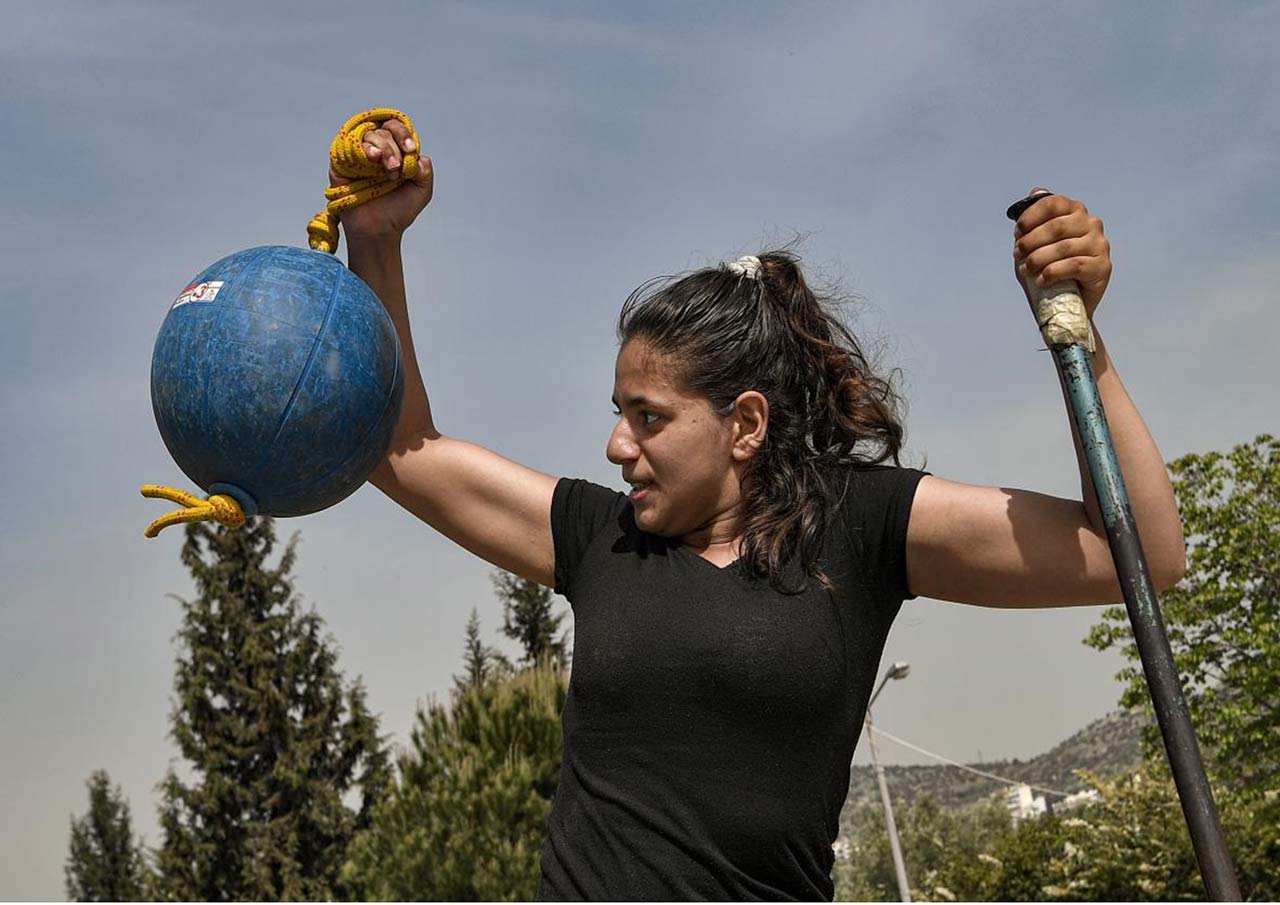 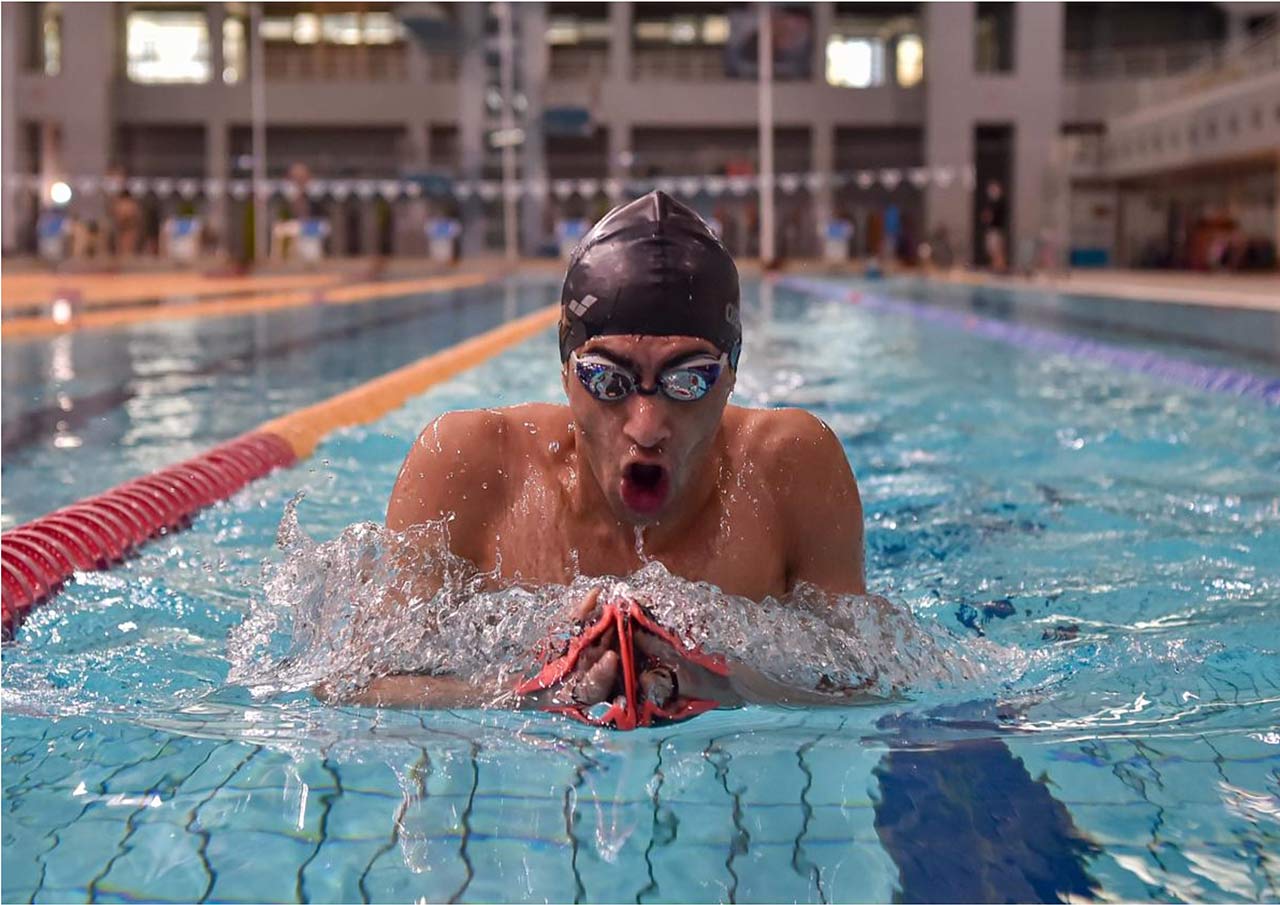 Ibrahim Al Hussein
A selfless act to rescue his friend in Syria set off a series of random acts of kindness from strangers that helped make Al Hussein’s journey towards Tokyo possible. (Read More) 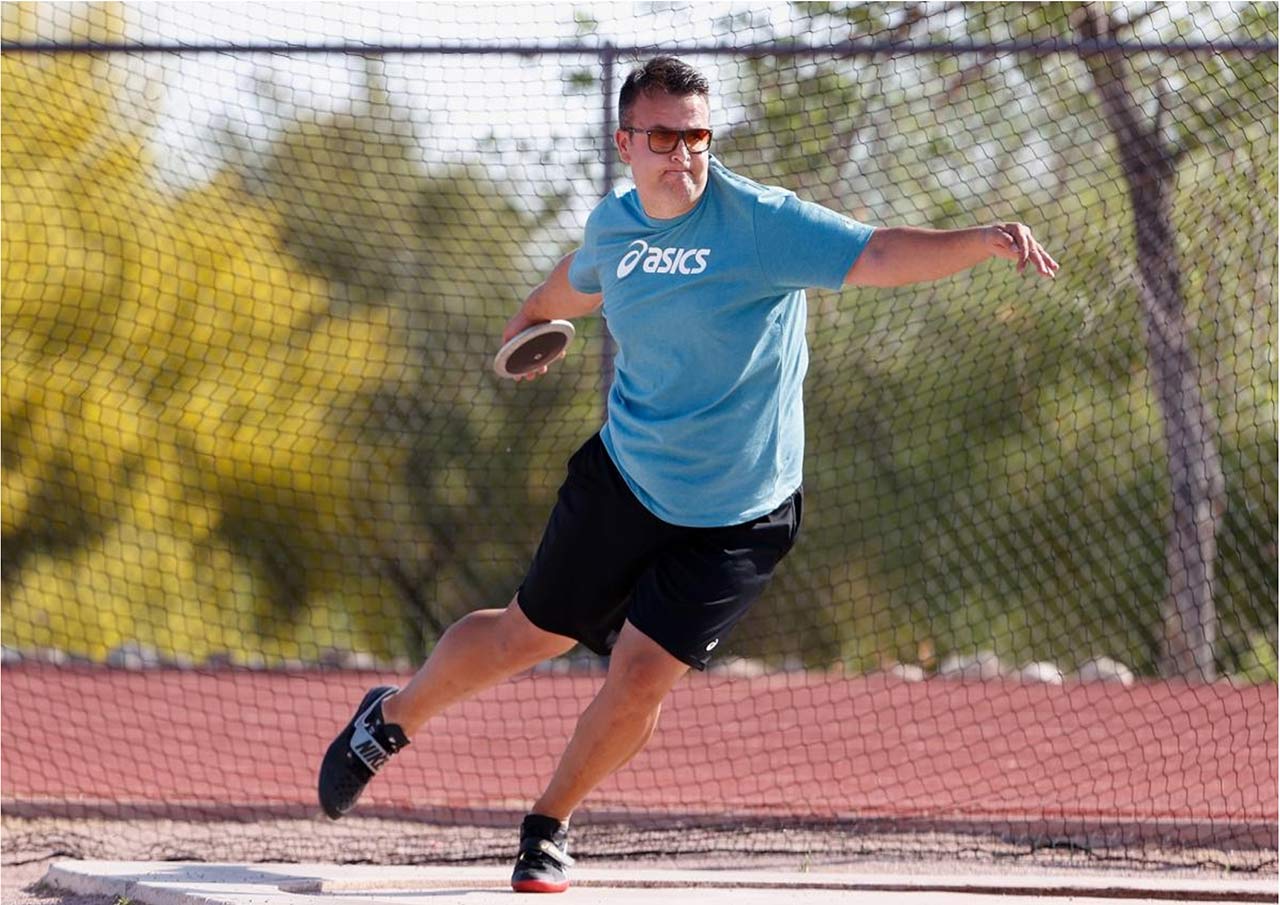 Shahrad Nasajpour
Born in Iran, the discuss-thrower based in the USA helped spur on the Refugee Paralympic Team and will participate in his second Paralympics. (Read More) 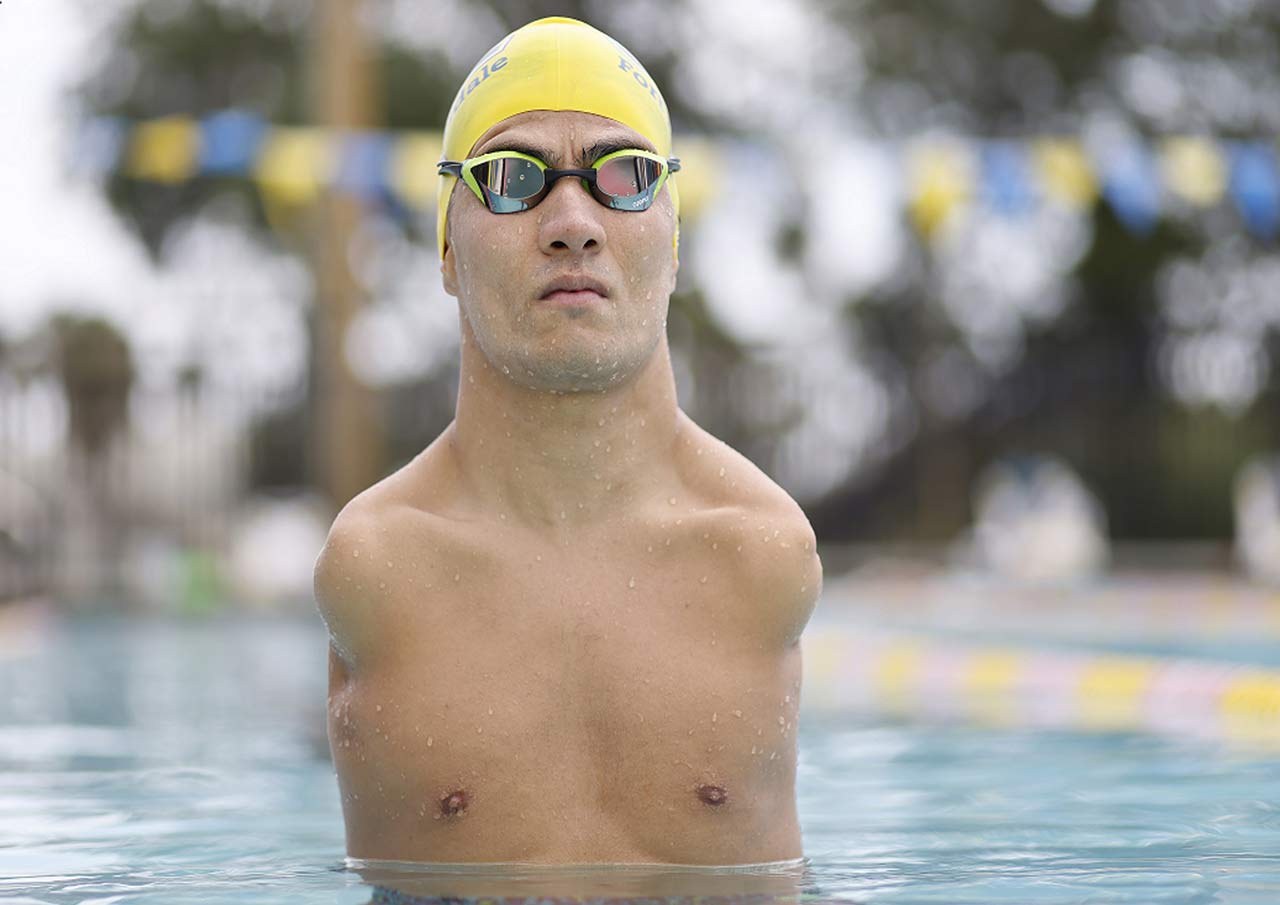 Abbas Karimi
Born without arms, Karimi fled his home in Afghanistan to escape the conflict, explore a new future and pursue his dream of becoming a Paralympic swimmer. (Read More)