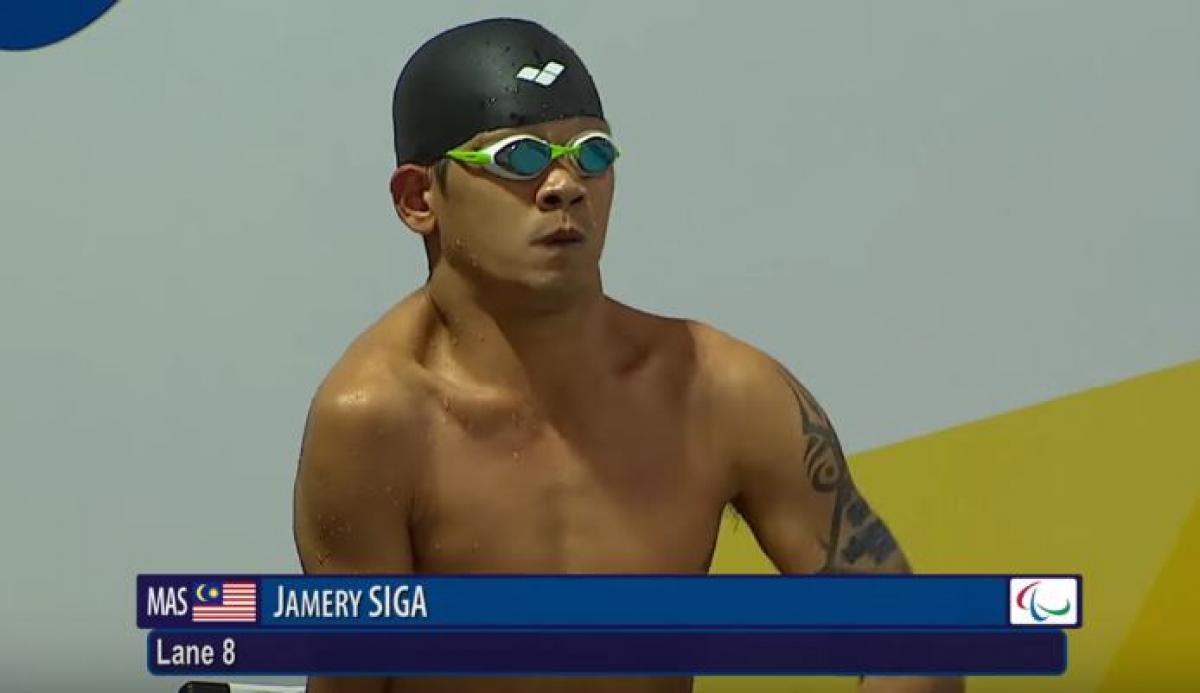 Around 600 swimmers from 70 countries are expected to compete in the capital of Sarawak state marking the 9th edition of the World Para Swimming Championships and the first time the competition will be held in Asia.

Elected the new International Paralympic Committee (IPC) President in the 2017 IPC General Assembly held last week in Abu Dhabi, UAE, Andrew Parsons said: “We are pleased to announce that Malaysia is going to host the first edition of the World Para Swimming Championships in Asia. The coming years are going to be an exciting time for Para sport in the continent and Kuching will see the world’s best Para swimmers competing one year before the Paralympic Games in Tokyo.

“We would like to thank the Paralympic Council of Malaysia and the Sarawak State Government for their support and we look forward to working with them to organise an amazing event in Kuching in two years’ time.”

The president of the Paralympic Council of Malaysia (NPC Malaysia) Mr. SM Nasarudin Tan Sri Datuk Seri Utama SM Nasimuddin, said: “We would like to thank the IPC for the decision to award this Championships to Malaysia. This decision demonstrates the willingness of the IPC to develop NPCs worldwide by giving an opportunity to cultivate the organisational capabilities to host major international events.

“We have earned international reputation in hosting major sporting events in this country and the National Paralympic Council values this opportunity and shall endeavour to deliver the Championships to the best of our ability.”

The minister of Tourism, Arts, Culture, Youth & Sports of Sarawak, Honourable Datuk Haji Abdul Karim Rahman Hamzah, said: “Kuching is delighted to be entrusted with the opportunity to host such a prestigious international championship. The Sarawak State Government has taken many initiatives to host major sporting tournaments regularly. We have the infrastructure and resources as well as organisational capabilities to deliver a world class Para sport championship.

“We plan to deliver the Championships beyond the expectation of all participating countries. We strongly believe that people visiting this exciting tropical paradise in this part of the world shall be enchanted with the natural wilderness that we have to offer. See you all in Kuching 2019.”

Valetta in Malta hosted the first World Para Swimming Championships back in 1994. The competition has been held every two years since Montreal, Canada, in 2013.