The football 5-a-side regional Championships will be held from 9-18 December. 31 Mar 2017
Imagen 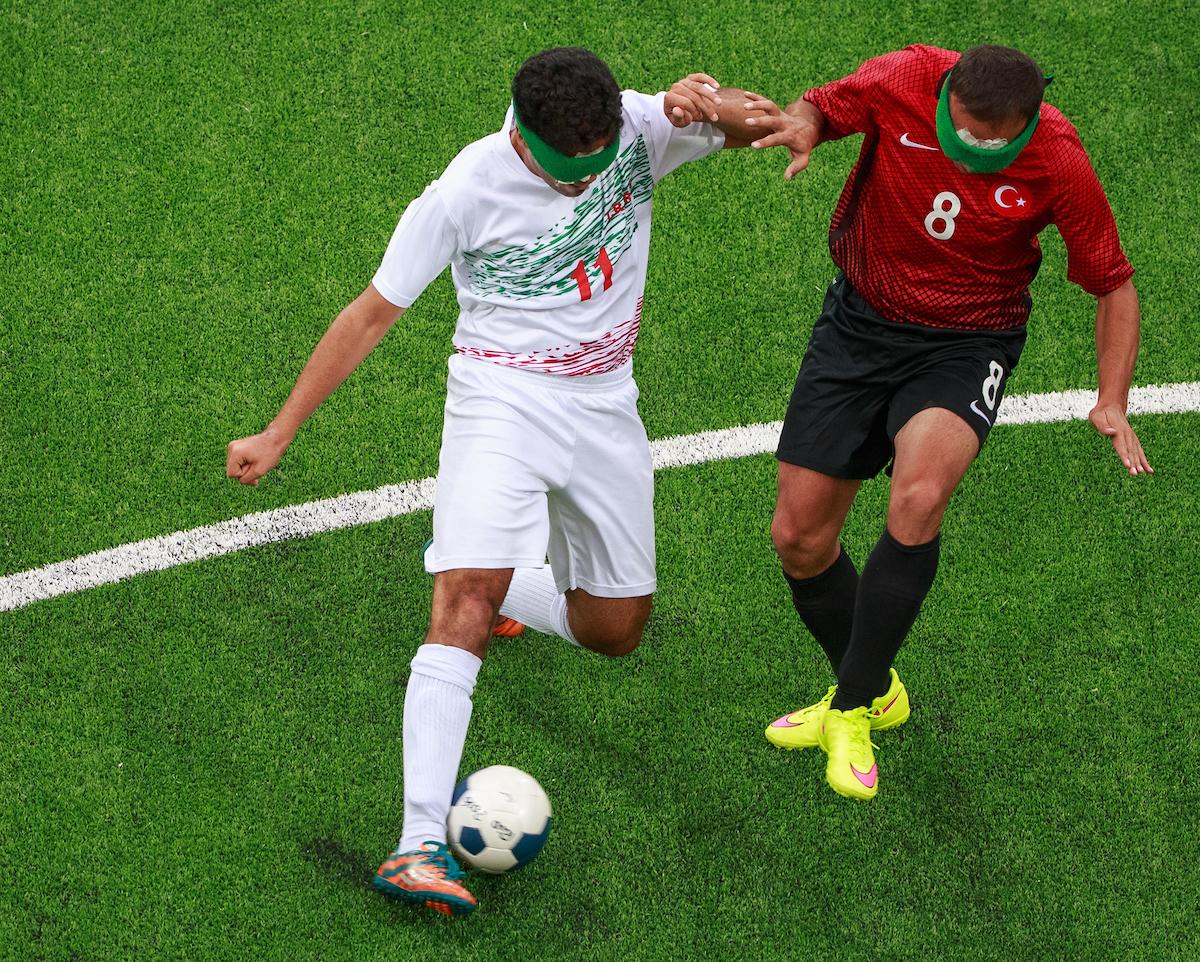 Iran vs Turkey in the men's preliminaries Pool A, Match 3 at the Rio 2016 Paralympic Games

Kuala Lumpur, Malaysia, has been selected to host to the International Blind Sports Federation (IBSA) Football 5-a-side Asian Championships 2017, which will run from 9-18 December.

Organised by the Malaysian Blind Sports Association, the tournament will bring together the best teams around the region to compete for the title and book a slot at next year's World Championships in Madrid, Spain.

Iran will look to defend their title from 2015 after defeating China on penalties in the final in Japan.

The seventh edition of these Asian Championships will be held at the National Hockey Stadium in Bukit Jalil, Kuala Lumpur. 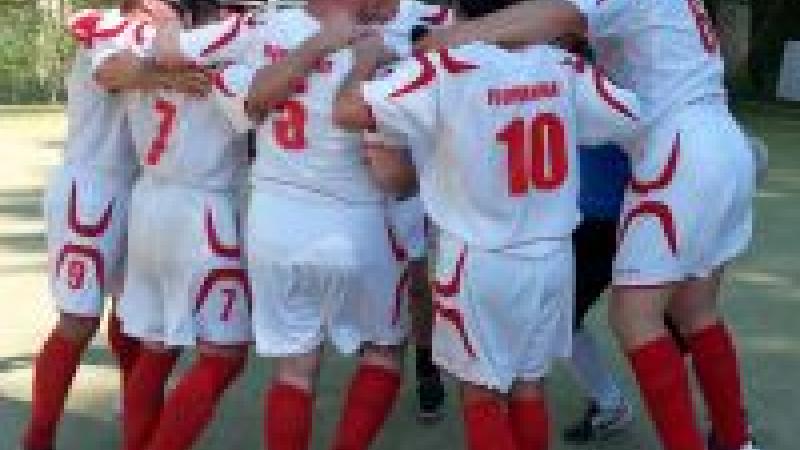