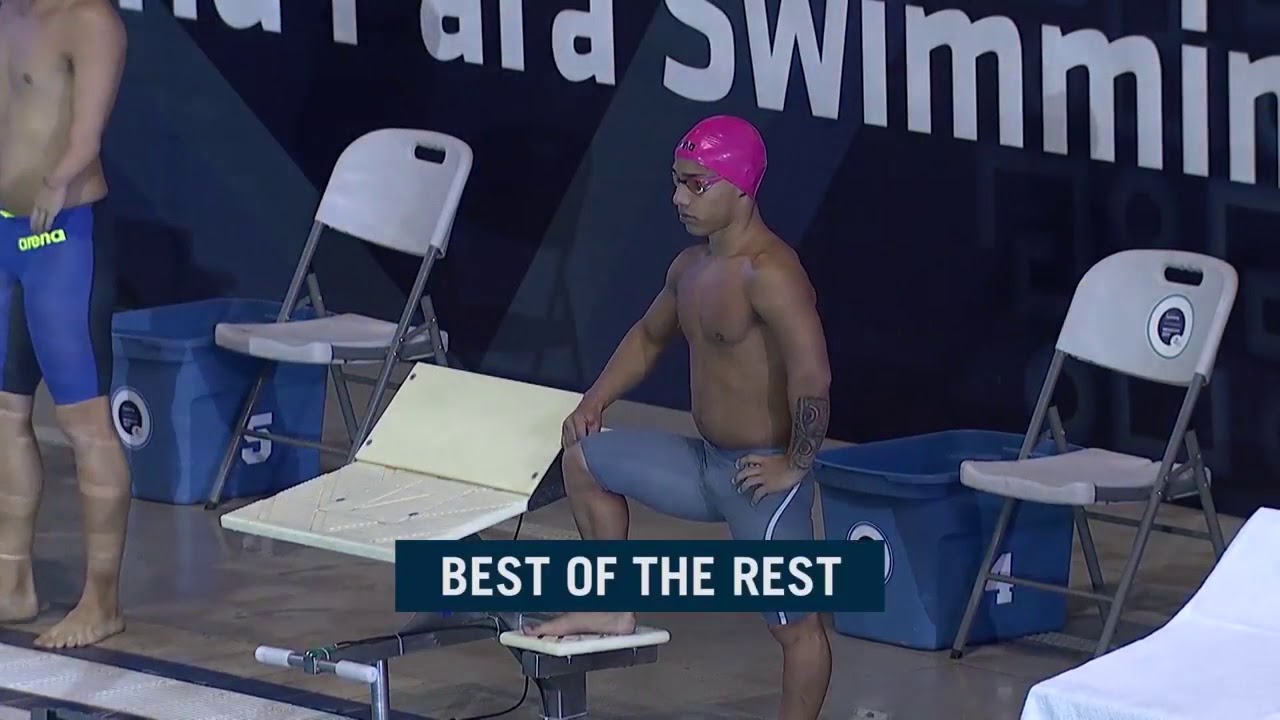 China continued their impressive form on the pool on day four (5 December) of the World Para Swimming World Championships, claiming a world record, championship record and two more golds to cement their place at the top of the medals table.

The home fans turned up in great numbers for the evening session, but had to wait almost until the end of the day to hear the national anthem. It was worth the wait for the ecstatic crowd, who saw Naomi Somellera beat USA’s three-time Paralympic champion McKenzie Coan by only 0.20 to dramatically win the women’s 50m butterfly S7.

Honours even for Meyers and Gilli

Colombia’s Carlos Serrano and Brazil’s Daniel Dias both took their gold medal tally to four on day four. Serrano won the men’s 100m breaststroke S7 in the morning and then returned in the evening session to win the 50m butterfly S7.

Dias’ fourth gold and 28th world title came in the men’s 50m freestyle S5. The victory meant the Brazilian kept the promise made to his sons Asaph and Daniel to bring them two golds each from Mexico.

On the women’s side, USA’s Jessica Long reached her 26th overall World title in the 100m backstroke S8. It was Long’s third gold in Mexico City following victories in the 100m breaststroke SB7 and 100m freestyle S8.

South Korea had one medal after three days of competition but made it three in one single event. Wonsang Cho clocked 2:00.66 to beat his countryman and Paralympic champion Inkook Lee (2:03.18) in the men’s 200m freestyle S14. Brazil’s Felipe Caltran was third (2:03.74).