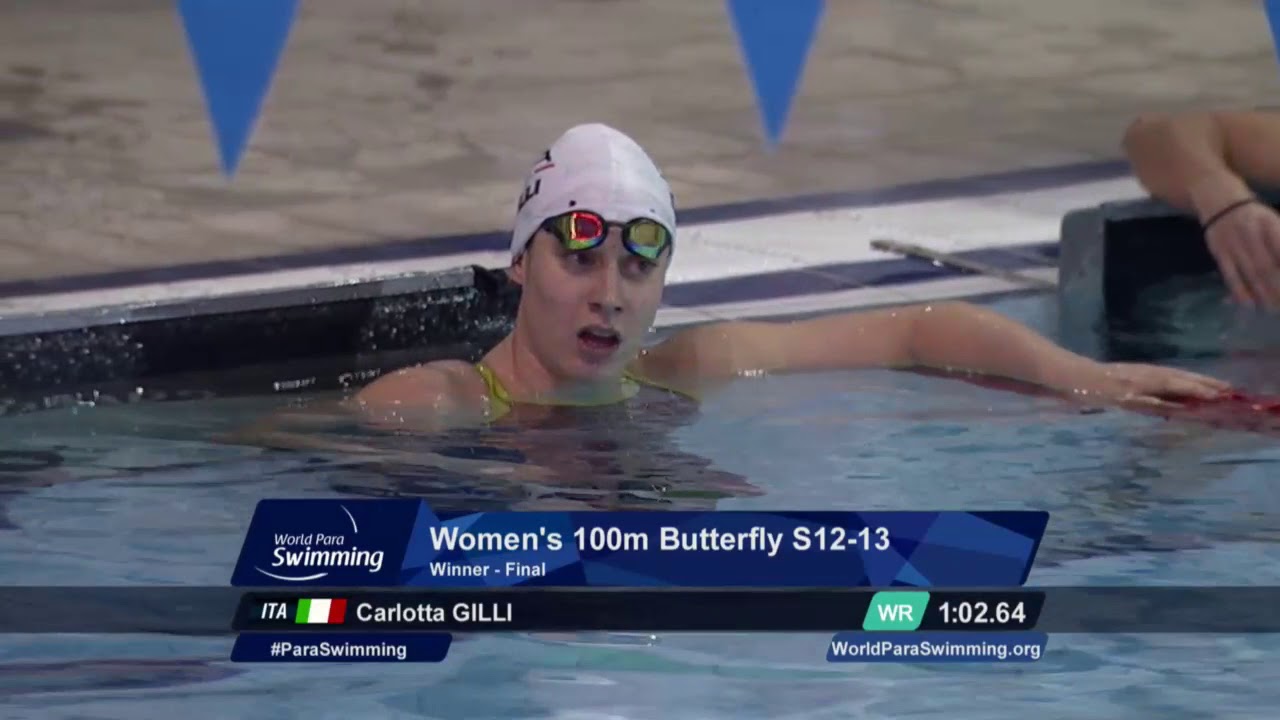 A new chapter in the growing rivalry between Carlotta Gilli and Rebecca Meyers will be written on day four (5 December) of competition at the World Para Swimming Championships in Mexico City, as they face-off in the women’s 50m and 400m freestyle S13.

They have already swum against each other in the women’s 100m freestyle S13 and the 100m butterfly S12-13, with the Italian teenager emerging as triumphant in both races. Gilli even set a new world record of 1:02.64 in the latter.

Another exciting head-to-head will feature South Koreans Inkook Lee and Wonsang Cho in the men´s 200m freestyle S14. Paralympic champion Lee will start as favourite, but Cho will not compete just to make up the numbers.

China have claimed 15 golds, five silvers and four bronze so far and are hoping to maintain their leading position in the medals table on day four of competition.

Lingling Song is one of the main medal hopes for the women’s 100m backstroke S6. The 21-year-old holds the world record of 1:21.43 and is confident she can lower it in Mexico City.

Five-time Paralympic champion Wenpan Huang seeks to win his second gold at the 2017 Worlds in the men’s 50m breaststroke SB2. But he will face tough-opposition from home crowd favourite Diego Lopez of Mexico.

Mexican and US hopefuls

Gustavo Sanchez will start as strong favourite in the men’s 50m freestyle S4, hoping to give Mexico their fourth gold at the World Championships.

US swimming legend Jessica Long aims to claim her 26th World title in the women’s 100m backstroke S8, while compatriot McKenzie Coan will go for her third gold at Mexico City 2017 in the women’s 50m butterfly S7.

Colombian Paralympic champion Carlos Serrano wants to add two more golds to his medal tally, after winning two golds and one bronze over the first three days of competition, when he swims the men’s 50 butterfly S7 and 100m breaststroke SB7.