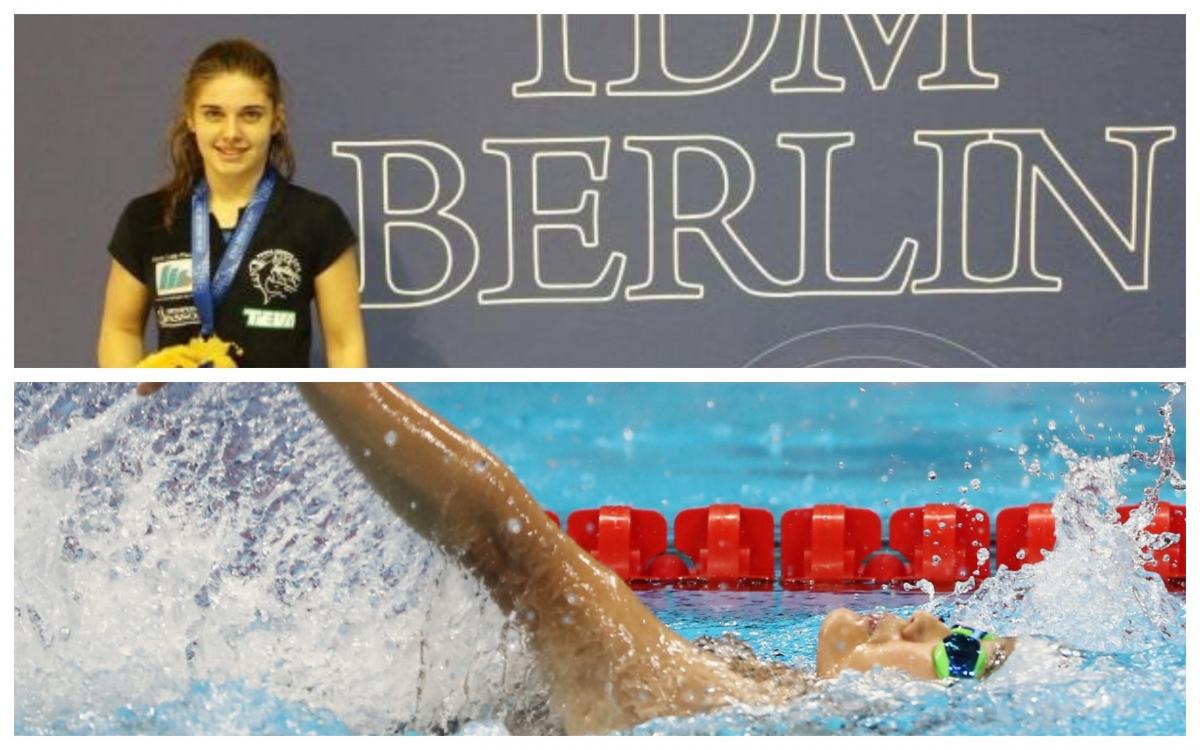 Italian rising star and the three-time Paralympic champion will face in the S4 events.

Italy’s 19-year-old burst onto the international scene earlier this year by winning the inaugural women’s World Series title. Boggioni topped the overall standings after collecting 2,113 points at the final event in Berlin, Germany. Mexico City 2017 will be the first major competition she takes part in.

As for Cheng, she was an unknown until last year, when she claimed three golds in the aforementioned events at the Rio Paralympics. She is hoping to add another hat-trick of titles to her haul at this year’s World Championships.

Boggioni: Has not competed at a Paralympic Games

Boggioni: Will make her debut at Mexico City 2017

Cheng: Will make her debut at Mexico City 2017

Boggioni: “Life is too short to swim slow,” is her motto

Cheng: Was encouraged to take up the sport by coaches from the local federation for people with an impairment in Shaanxi Province 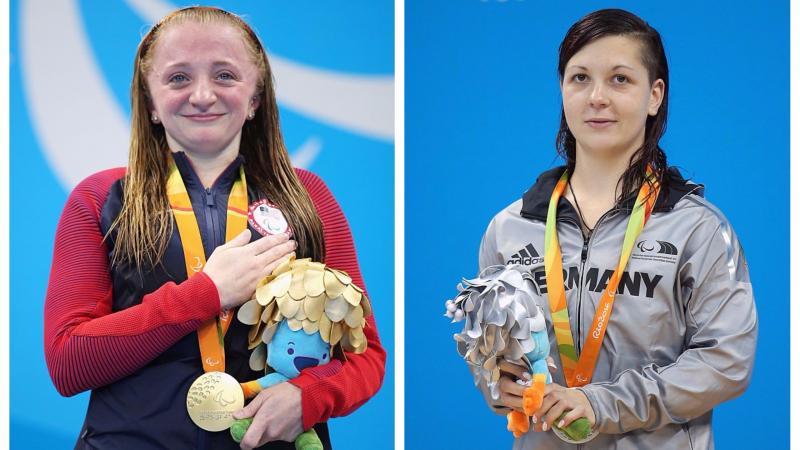 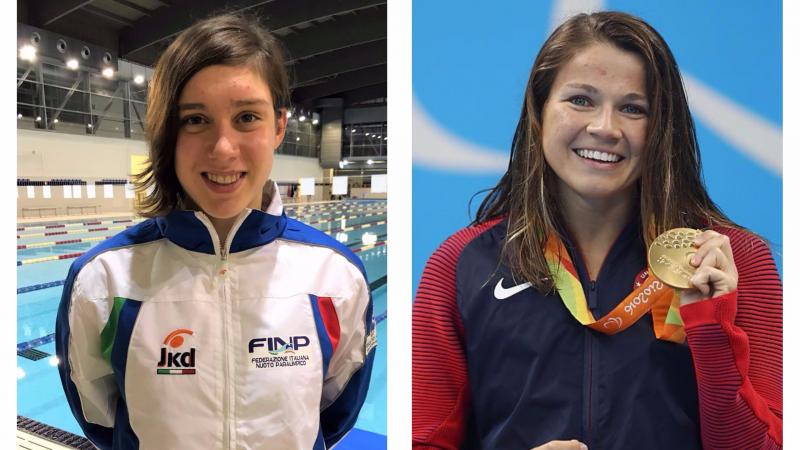 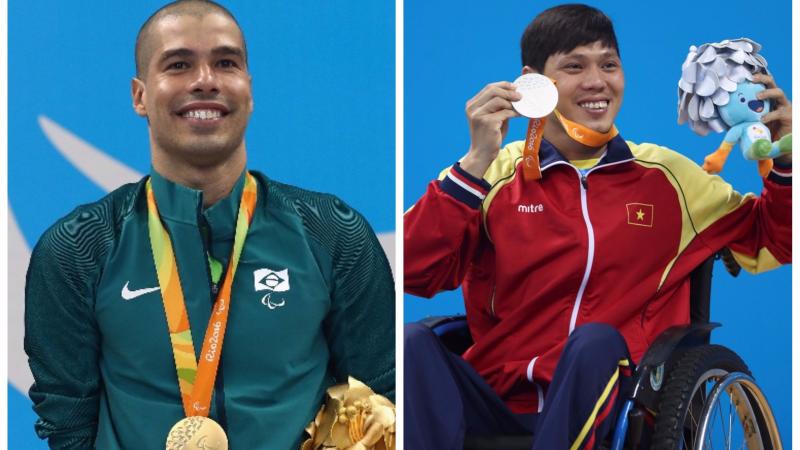