Singapore’s only Paralympic champion will race for first time since Rio 2016 at World Championships. 22 Jun 2017
Imagen 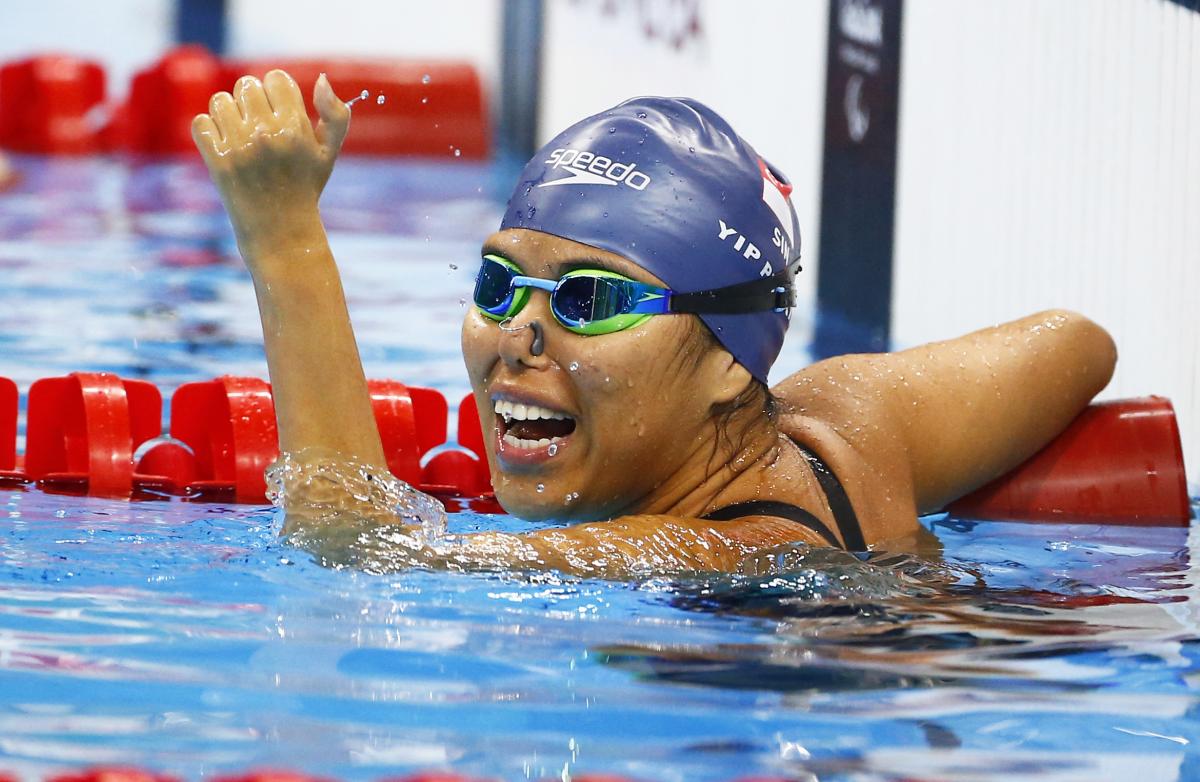 “I am very excited about competing there, it is the biggest event outside the Paralympic Games!"

One year after shining at the Rio 2016 Paralympics, Yip Pin Xiu will return to the pools at the World Para Swimming Championships in Mexico City.

The first and only Singaporean to win Paralympic gold took some months off the sport to focus on her business studies at the Singapore Management University, from which she will be graduating next month.

But with 100 days to go until Mexico City 2017, Yip is already back into training and ready to continue writing history for her country.

“I am very excited about competing there, it is the biggest event outside the Paralympic Games!” she said. “My main challenge will be to reach full fitness after so many months far from the pools.

“If I manage to do that, I believe I can achieve my goals for the World Championships, which are setting new personal bests.”

At 25-years-old, Yip has already become her country’s most successful Para athlete ever. She burst onto the international scene when she sealed gold in the women’s 50m backstroke S3 at the Beijing 2008 Paralympics.

Despite winning one gold and one silver at her first Worlds in Eindhoven, the Netherlands, in 2010, Yip could not maintain her level the following years. She left medal-less from both the London 2012 Paralympic Games and the Glasgow 2015 World Championships.

But Yip proved to be back into full form at Rio 2016, taking her overall Paralympic medal haul to three golds. She first reclaimed the title in the 50m backstroke S2 in a world record time of 1:00.33.

She followed that up with another world record of 2:07.09 to seal gold in the 100m breaststroke S2. “It meant a lot to me to top the podium twice in Rio. After Beijing 2008, I was unsure whether I would be capable of winning another Paralympic title.”

With three Paralympic Games and World Championships under her belt, Yip believes she has the necessary experience to succeed at Mexico City 2017.

“I now handle my nerves better, which in consequence allows me to perform better,” she explained. “All the Worlds I competed in were a lot of fun, places with a great atmosphere and where I made many new friends.

Around 550 swimmers from more than 60 countries are expected to compete at the Francisco Marquez Olympic Swimming Pool, at the Mexico City 2017 World Para Swimming Championships from 30 September-6 October. 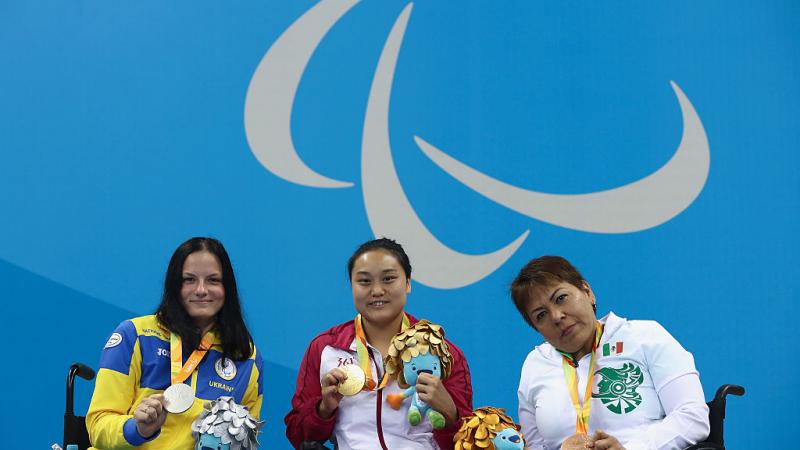