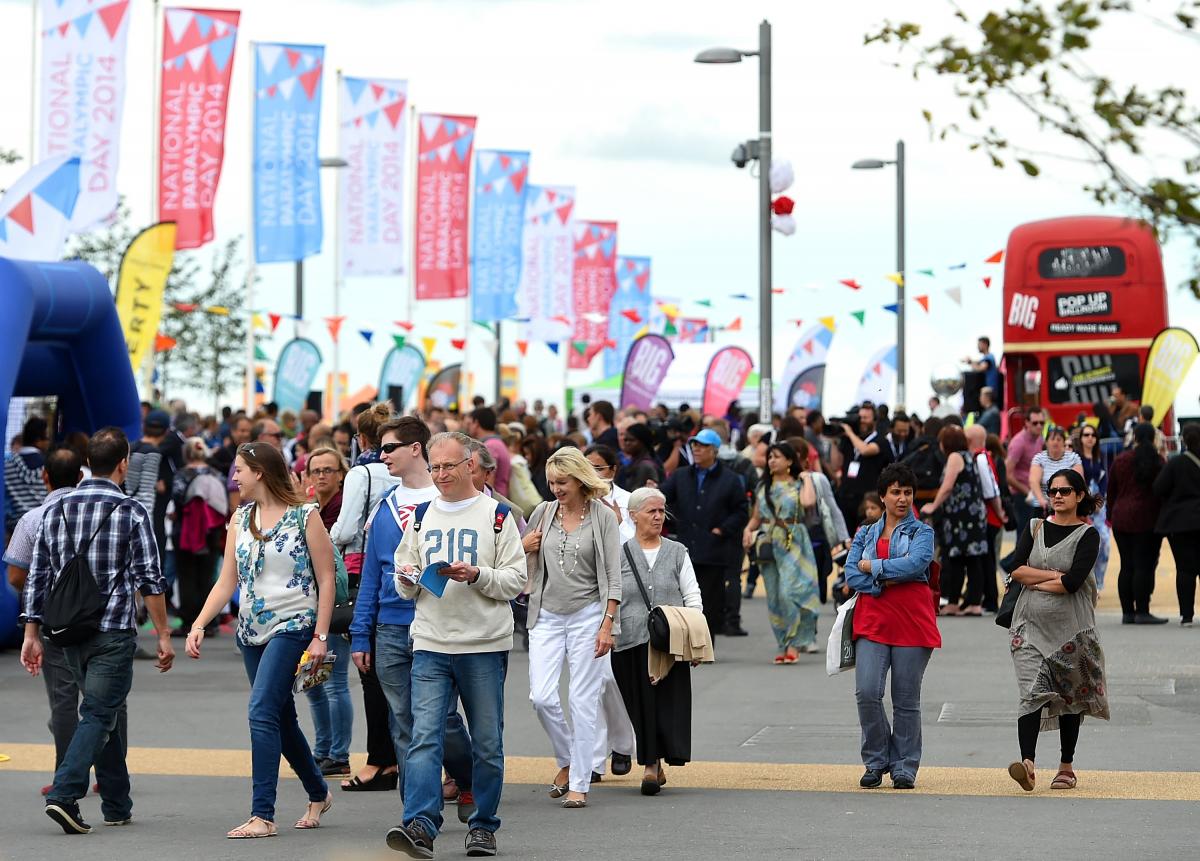 “National Paralympic Day is a vital part of our ambition to maintain the momentum of the Paralympic movement in this country as we progress from London to Rio."

An estimated 30,000 visitors celebrated Great Britain’s National Paralympic Day 2014 at Queen Elizabeth Olympic Park in London on Saturday 30 August to enjoy the very best of the UK’s disability sport and arts, resulting in the event being hailed a great success by supporters, athletes and organisers alike.

On the day, #NPD2014 trended on Twitter and sparked conversation online amongst fans of Paralympic sport as people shared their experiences and photos from the day, contributing to more than 50 million impressions of the event hashtag in the UK.

All the activity in London was captured by UK broadcaster Channel 4, and the channel will air a highlights programme hosted by Rachael Latham and Steve Brown this Sunday, 7 September, from 09:30 to 10:30 CEST including the best of the sporting action, activity on the Park and interviews with Paralympians.

Visitors descended on Queen Elizabeth Olympic Park in London on Saturday in their thousands to try out sports, meet Paralympians and take in the Mayor of London’s Liberty Festival. In the Copper Box Arena, crowds enjoyed a number of thrilling encounters between GB athletes and their international rivals in boccia, goalball and wheelchair basketball while the London Aquatics Centre hosted elite international competition for the very first time since London 2012.

Spectators were joined by the British Paralympic Association’s (BPA) Royal Patron the Earl of Wessex, who also enjoyed a walk through the park to see the come and try opportunities on offer and meet a number of GB athletes.

Birmingham and Liverpool also got in on the celebrations for National Paralympic Day, hosting a range of activities which highlighted some of the more extraordinary features of Paralympic sport and invited sports fans to test their own skills.

In Liverpool, double bronze Paralympic medallist David Devine and GB men’s Wheelchair Basketball captain Abdi Jama encouraged visitors to Chavasse Park in Liverpool ONE to get involved and show their support for the Paralympics.

In Birmingham, London 2012 medallists and European Champions Mickey Bushell and Dan Greaves met fans in Centenary Square. Nearby, Cadbury World joined in with the spirit of the occasion, thanks to the support of Mondelez - one of several BPA partners who got involved in the day.

Elsewhere, other organisations and sports groups were inspired to host their own events to celebrate National Paralympic Day and encourage people in their local community to get into sport. Examples include an open day in Lymington hosted by RYA Sailability and the work of Leeds Disability Sport, who ran a number of sessions across the week for people to have a go at a wide range of activities including adapted cycling, canoeing, sailing and wheelchair abseiling.

Jane Jones, Director of Marketing and Communications at the British Paralympic Association, commented: “I am absolutely delighted that we have been able to increase the scale of National Paralympic Day and build on the success of last year’s inaugural event, encouraging even more people to come together in celebration of the Paralympic movement.

“National Paralympic Day is a vital part of our ambition to maintain the momentum of the Paralympic movement in this country as we progress from London to Rio. Events such as these provide people with a unique opportunity to connect with Paralympic sport and athletes, inspire disabled people to get more involved in sport and help to promote more positive perceptions of disability sport and disabled people.”

National Paralympic Day is generously supported by the charity, Spirit of 2012 (Spirit).

Spirit was established by the Big Lottery Fund last year, with an endowment of GBP 46m from the sale of the Olympic and Paralympic village. It is working to ensure the spirit that radiated from the London 2012 Games can be felt by everyone, everywhere. It is investing in happiness; supporting those providing opportunities in sports, the arts and volunteering.

Debbie Lye, Chief Executive of Spirit of 2012 said “I am glad that Spirit has helped to facilitate this inspiring event, and to take the magic of National Paralympic day beyond Queen Elizabeth Olympic Park in London to reach thousands in Birmingham, Glasgow and Liverpool”. 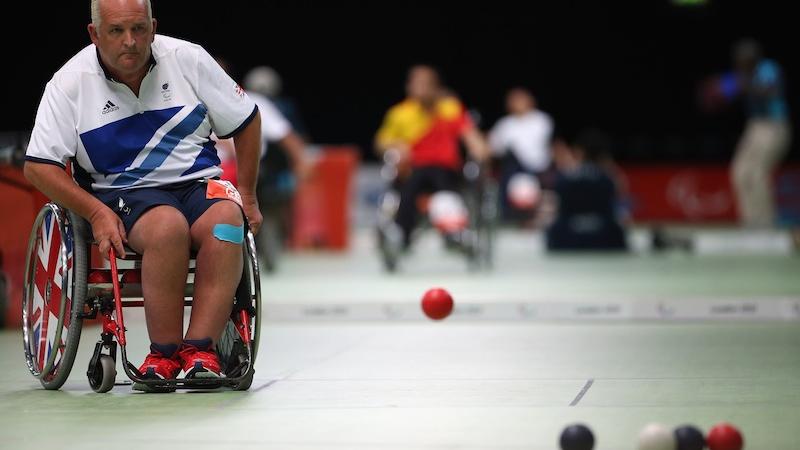