Denmark are aiming for a top two finish at September’s IWRF European Championships in order to qualify for the Rio 2016 Paralympic Games. 03 Apr 2015
Imagen 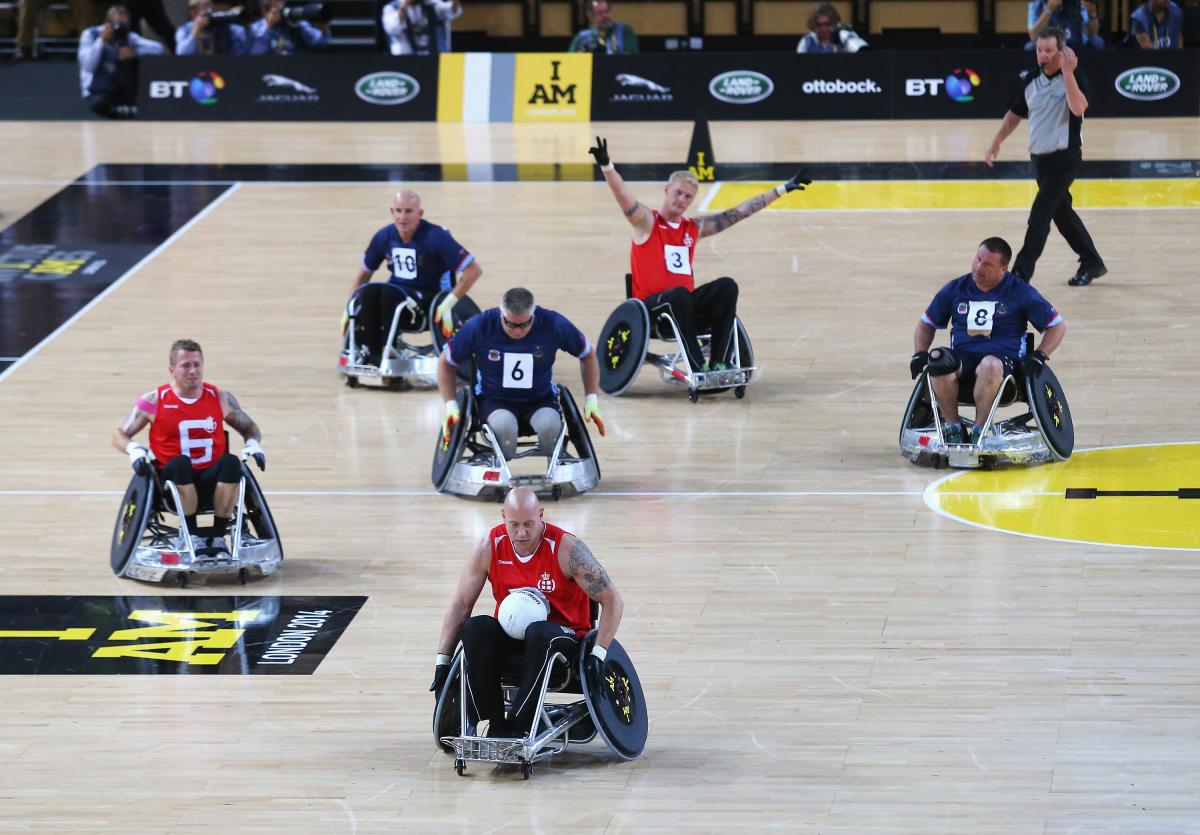 “Right now we are among the two best teams in Europe and our plan is to stay in that position throughout the year.”

With less than six months until the 2015 IWRF European Championships, the continent’s No.2 ranked side is hoping to go all the way in Finland.

The event gets underway on 13 September and will feature the top eight European nations.

Torben Nygaard has worked with the Danish squad for a number of years and was chosen to take over the head coach role from Thor Johansson at the end of 2014.

“The team went through a transformation at the end of last year,” he said.

“In order to raise the level of the team we decided to reorganise the areas of responsibility.

He said Denmark had not played many tournaments since finishing sixth on home soil at last August’s IWRF World Championships but have started to focus on some key areas.

“Our main focus has been to develop the players' mental mind set so instead of playing several tournaments we have spent the time working with each team members' different attributes,” Nygaard said.

He said Denmark’s goal was to finish in the top five at the World Championships but they were still happy to end the tournament as European No.2.

“All players performed their best and I was especially proud of how all members of the team contributed to this success,” Nygaard said.

“We became closer as a team and new members made a good impression at the world stage.”

Nygaard said that all championship events are important to the team but September’s Europeans in Finland hold extra significance.

“It is no secret that this year gives us a great opportunity to qualify for Rio which we will be our number one priority,” he said.

“The pressure within the team is greater than the pressure coming from the outside but we have the potential to perform well at Rio.”

He added that the team will bring some of the elements from its silver medal performance at the 2013 European Championships with them but also know that all eyes will be on them.

“Right now we are among the two best teams in Europe and our plan is to stay in that position throughout the year,” Nygaard said.

“The World Championships created a great awareness around the sport last year so reaching our goal this season will hopefully contribute to the already existing good reputation of the sport in Denmark.”

Plenty is on the line for Denmark with the top two teams to receive automatic qualification in the Rio 2016 Paralympic Games.

The 2015 IWRF European Championships in Pajulahti, Finland, will take place between 13-20 September. 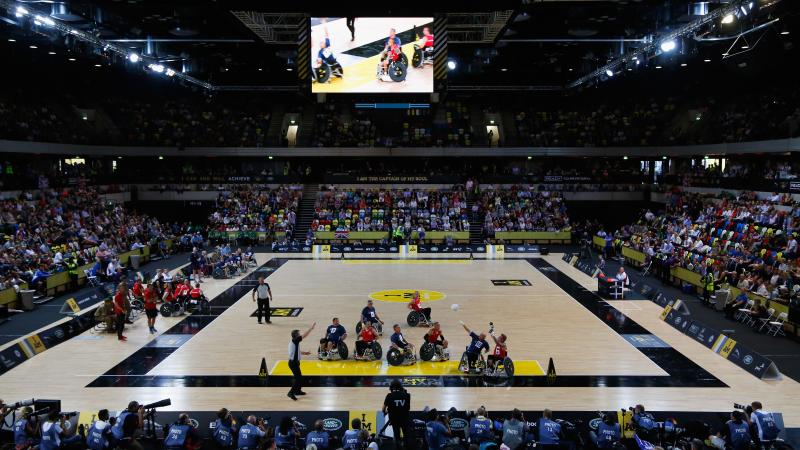 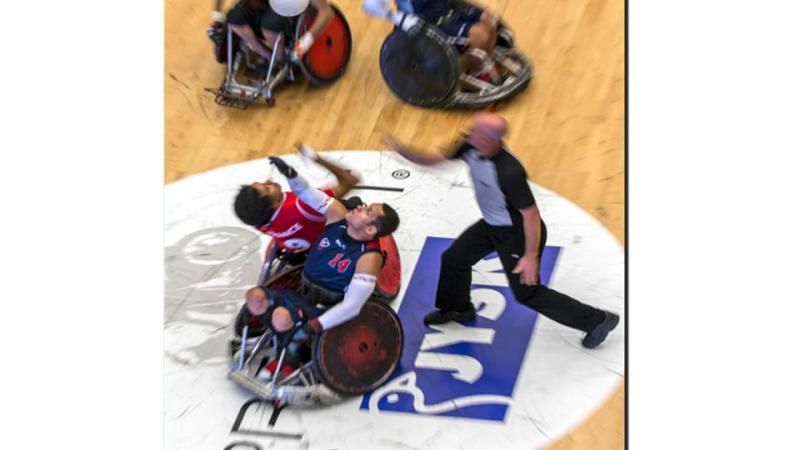