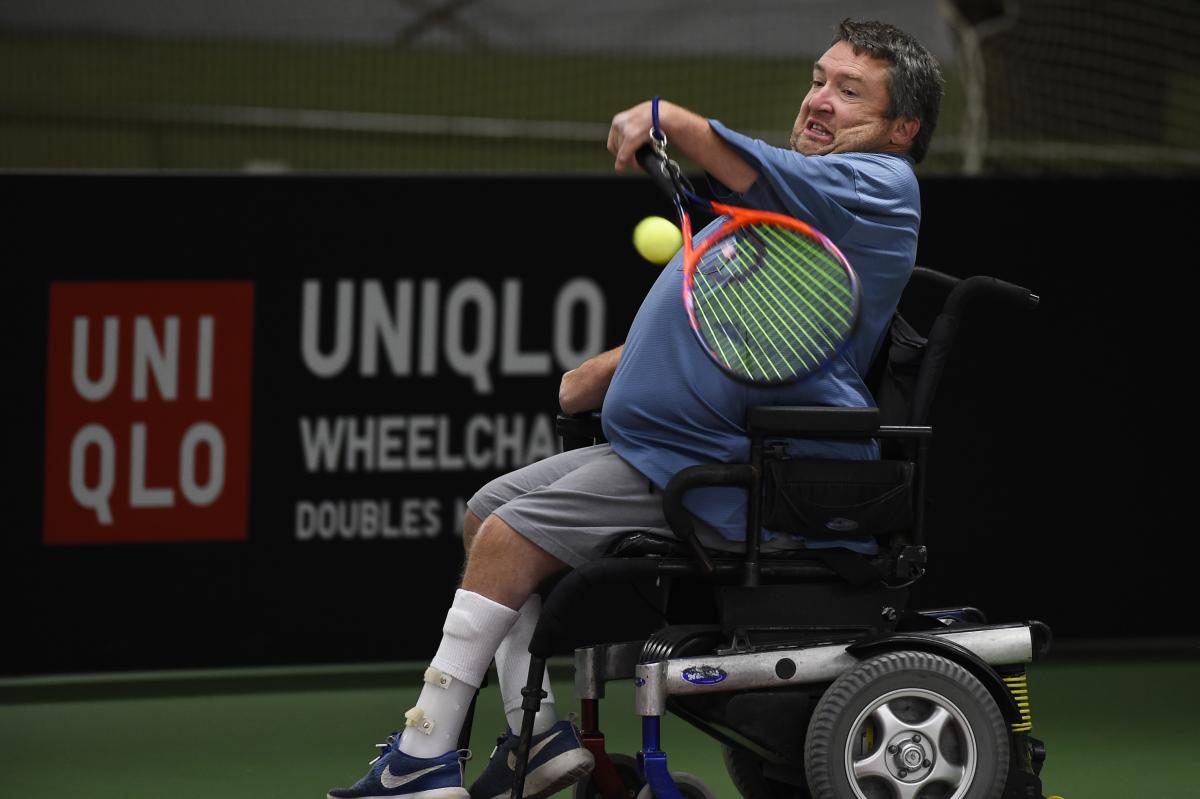 Three-time Paralympic wheelchair tennis champion Nick Taylor has been announced as the winner of the 2018 UNIQLO Spirit Award following the Doubles Masters in Bemmel, Netherlands.

The award was launched in 2017 by the International Tennis Federation (ITF) and Japanese fashion retail UNIQLO to honour an individual or organisation who embodies the principles and core values of UNIQLO, embraces challenge in pursuit of the promotion of wheelchair tennis and is admired for their integrity and character.

US quad player Taylor is a role model for anyone of any age or ability.

He has inspired and encouraged young players on wheelchair tennis camps, has undertaken tournament director duties for a Pro Circuit event in his home town and has passed on his knowledge, insight and passion for the sport as an assistant coach at his local university.

Taylor began playing wheelchair tennis aged 14 determined to make it onto his high school tennis team. Since then, he has overcome numerous challenges to become one of the sport’s most successful players.

He is a former world No.1 in quad singles and doubles and won five Paralympic medals. He also has a unique place in the history of the Doubles Masters alongside his countryman David Wagner, having won a total of 11 titles.

Ecuador´s Esteban Ortiz of Ecuador was named as the UNIQLO Spirit Award runner-up for 2018.

Ortiz competed with distinction for his country and as an individual over the last 11 years. He formed the first group of local tennis players in his country before developing the sport nationally and helping to establish his country on the international scene. 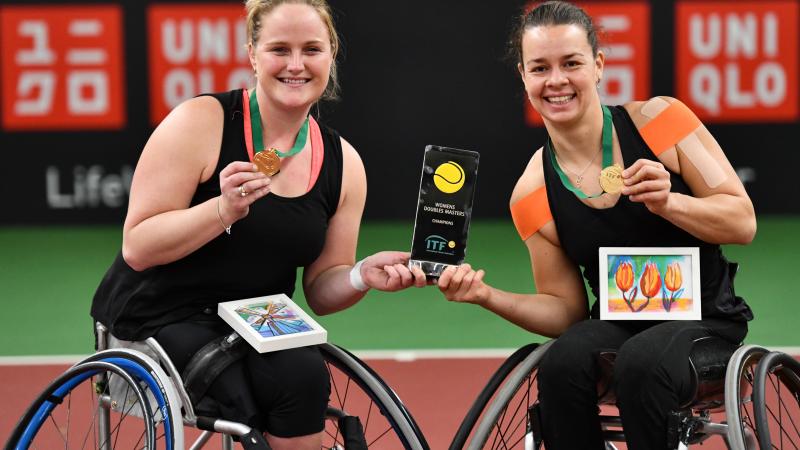