Wimbledon: Quad events to be added in 2019 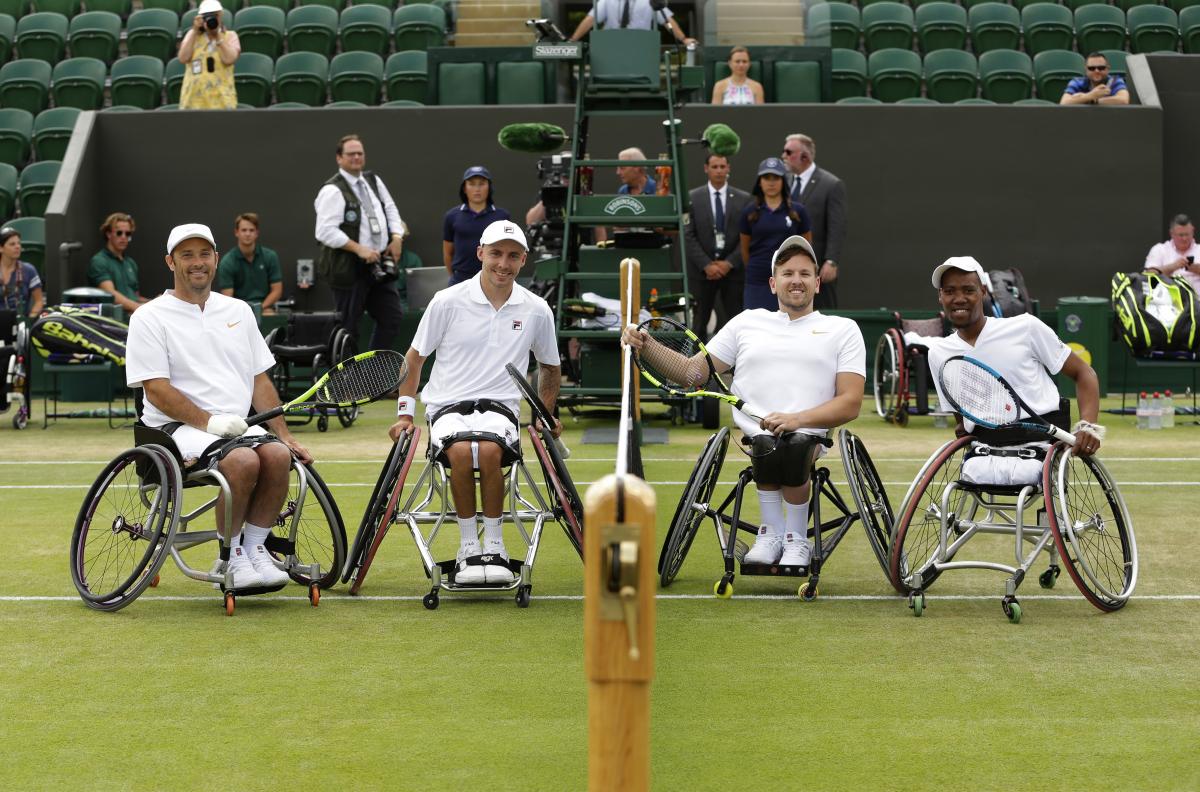 Quad doubles exhibition was held at Wimbledon in 2018

The All England Lawn Tennis Club (AELTC) has revealed that quad singles and doubles wheelchair tennis events will be included in the competition schedule at Wimbledon from 2019.

“It’s been a big goal of mine to play competitive wheelchair tennis at Wimbledon and we got a little taste this year with the doubles exhibition, which was amazing,” world No. 3 and Rio 2016 silver medallist Lapthorne said.

“Now the All England Club has given us the opportunity to play competitively next year. It’s the biggest event that you can play in tennis, so we’re all really pleased that the work that has gone into this becoming a reality has paid off,” he added.

Players are eligible to compete in the quad division if they have a permanent physical disability that results in significant loss of function in three or more extremities, while also fulfilling the sport’s minimum disability criteria.

“We are delighted to be introducing quad wheelchair singles and doubles events, providing the quad wheelchair competitors with the opportunity to compete at Wimbledon,” Richard Lewis, Chief Executive of the AELTC, said.

Wheelchair tennis has been played at all four Grand Slams since 2007. 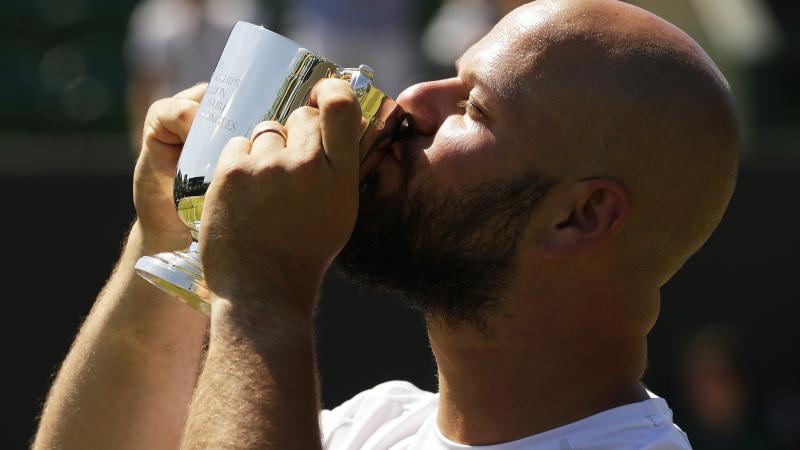