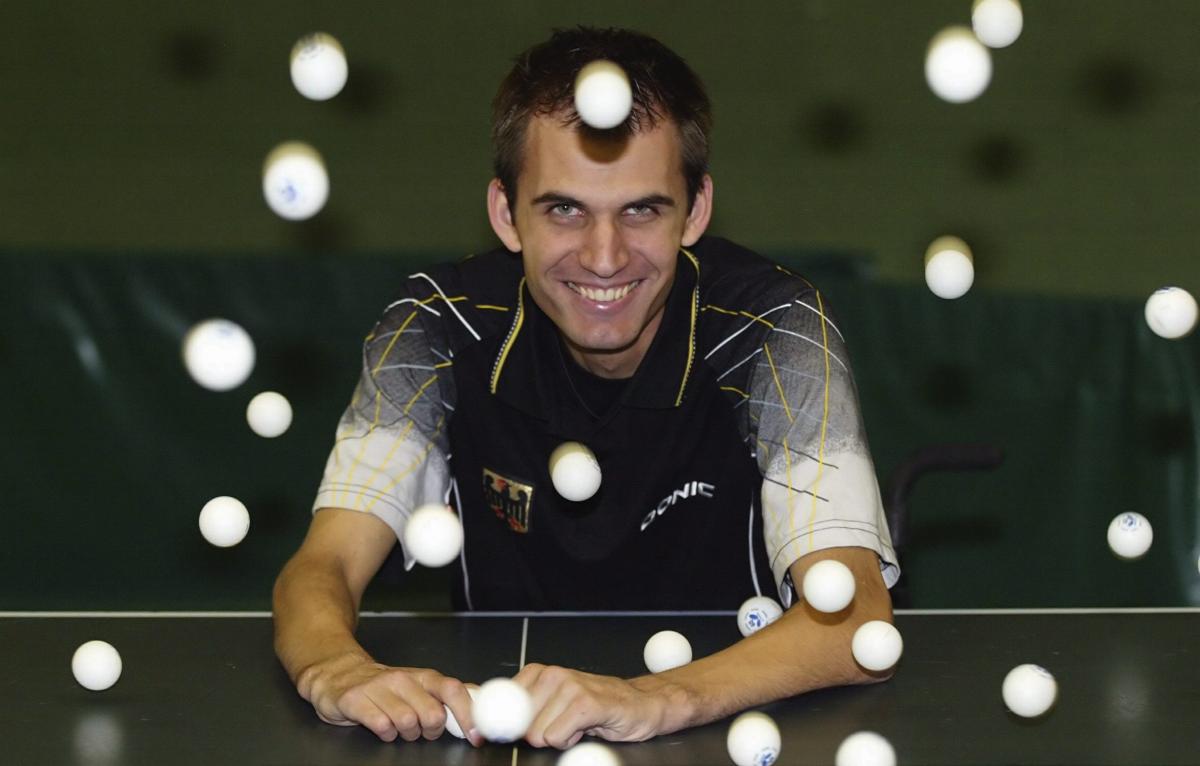 Holger Nikelis is currently No. 2 in the world rankings in the men's singles Class 1 table tennis event.

ⒸGetty Images
By Devon Robertson | For the IPC

“I hope that I can keep my world ranking position and achieve the level of playing I had during the 2012 Paralympics. It would be great if I could keep my title from the last World Championships in South Korea, but this will be very hard.”

Paralympic and world champion Holger Nikelis is heading to Lasko, Slovenia, this week in search of a seventh consecutive medal performance at the ITTF Para-Table Tennis Slovenian Open, which runs from 7-10 May.

The men’s Class 1 singles event looks to be one of the most competitive, as 2013 European champion and world No. 1 Robert Davies of Great Britain is making his first appearance of 2014, joining No. 2 Nikelis.

“I am looking forward to facing Robert Davies and all the other players at the upcoming Slovenian Open,” said Nikelis. “I haven’t seen or played most of them for quite a long time. I think I played Robert the last time at the Europeans in Lignano last year. I am sure that he will be in very good condition and if we face during the tournament it will be hard to win, but I will try to do my best.”

Nikelis took some personal time off following the 2013 European Championships. With a shortened training period, the 2014 Hungarian Open presented itself as the perfect opportunity to test himself and begin the season. It proved as a successful start to 2014, with Nikelis capturing gold.

With last year behind him and his eyes set on the ITTF Para-Table Tennis World Championships this September in Beijing, China, Nikelis is already looking ahead at winning his third straight world title.

“Last year, the major championship was the European Championships where I ended up as the bronze-medal winner in the singles event, losing the semifinal 3-0 against Robert Davies,” he said.

“This year, the major event will be the World Championships which takes place only every four years, so it is almost as important as the Paralympic Games,” said the two-time Paralympic Games gold medallist (2004, 2012).

Nikelis, who won the Europeans for the first time in 2001 and went on to win the next three editions of the event, was unsuccessful in reclaiming his title at the 2011 or 2013 Championships. However, this motivated him to take gold at the London 2012 Paralympic Games.

“I hope that I can keep my world ranking position and achieve the level of playing I had during the 2012 Paralympics,” Nikelis said. “It would be great if I could keep my title from the last World Championships in South Korea, but this will be very hard.”

Davies will not be giving up his No. 1 world ranking easily. From January to October 2013, Davies moved from seventh to first in the world. On the other hand, Nikelis’ experience may prevail, as he’s been competing internationally since 1999 and has consistently placed on top.

“Holger is a player with a lot of experience and patience,” said his coach. “In some occasions, this might be an advantage (over) his younger opponents and could be a factor in achieving first place.”

The Slovenian Open will also feature Great Britain’s world No. 2 Will Bayley, who won silver at both the last European Championships and Paralympics in men’s Class 7 singles. 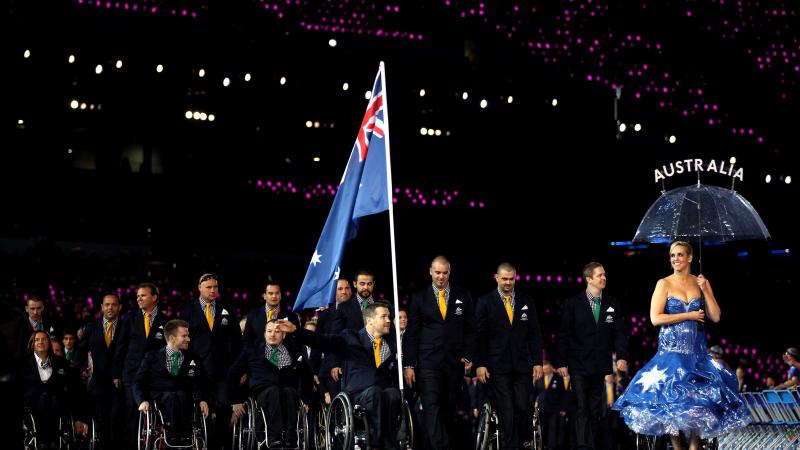 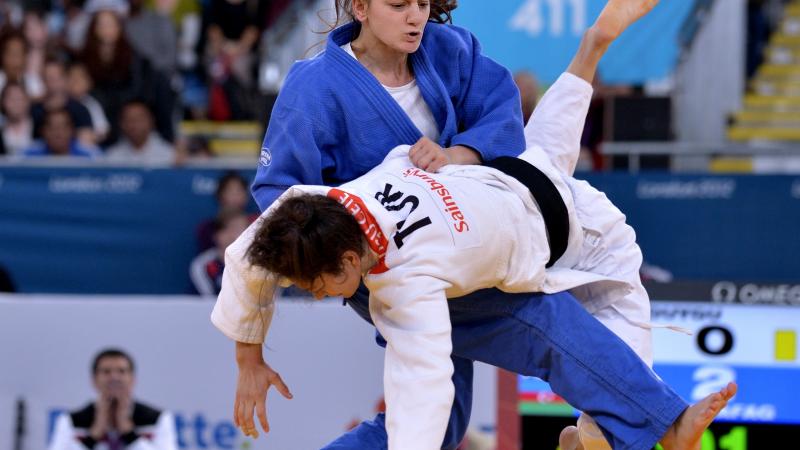