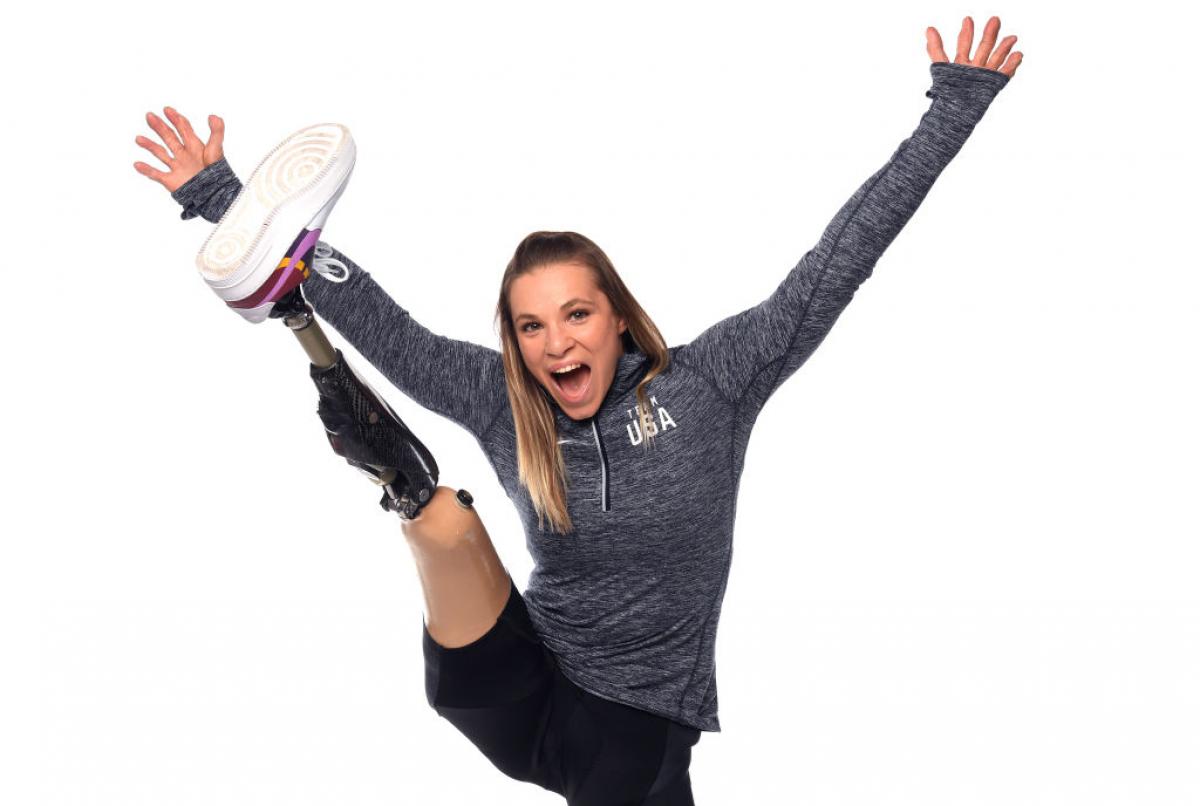 The World Championships in Lillehammer is still a bit more than four months away and there are plenty of Para snow sports stars in action during the Tokyo 2020 Paralympic Games until 5 September.

Here a closer look at multi-sport athletes who shine in summer and winter sports.

A World Championships medallist in Para biathlon at Prince George 2019, Pike has been to all Games since London 2012 (three Summer and two Winter Paralympics).

He will compete in four wheelchair racing events in Para athletics – and will also be paying close attention to Para cycling where his partner Oksana Masters will be in search of a medal.

The Norwegian has combined Para cross-country skiing and Para rowing with plenty of success at the international level but is still after her first Paralympic medal.

Skarstein made her debut at Sochi 2014 and has since competed at Rio 2016 and PyeongChang 2018. She competes in Para rowing’s PR1 women's single sculls - PR1W1x final on Sunday, 29 August.

The first race of the day was Heat 1 of the PR1 W1x - with Norway's Birgit Skarstein taking the only place directly into the A-Final 💪 #Paralympics #ParaRowing pic.twitter.com/2flSaUjm2u

A three-time Paralympic medallist in Para athletics, Wagner made her snow sports debut in Para snowboard at PyeongChang 2018.

The Danish athlete is also a three-time world champion in Para athletics and will compete in the men’s 100m and men’s long jump T63 in Tokyo.

The newcomer will be aiming at making two Paralympic Games debut in six months at Tokyo 2020 and Beijing 2022. She started in Para sports in 2019 and will compete in the women’s 400m T47 in Para athletics.

Once Tokyo 2020 is over, Aravich will focus on achieving qualification to the Winter Games as part of Team USA Para Nordic skiing team in Para cross-country skiing.

A star in Para triathlon she moved to Para Nordic skiing after discovering her class would not be part of the programme for Rio 2016 where triathlon made its Paralympic debut.

Gretsch took a gold in Para biathlon and another in Para cross-country skiing at the PyeongChang 2018 Winter Paralympics. Now she will looking at her first Summer Games medal in the women’s PTWC class in Para triathlon.

Learn how she balances the Summer and Winter Paralympic Games and watch her go for gold in Tokyo!https://t.co/7XRvMg5pUi

The Laureus Awards winner is the biggest name among the summer & winter athletes. She made her Paralympic debut at London 2012 taking a bronze medal in Para rowing.

Masters has seven Winter Paralympic medals from Sochi 2014 and PyeongChang 2018 (where she claimed two gold) in Para biathlon and Para cross-country skiing.

Tokyo 2020 will be her second Games in Para cycling and Masters will be aiming for her first medal in the sport after fourth and fifth at Rio 2016.

The 17-year-old is another athlete targeting Paralympic debuts in Tokyo and Beijing. She will compete in four wheelchair races in the T54 class against and is highly motivated following her two gold medals at the European Championships in June.

The German Wunderkind made her international Para cross-country skiing in 2018 at the World Cup in Vuokattin, Finland.

One of the biggest stars in Para snow sports in Japan, Muraoka took five medals in Para alpine skiing at PyeongChang 2018 – including one gold in the women’s giant slalom sitting.

She made her Winter Paralympics debut at Sochi 2014 and started to practice Para athletics dreaming of competing at the home Summer Games. Muraoka will race in the 100m T54 at Tokyo 2020.

Paralympic legend McFadden has 17 medals to her name since her debut at Athens 2004. One of them came in the Winter Paralympics at Sochi 2014 in Para cross-country skiing.

She has solely focused on Para athletics since 2015 and will be aiming to improve her four gold and one silver from Rio 2016 competing in five events in the T54 class at Tokyo 2020.

You can check all results from the multi-sport athletes in Tokyo on Paralympic.org. 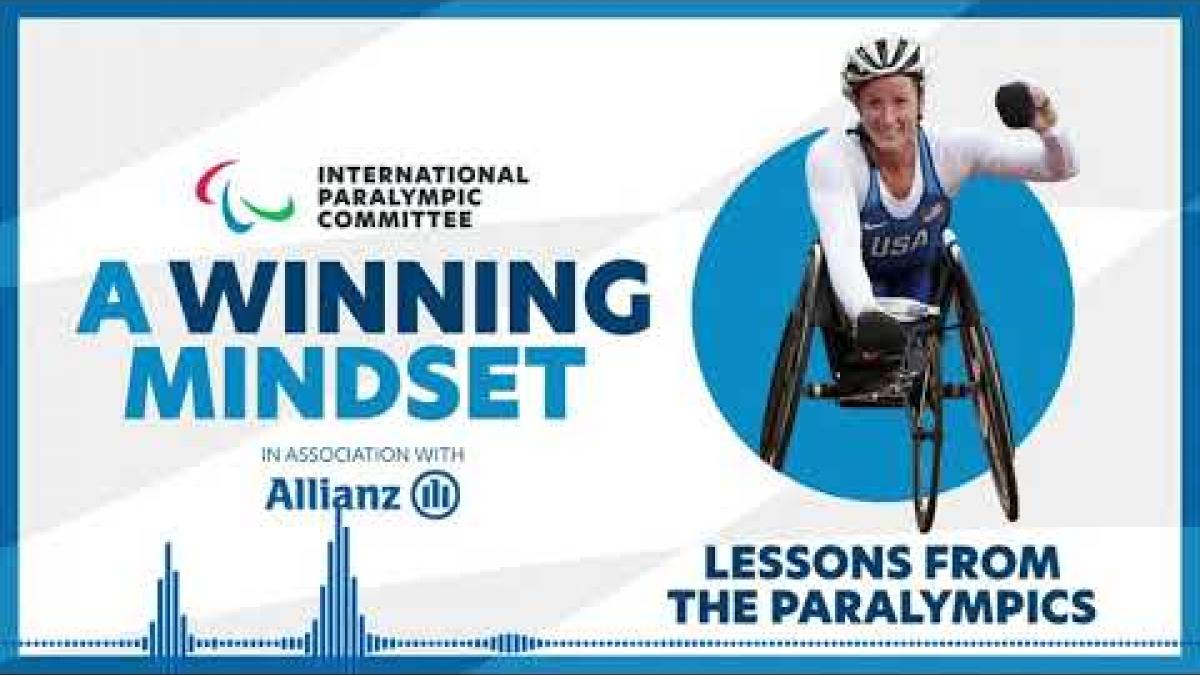