Ammerlaan and Phillipson to play men's final on Sunday, 6 May. 07 May 2012
Imagen 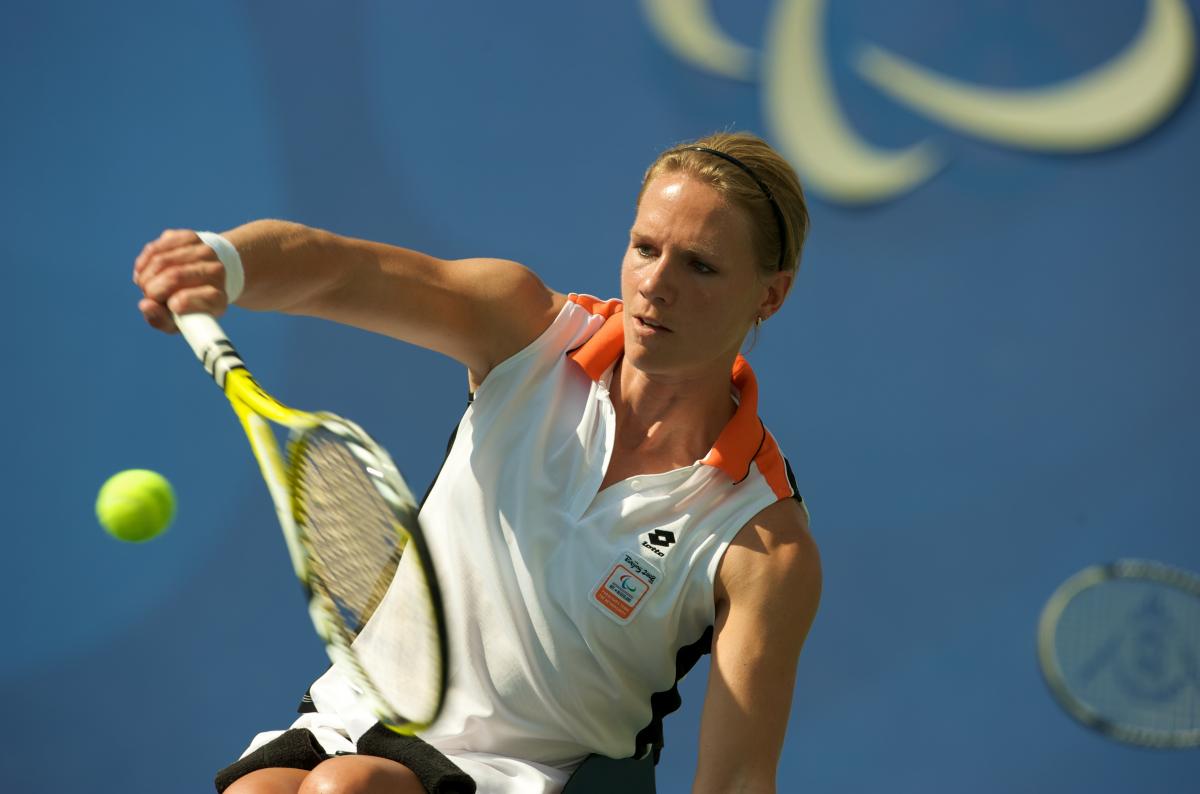 Whiley managed to keep up with Vergeer in the first set, but then the Dutch superstar underlined her dominance in the women’s singles in the second set to win the title. Vergeer remains unbeaten since January 2003 and is surely the hot favorite for the London 2012 Paralympic Games Wheelchair Tennis tournament.

Quad singles player Peter Norfolk (GBR), Paralympic gold medallist at the Beijing 2008 Paralympic Games, had to fight hard to win his final against Sweden’s Anders Hard. Cold weather, rain delays and windy conditions made it difficult for both players, but Norfolk had the better finish beating Hard in three sets 2-6 7-6 7-5.

Norfolk then went on to win the quad doubles final together with his compatriot Andy Lapthorne in straight sets against Hard and his teammate Marcus Jonsson.

In the men’s doubles final Gordon Reid and Marc McCarroll defeated Kevin Simpson and Dutch Robin Amerlaan to take the gold medal. David Phillipson won his men’s singles semi-final against Reid and will face top seed Amerlaan in the men’s final on Sunday (6 May, the last day of the test event.

The tournament gave the London Organising Committee of the Olympic and Paralympic Games (LOCOG) the chance to test its operations including the athlete and wheelchair movements around the venue, the results and scoring systems, media operations and workforce. 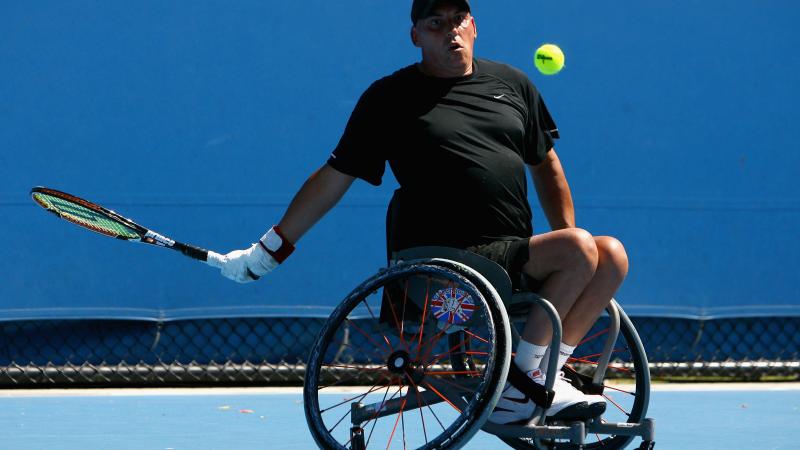