The multiple Paralympic and world champion will get her 2017 season underway in Copenhagen, Denmark, from 11-12 March. 03 Feb 2017
Imagen 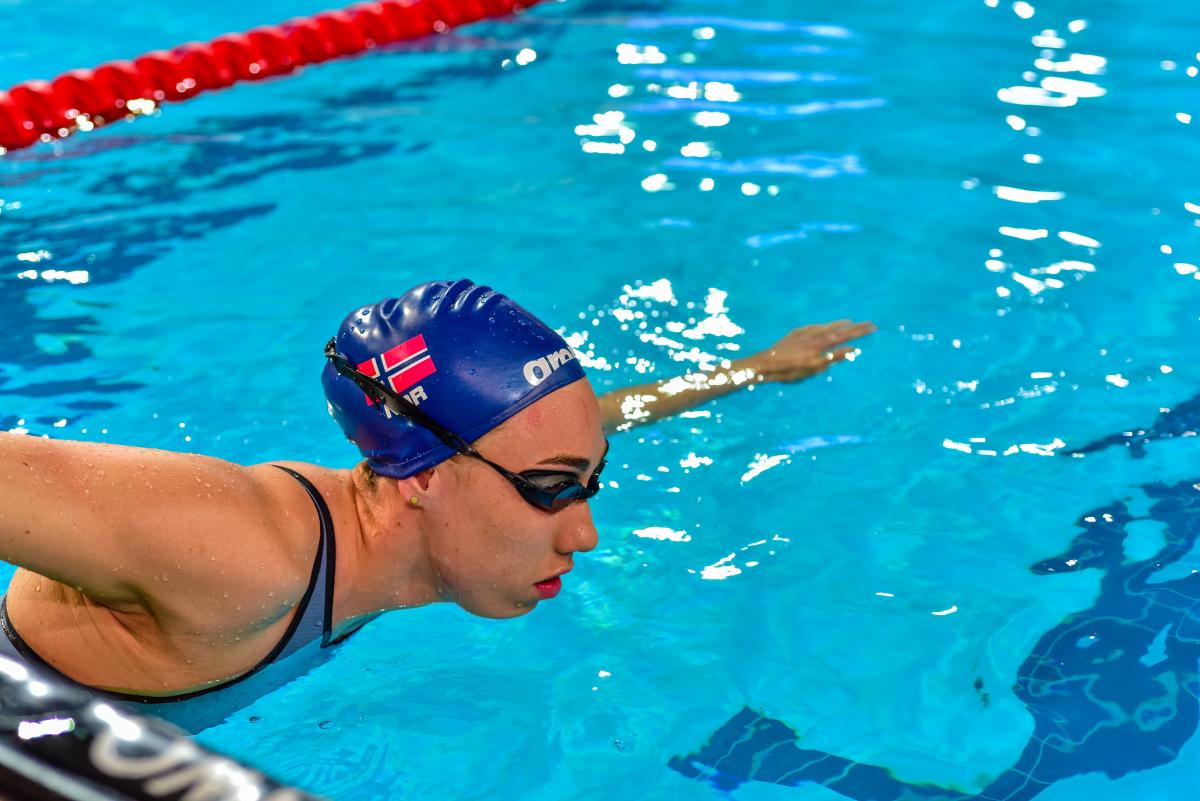 “My next goal is the World Para Swimming World Championships in Mexico in October 2017.”

The 27-year-old had one of her most successful competitive years yet in 2016 – but she is still aiming for more in 2017 when she will defend four world titles in women’s S5 and SB4 events.

Rung began last year by winning five golds and a bronze at the European Championships in Funchal, Portugal, successfully retaining the four titles that she won in 2014.

This was merely a precursor to a storming performance at the Rio 2016 Paralympic Games, where Rung won five of Norway’s eight medals, claiming two golds, a silver and two bronze medals across ten days of competition.

Although post-race interviews seemed to show that she was disappointed with some results, Rung insisted that she was happy with her achievements.

“I am very pleased with reaching my goal of five medals,” she says, “I had a tough start, as I was troubled with some lower back tension, but I managed to turn it around and make it a great competition for me. I am pleased with my overall result.

“I met tough competition which shows that swimming is continuing to grow as a sport. I also swam my best race in my career so far in the 200m individual medley SM5. The Games gave me motivation to continue to search for new achievements in the pool.”

She added: “The Paralympic Games in Rio 2016 was a great experience. The atmosphere in the competition pool was amazing, and the Brazilians have to take a lot of the credit for that. They did an amazing job cheering everyone on.”

Rung competed in five events at the London 2012 Paralympic Games, and for Rio the decision was made to enter eight events, reflecting her versatility in the pool.

“The Paralympic Games were held over ten days, therefore we made a decision that racing seven events would be good, as it still gave me three non-competition days... I decided to compete in 50m freestyle S5 even though it is my weakest event, rather than having three days in a row without any races.”

It is not surprising, given her busy Games schedule, and intensive training and competition routine in the years leading up to Rio 2016, that Rung made the decision to take some extended time off.

“After Rio I have, for the first time in my career, taken a little longer break from the pool. I actually lived in Barcelona for three months to practice my Spanish, and to have a different daily routine than I normally would have here in Norway. I very much enjoyed this experience, and I can even say I learned a little more Spanish.”

Looking ahead, Rung has one eye on the next Paralympic Games, but is also looking to continue competing at international level in the immediate future.

“[Tokyo 2020] is definitely a goal I am aiming for but for now I am focusing on one year at a time, and then we will see as we get closer. My next goal is the World Para Swimming World Championships in Mexico in October 2017. It will be exciting to see how it will be to not only train, but to compete in high altitude [Mexico City is 2,250 m above sea level].

“I’ll also be competing in the new World Para Swimming World Series - I am planning to compete in Copenhagen, Denmark in March, and potentially in Indianapolis, USA in June.”

The 2017 World Para Swimming World Series will feature five competitions around the world.

In addition to Copenhagen, editions will be held in Sao Paulo, Brazil; Sheffield, Great Britain; Indianapolis and Berlin, Germany. The World Series will act as a good indicator of form ahead of the 2017 World Para Swimming Championships taking place in Mexico City from 30 September-6 October. 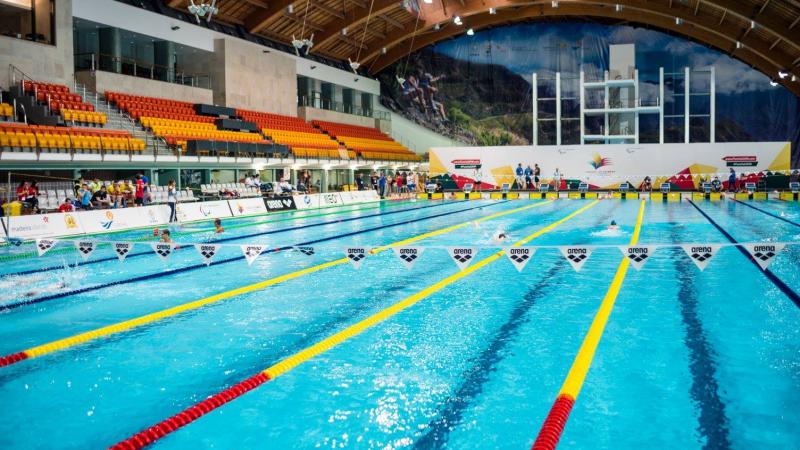