NPC Brazil to reward athletes for medals at Rio 2016 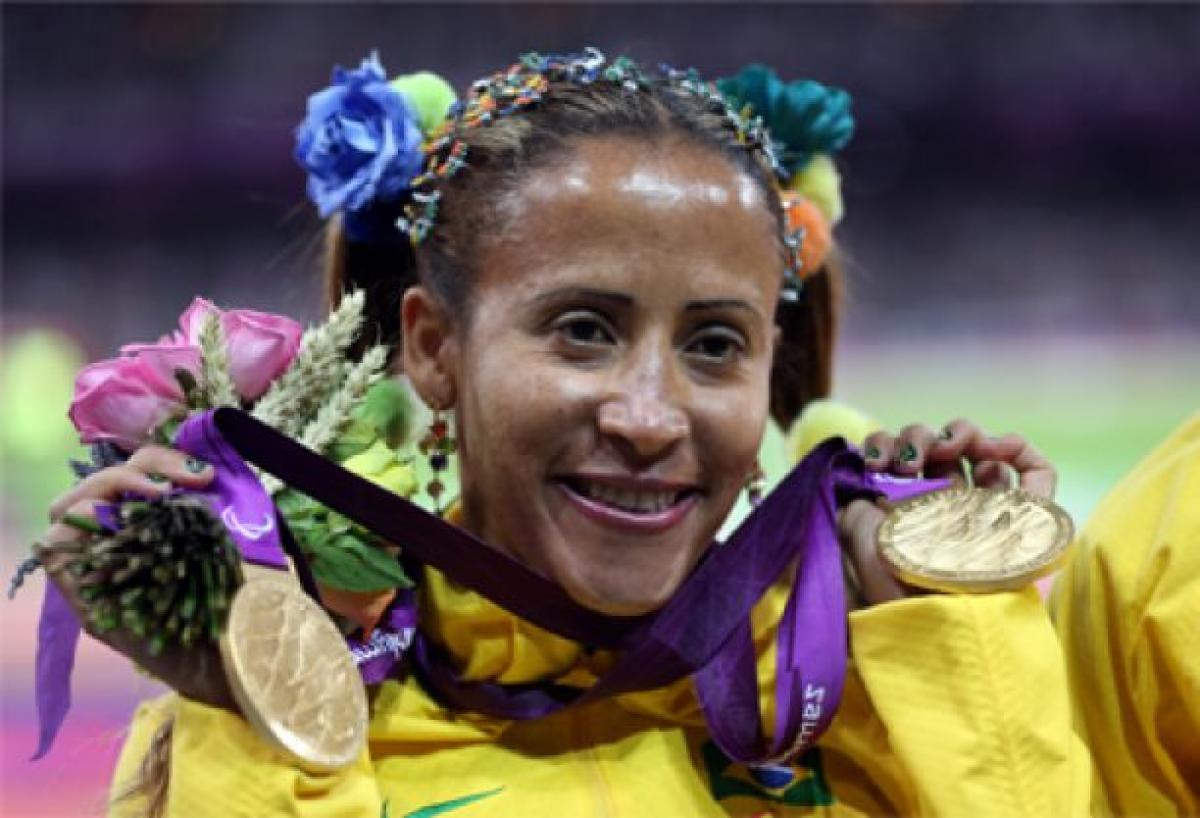 In 2011, Brazilian sprinter Terezinha Guilhermina was elected to the APC Executive Committee at the Guadalajara Parapan American Games.

“We want to reward the athletes for medals after the 2016 Paralympic Games.”

The Brazilian Paralympic Committee (CPB) will award the athletes who win medals at the 2016 Paralympic Games.

The sharing of bonuses will be made according to the colour of the medal and provides different ranges of reward for individual competitors, relays or teams. Athlete guides and assistants who are on the podium will also be rewarded.

The funds for the most successful athletes will come from the increase in the percentage received by the CPB under the Agnelo/Piva Law. With the law, 2.7 per cent of the gross revenues of the federal lotteries should be invested in sport. Of this total, 37.04 per cent must be transferred to the Brazilian Paralympic Committee and 62.96 per cent to the Brazilian Olympic Committee (COB).

The CPB aims to stay in the top-five of the medals table at the Paralympic Games in Rio 2016. In the last edition, London 2012, the Brazilian delegation finished seventh with 43 medals: 21 gold, 14 silver and eight bronze.

The CPB estimates that about 271 athletes will represent Brazil. 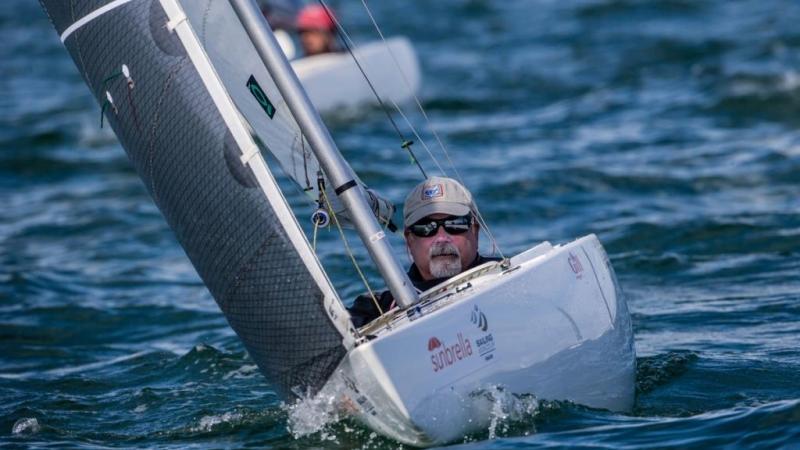